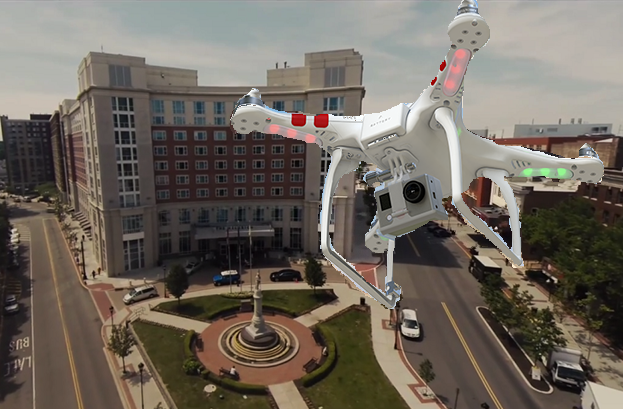 NEW BRUNSWICK, NJ—It has been our pleasure to cover the news in the Hub City city for the past three years.

What started as a humble e-mail newsletter called “The Message” morphed into a robust and trusted source of news in our community.

In the past three years, we have grown from a small website with two volunteers to a full-fledged print and online community news operation, publishing articles in both English and Spanish and employing nearly 30 reporters.

In 2015, we will be continuing to follow the stories and expanding to cover more stories of importance at the county, state, and national levels.  We also intend to offer high-quality Spanish translations of every article in the near future, and continue producing the city’s only bilingual print newspaper.

Without further ado, here are our top 50 stories since we launched New Brunswick Today: #21 Connected Developer From New Brunswick Gets Sweet Deals in AC

#20 Are Middlesex County Police Too Militarized? #16 No One Runs Against 24-Year Incumbent Mayor James Cahill

#14 Unprecedented Opposition Stalls Plans to Develop Apartments on Mine Street #11 County Counsel Tom Kelso Defends Big Developers on The Side