New Brunswick is one of many communites that benefits from the presence of student veterans and the corresponding programs that assist them at Rutgers University. And the attending student veterans at Rutgers seem to agree that the school does it’s best to accomodate them and help them thrive. 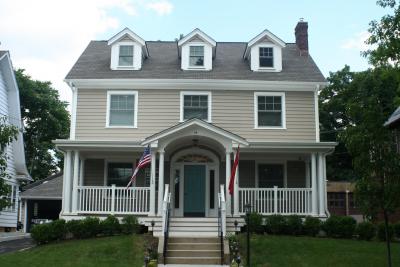 “Leading by example” is the phrase that governs the lives of these individuals, and with their steadfast resolve to pursue their education and positively impact their local community, they are succeeding in winning for themselves and their university much deserved praise and a closer look at their struggles and triumphs. 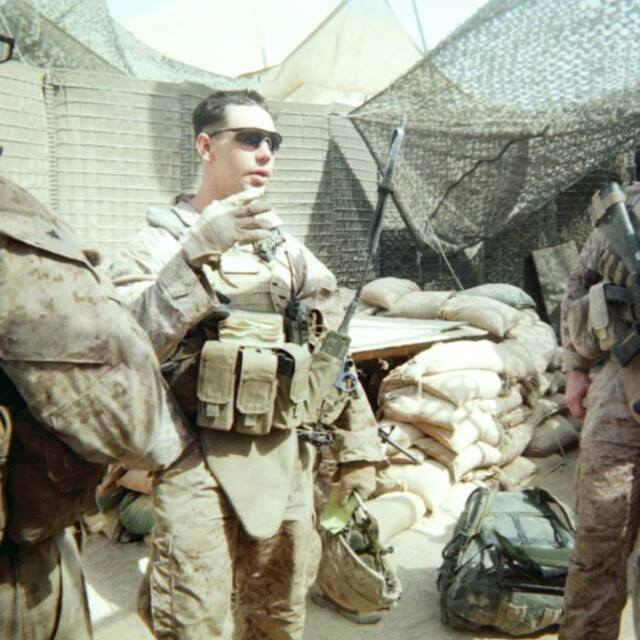 Gibbons said his goal is to “challenge himself to the best of his abilities, pushing himself to his limits in education and career skills management.” 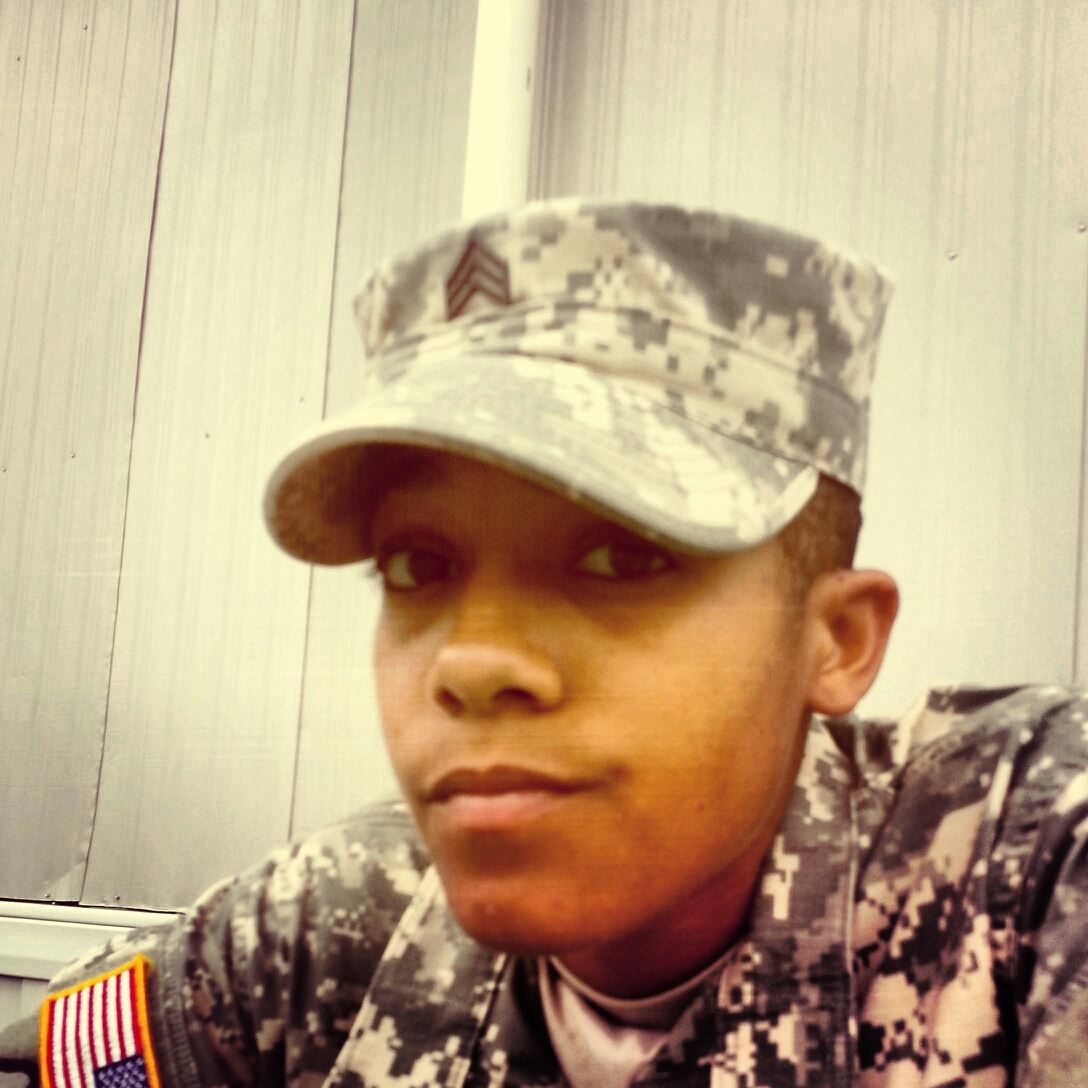 Williams, another current student at Rutgers, chose the school due to its reputation for excellence in helping student veterans navigate the “red tape” of the large university, helping veterans access and recieve educational benefits as promptly as possible. 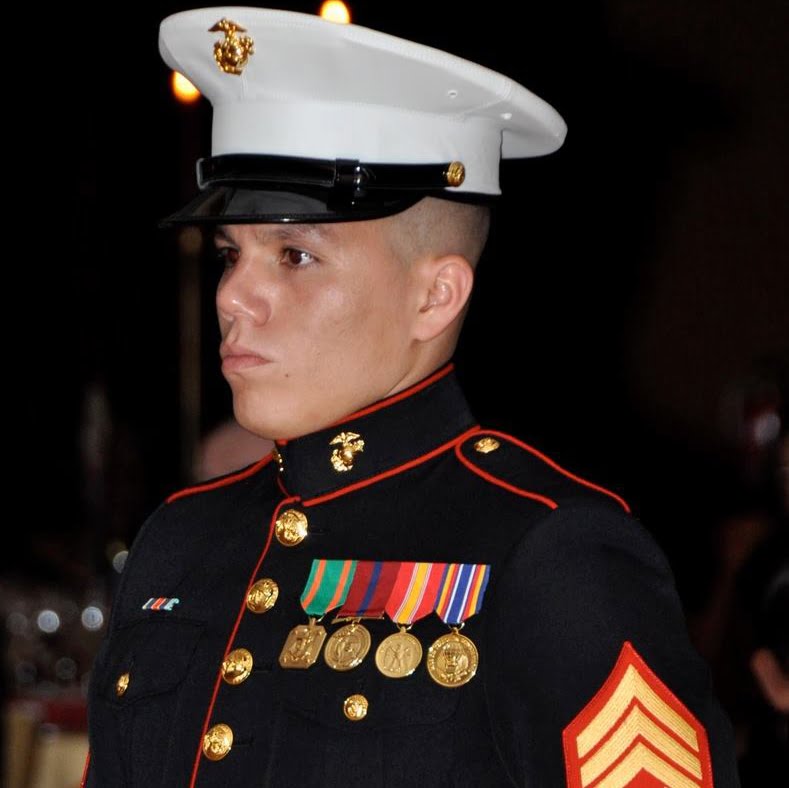 Veterans House also provides employment to a handful of veterans who also went to Rutgers including Bryan Adams, a soldier decorated with the Purple Heart, the nation’s oldest military award for servicemen, for his wounds taken during combat operations overseas was also the final candidate for NBT’s interviews in Veterans House.

Adams pursued a bachelor’s degree in marketing at Rutgers and now works for the University as an advocate for Student Veterans.

All told, Abel and Bright have achieved a remarkable level of success in seeking out student veterans and offering guidance, new programs, and funding to increase the activity at Veterans House, improve services for student veterans and streamline benefits claims for all who require the use of their organization’s services.

A new documentary currently in the production process, titled “The War After,” represents a collaboration between Rutgers Center For Digital Filmaking and  Veterans House, that will soon be released to the public.