NEW BRUNSWICK, NJ—New Jersey is facing an epidemic of prescription opioid abuse, with patients often turning to heroin once they can no longer obtain or afford the narcotic to which they have become addicted.

On October 1, health care providers, law enforcement officials, and representatives of the Partnership for a Drug-Free New Jersey gathered at Robert Wood Johnson University Hospital for a symposium on the crisis titled “Do No Harm.”

The purpose of the forum was to begin a dialogue among medical practitioners, pharmacists, law enforcement, and government on the growing problem and build an inter-connected network among those dealing with addiction on the front lines.

Once a largely urban problem, drug addiction is far more widespread, and often begins when patients suffering from chronic pain are prescribed opioids.

Drug overdose is now the leading cause of accidental death in the state, said Angelo M. Valente, executive director of the Partnership for a Drug Free New Jersey.

“Every day in New Jersey, two families lose a member to opiate abuse.”

Dr. Noel Ilogu, internist and addiction medicine specialist at Robert Wood Johnson University Hospital, said the key to successfully addressing the epidemic of abuse is understanding that addiction is a disease.

“It’s a disease. That’s the proper term. If we understand that, our approach and treatment can be different.

“We can’t arrest our way out of it. We need to work with the medical community, and I look forward to working with you in partnership,” he told those present.

At the same time, he promised his office would “aggressively target those responsible for the illegal drug trade.”

Carey emphasized that “what we think of as gateway drugs has changed” in the past 40 years.

“These days, addiction may start at a pharmacy counter with a valid prescription,” said the prosecutor.

That is exactly what happened to Elaine Pozycki’s late son Steven Michael, who died of a heroin overdose at the age of 32.

Pozycki said her son was an award-winning student; an avid player of chess, lacrosse, and basketball; and a person known for being kind to all people with whom he had contact.

Steven Michael was prescribed oxycontin after each of two shoulder operations and became addicted while in college.

His parents had no idea of his addiction because he showed “no display of the crazy behavior cocaine and meth produce” and never smelled of alcohol or marijuana.

Like many, he turned to heroin, which sold on the street for $3 a hit, after he was no longer able to get prescription painkillers.

As his addiction progressed, Pozycki’s son slowly lost interest in school and withdrew from his family and friends. He began spending time with a new group of friends, those who could get him heroin on the streets.

“He told me he didn’t want to die,” Pozycki said, adding he managed to stay clean for two years after leaving rehab until one night he gave in to the urge to use and died accidentally in bed.

“Opiate addiction was something Steve could not fight even though his family wholeheartedly supported and loved him,” his mother said.

Chronic use of opioids causes changes in the structure of a person’s neurons. The inexpensive availability of heroin, especially in New Jersey, has caused a public health epidemic, she emphasized.

“Prevention education should be the primary focus of our efforts.” 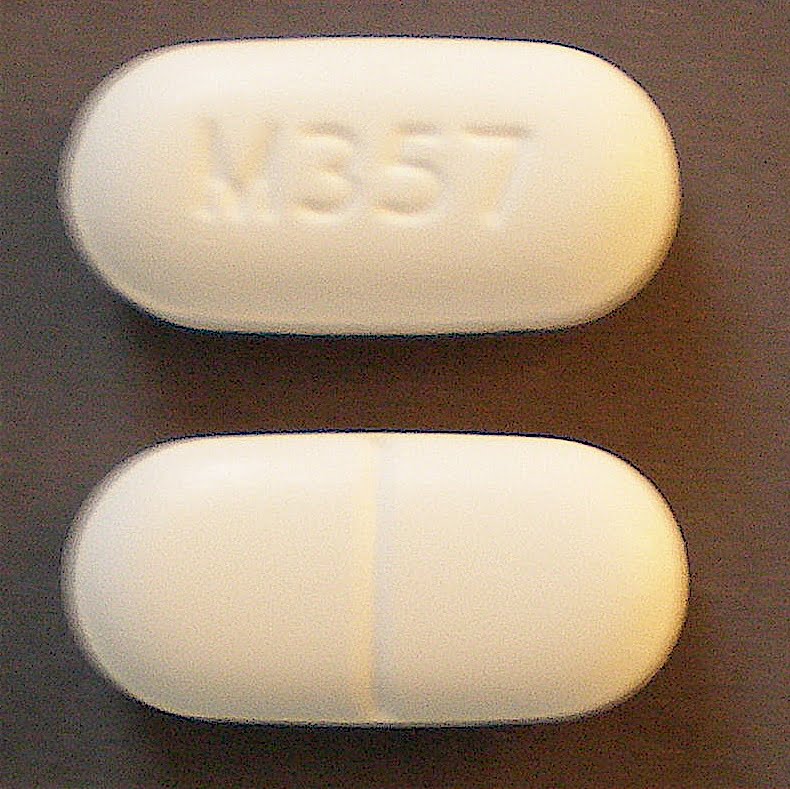 While opioids can restore quality of life for those suffering from chronic pain, giving them hope and the ability to once again be involved with their families and communities, these drugs can also have devastating complications, emphasized Dr. James C. Salwitz, clinical professor at Robert Wood Johnson Medical School.

Faced with having to see 30 to 40 patients a day, many doctors over-prescribe opioids in treating chronic pain, often ignoring other options.

In many cases, the person who becomes addicted to prescription opioids is not the one for whom they were prescribed, but a family member.

Many patients cannot afford the multi-disciplinary alternatives to opioid prescriptions. Alternative treatments for pain management such as aqua-therapy often are not covered by patients’ insurance plans.

Other options for treating prescription drug addiction include weaning patients off opioids and onto alternative medications, asking doctors to set up comprehensive treatment plans with patients who are prescribed opioids, and allowing the distribution of Naloxone (Narcan), a drug that can save lives if given immediately to those who have overdosed.

New Jersey now allows distribution of Naloxone to family members and peers of addicts, and to first responders.

The number of infants addicted in utero has tripled in the last decade, and emergency rooms have experienced a 115% increase in admissions for overdoses, he added.

Kids often begin using at a very young age, sometimes attending “pharm parties” where several different drugs are put into a bowl, resulting in the victims not even knowing what they are taking. “The combinations are horrible.”

Various approaches to addressing the problem were discussed, ranging from increased security for doctors’ prescription pads to having doctors conduct a thorough examination of patients before prescribing opioids, to increased rehabilitation facilities.

“We need to look at ourselves. We have been dishing out prescriptions inappropriately,” Dr. Shuvendo Sen, Associate Program Director of Internal Medicine Residency at Raritan Bay Medical Center said to the physicians present.

Some doctors questioned the recommendation that they take the time to build strong relationships with their patients before prescribing opioids.

“Who has the time for that?” one audience member asked.

One method of dealing with addicts who “doctor shop,” or visit multiple doctors seeking opioid prescriptions, is the Patient Monitoring Program (PMP), which has already been adopted in several states.

The PMP is an online database that can track each prescription given for each patient. It is confidential, but all licensed healthcare practitioners can obtain access to it and search records of both patients and doctors.

Steve C. Lee, Director of the New Jersey Division of Consumer Affairs, reported that use of the database has already detected cases in which prescriptions were fraudulently written in the name of an individual doctor through use of stolen blank prescription pads.

As of November 3, all state-licensed prescribers will be required to use new prescription pads that have embedded security measures, Lee added.

The PMP was launched in 2011 and to date has responded to nearly three million data searches.

However, participation in the database is not mandatory for New Jersey physicians.  Governor Christie has said at a recent appearance at Robert Wood Johnson University Hospital that he would consider making it mandatory.