NEW BRUNSWICK, NJ—On November 17, under questionable circumstances, Middlesex County’s Freeholder Board took an $8 million vote to close down a historic healthcare facility that the county has run for 78 years.

Typically, the seven-member Freeholder board holds agenda sessions on Mondays and then regular, televised meetings on Thursdays.

For some reason, the board decided last month to move up their November 20 meeting three days to November 17.  A few weeks later, the board quietly scheduled the vote to spend millions closing down the Roosevelt Care Center in Edison for the same day.

But you wouldn’t know that if you were following the county website, which was not updated to reflect the schedule change.

Not only that, but a deficient public notice was printed in the November 8 Home News Tribune.

According to the NJ Press Association website, notices were printed indicating the public hearing on the $8 million vote would be held “THURSDAY, NOVEMBER 17.”

November 17 was actually a Monday. The same error was duplicated on the meeting’s agenda as well.

Walter Luers, an attorney specializing in the laws governing public records and public meetings in New Jersey said the error was a “technical insufficiency which makes the action voidable.”

If no one files a lawsuit challenging the insufficiency within 45 days, the ordinance would take effect, said Luers.

“They can cure the deficiency by making a correct notice, and scheduling a new hearing,” said Luers.

The notice was for a hearing on the ordinance to spend $8 million closing down the Roosevelt Care Center, demolishing some of it, and turning it into “state-of-the-art senior citizen housing.”

According to the public notice, the $8 million is described as a “re-appropriation of… excess bond proceeds previously authorized…. that are no longer needed for their original purposes.”

“The public notice of the meeting date change was published in The Home News Tribune and Star Ledger on October 20th in accordance with State Law,” said a worker in the Freeholder Board Clerk’s office.

That may be true, but the meeting’s agenda states that the hearing on the Roosevelt closure ordinance “was authorized at a Meeting of the Board of Chosen Freeholders on November 6, 2014,” the same day of a closed-door meeting with an attorney tied to the developer.

The questionable vote comes on the heels of the closed meeting between the Freeholder board and their attorney to discuss two different “contract negotiations,” including a potential deal with a Pennsylvania-based developer for the 13-acre Roosevelt campus. 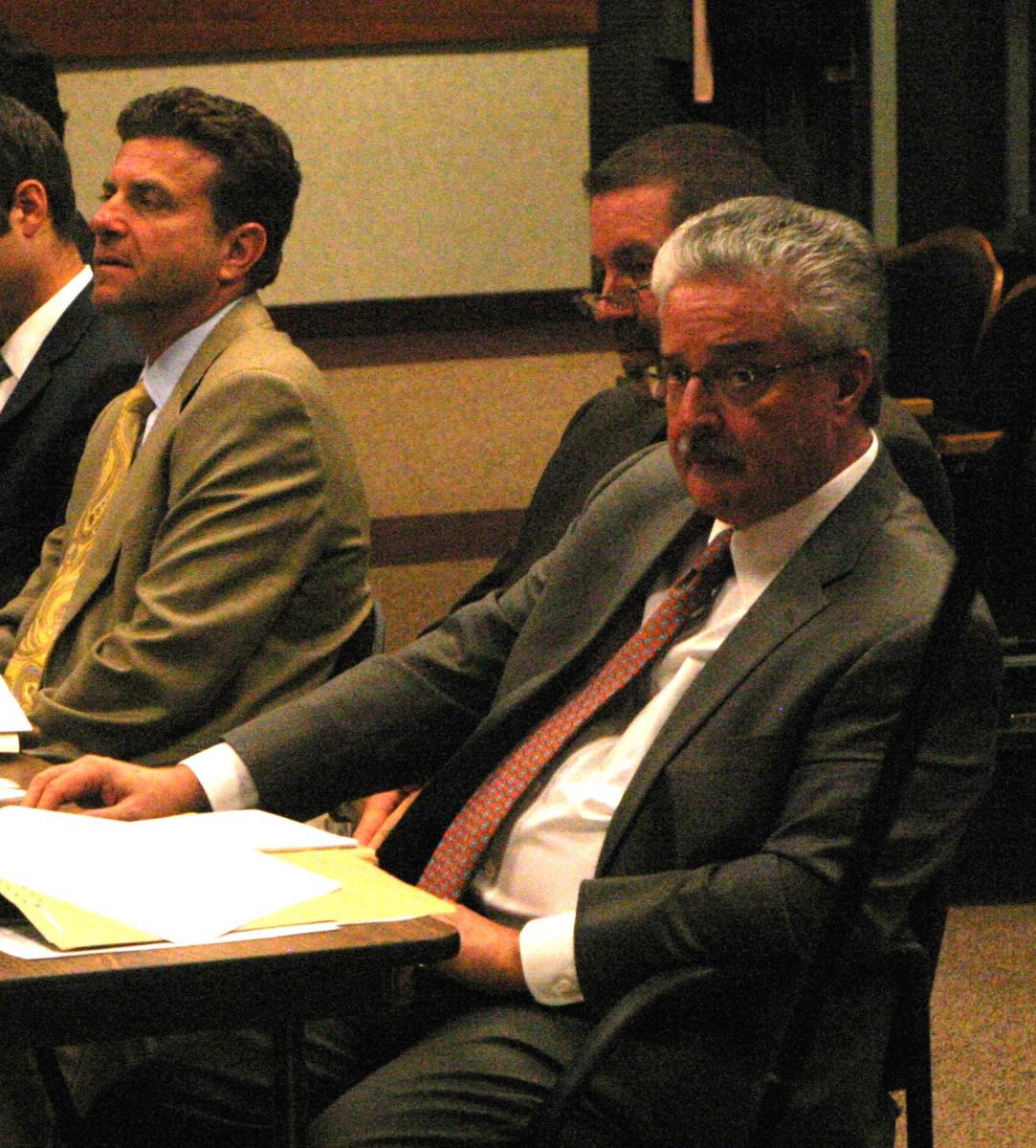 Conveniently, Pennrose and the county government have at least one thing in common: an attorney.

That man, Thomas F. Kelso, was present for the board’s November 6 Executive Session where the contract negotiations were discussed.

Pennrose currently operates three luxury buildings in downtown New Brunswick, including the former Middlesex County Administration Building, which was transformed into apartments over a decade ago.

At a 2009 hearing where Kelso represented the developer, Pennrose Vice President Tim Henkel said the company had 41 other senior housing projects including 11 in New Jersey.

The company now owns three senior buildings in the Hub City, including Providence Square I & II and Livingston Manor.

Roosevelt would be the company’s first building in Edison.

The Roosevelt Care Center is one of three long-term care facilities operated around the county by the Middlesex County Improvement Authority, and the original building officially became a protected historic place in 2002.

“A product of President Franklin D. Roosevelt’s Works Project Administration, the original facility was constructed as a tuberculosis hospital, treating thousand over the course of more than decade,” reads the center’s website.  “Seeing the growing needs of the area’s aging population, Roosevelt was converted into a long term care facility in the 1950s.” 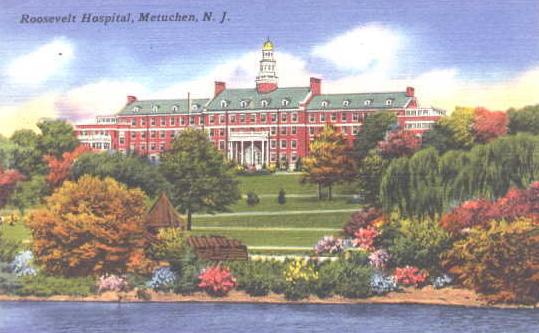 “With those additions, Roosevelt was able to establish its hospice program in the late 1980s and its sub-acute (rehabilitation) services in the late 1990s.”

In 2011, the county opened a new Roosevelt Care Center in Old Bridge.

Plans for closing the Edison location and turning it into housing came shortly thereafter, but were held up at first when Edison officials balked at the idea.

According to the Sentinel’s Kathy Chang, Edison’s Council approved the development in August 2013, after it was described as 85 units of senior housing, including 73 one-bedroom units, 12 two-bedroom units, and one unit for a staff member.

Eligibility to live in the units would be determined by income, on a “first come, first-served” basis, Kelso said, according to the report.

Members of the public complained that the decision came about after the council held a closed session, in similar fashion to the project’s most recent pathway to approval.

Ronald Rios, the Freeholder Director, was vague about what he envisions for the Roosevelt site in a recent speech.

“The historic building will help us answer the need for affordable housing for our seniors, including our veterans, who may not need the level of care offered at a long-term-care facility,” said Rios, who has been Freeholder Director for nearly two years.

“We anticipate the Roosevelt campus in Edison will soon house other healthcare amenities, such as doctors’ offices and a dialysis center to better serve our residents,” he continued.  “We expect to share more news with you as the project moves forward.”

Rios was not in attendance for the rescheduled vote on November 17.  Carol Barrett ran the meeting instead.

For its part, the Roosevelt Care Center’s website makes no mention of the plans to eliminate the Edison site.

“The excellent long-term and rehabiliatative care provided in Edison is now being extended to South County families,” reads the tagline on the Old Bridge location.

“Providing quality health care services to the pople of Middlesex County and surrounding communities for more than 70 years,” it says beneath a photo of the Edison location.

County officials, including Freeholder Charles Tomaro of Edison, did not respond to inquires about the Pennrose negotiations.

On Friday, November 21, the county upgraded to a new version of their website, eliminating from the internet all videos of Freeholder board meetings.

As of November 22, the website still provides inaccurate information on the Freeholder meeting schedule.

Editor’s Note: Walter Luers has successfully represented the author of this article in an Open Public Records Act case against Rutgers University and the City of New Brunswick.