NEW BRUNSWICK, NJ—Another one of the top leaders in the city’s non-profit community is leaving their position, as Jeffrey Vega announced his departure as President of New Brunswick Tomorrow, a post he has held for fourteen years.

Vega, a 47-year-old resident of Monroe Township has run the non-profit since 2000, having worked there since 1993.

The announcement comes just two days after the death of the organization’s founding Chairman John Heldrich, and the morning following their annual fundraising event at the Stress Factory Comedy Club.

“It is with mixed emotions that I share with you the news that I have decided to step down as President of New Brunswick Tomorrow (NBT), effective January 2, 2015,” wrote Vega, in a goodbye letter emailed to allies and supporters in New Brunswick.

Representatives of the foundation declined to indicate Vega’s salary.  He made $171,618 in 2013, according to public records.

“I’m not at liberty to say,” said a PACF spokesperson.  The organization pays their current chief executive $161,089 according to records from 2012.

“During his many years managing New Brunswick Tomorrow, Mr. Vega spearheaded several large-scale public-private initiatives to propel New Brunswick’s resurgence,” reads a statement from the foundation that hired him away. 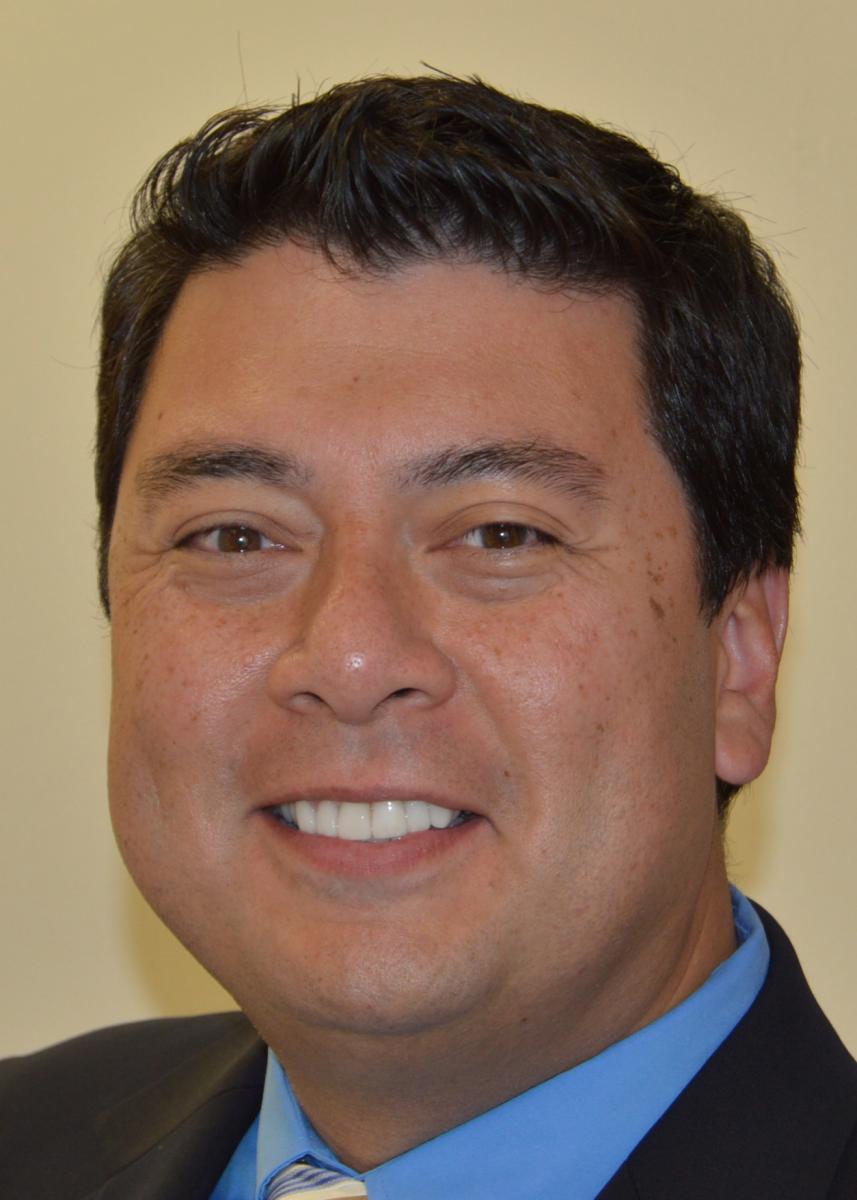 “Mr. Vega’s accomplishments include building partnerships with governments, corporations, and universities to address leadership and youth development, and civic planning.”

“I’m honored to be selected to lead this exceptional organization of creative, dedicated and talented professionals,” said Vega. “The Community Foundation has a wide impact on central NJ through its leadership, grantmaking, partnerships, and unique skills in philanthropy and I am looking forward to getting started.”

“With $105 million in assets and a highly committed board, staff and donors, the organization wants to grow to continue to make a difference on social issues affecting the greater Mercer County area,” Vega said.

Within the past two years, New Brunswick Tomorrow embarked on two large-scale initiatives: the Esperanza neighborhood project and Ciclovia, a special event to encourage physical activity by closing down city streets to automobiles that has been staged four times so far thanks largely to their efforts.

“All along the way, I have worked diligently for the community, forming the necessary partnerships to address complex social issues facing New Brunswick’s residents. Together, we have created initiatives that have changed lives forever.”

He is currently a member of the National Advisory Committee NJ Health Initiatives, a program of the Robert Wood Johnson Foundation; and has served on numerous other advisory committees in the region

“Effective January 5, 2015, NBT’s Board of Directors announced that Micky Landis, board chair, and Jaymie Santiago, director of program operations, will oversee the organization while a search committee identifies a successor,” said Vega.

Landis is a Vice President at Boston Properties, one of the nation’s largest real estate companies and owner of the Tower Center office complex in East Brunswick.

Even the person Vega is replacing, Nancy Kieling, had good things to say about him.

“Jeff is a remarkable person whose work in New Brunswick has been a model to others in New Jersey,” said Kieling. “I’m very happy with the board’s decision and confident that the Community Foundation will continue to lead the way in central NJ’s philanthropic community.”