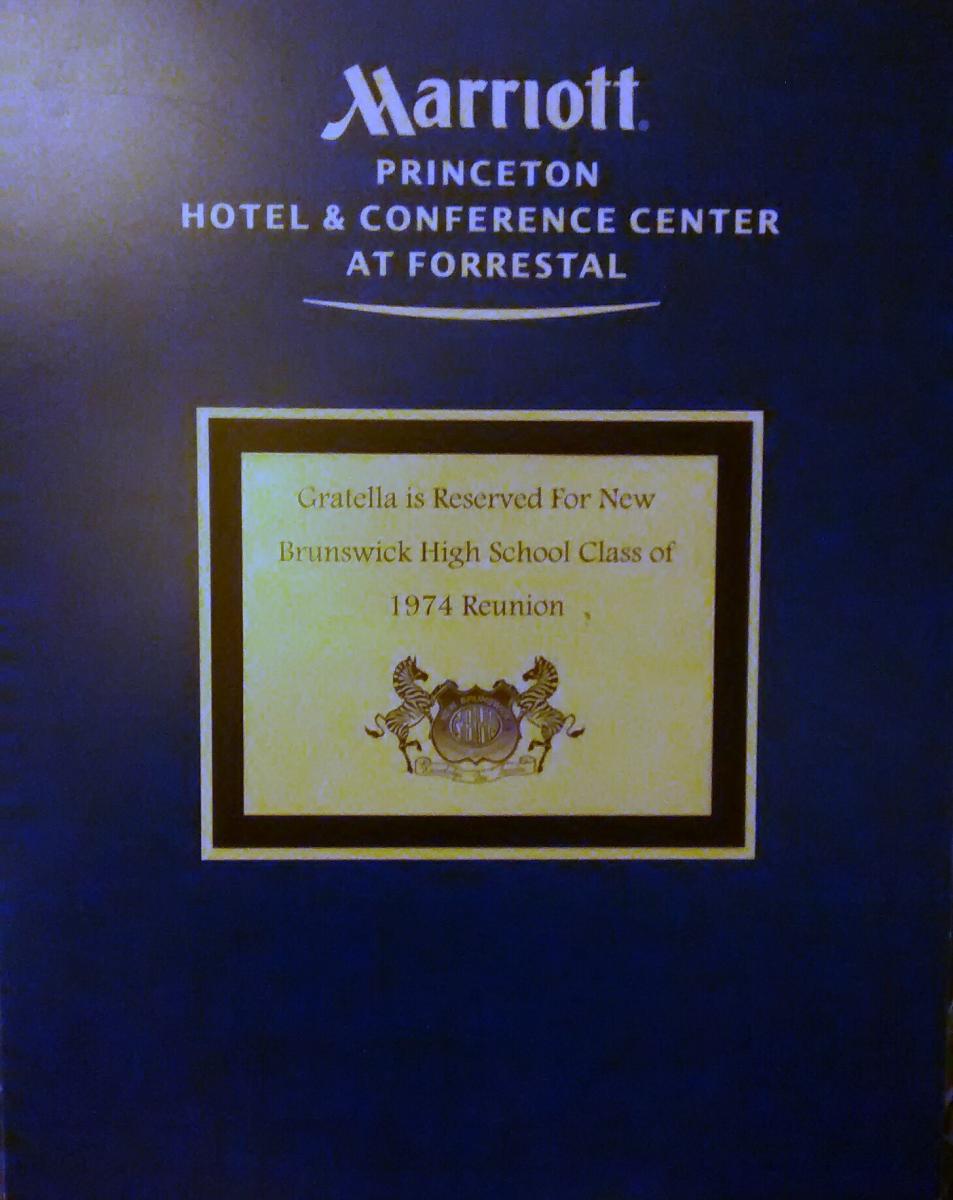 By: Lakeesha Thomas
In: Archive

The class of '74 attended at a time when New Brunswick, Milltown and North Brunswick students all attended high school jointly.

"The Vietnam War and racial tensions added to young people being fed up with the government and led to riots and protests throughout the country," said Doug Scruggs. 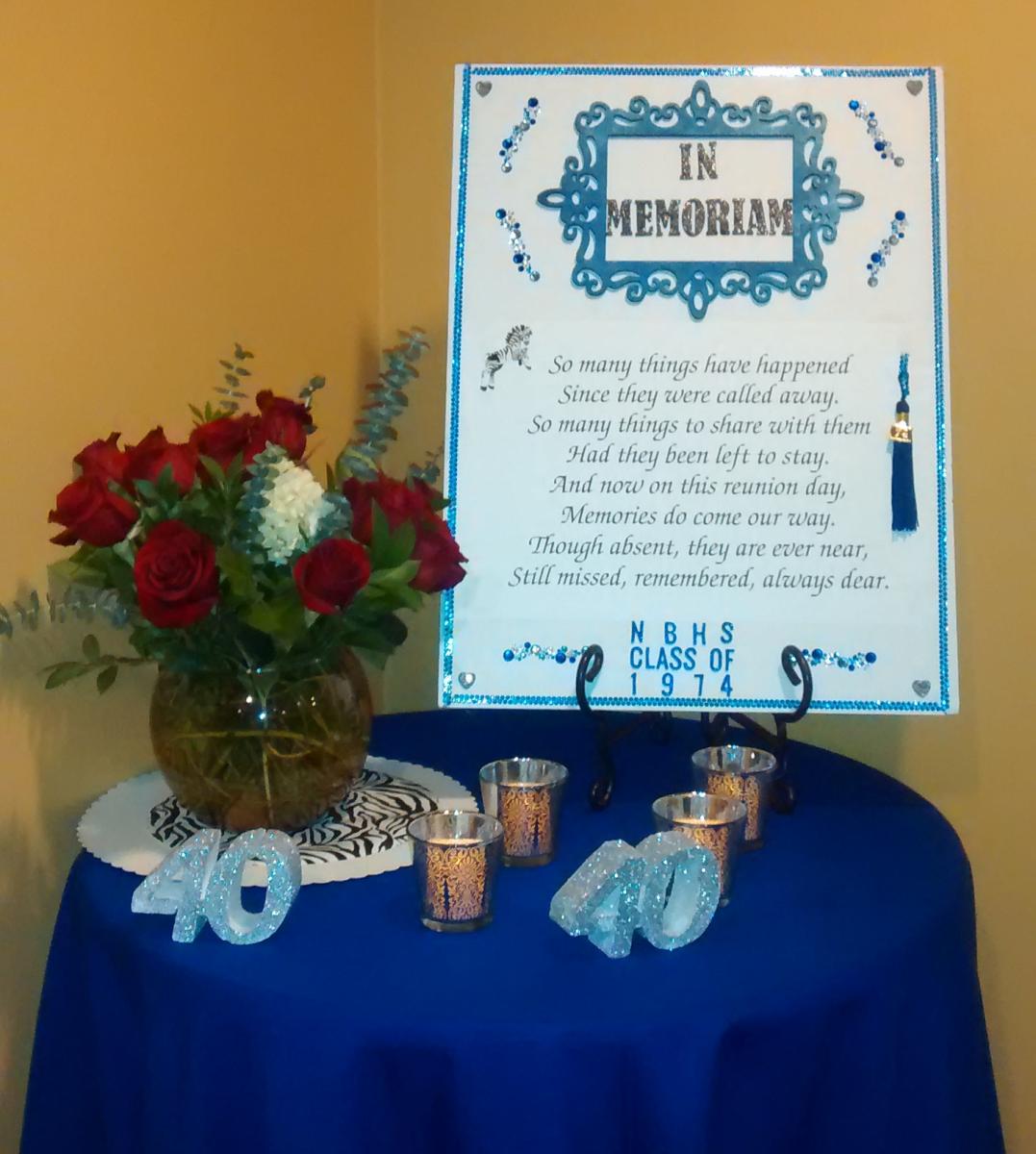 “We have lost several members of our class and this is why many people said they were coming. 40 years is a long time and it's really important to reconnect with old friends. Some of us have lifelong friendships from our high school.”