“New Brunswick is definitely the epicenter in Middlesex County for HIV… The bulk of the cases are here,” Jodi Ricardi, Senior Director of Program Development at the Hyacinth AIDS Foundation.

Even still, the Hub City did not make the Department of Health’s list of the top ten cities in New Jersey with highest rates of HIV and AIDS.

Human Immunodeficiency Virus (HIV) is an acquired illness which destroys the body’s ability to fight off infections. Specifically, HIV kills off T-cells, also known as CD4 cells, which are responsible for the bulk of the immune system’s work. 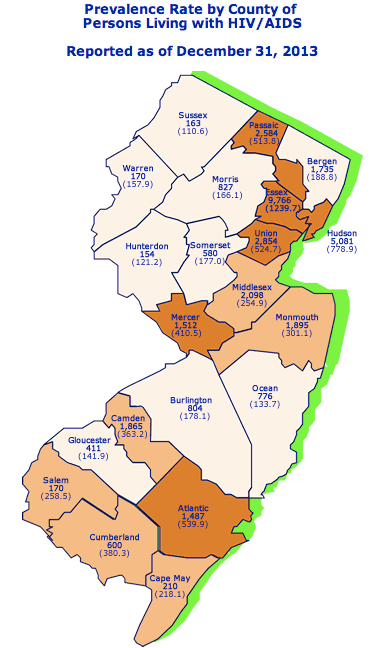 One year later, the city’s death toll increased to 65. 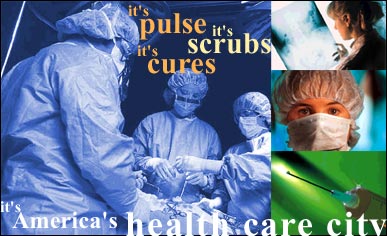 Healthcare professionals employ an array of treatment methods to combat HIV and AIDS, though the two disorders cannot be “cured.”

Another method utilizes Nucleoside reverse transcriptase inhibitors (NRTI’s), which, as faulty versions of building blocks used by HIV to replicate itself, can sabotage the replication process of the virus.

The other three medication methods are known as Protease inhibitors (PI’s), Entry or Fusion Inhibitors, and Intergrase inhibitors.

“The epidemic we fight affects the people in our communities who are most vulnerable to HIV infection and death due to the impact of poverty, racial discrimination, and homophobia on their lives,” reads the organization’s mission statement.

“This past year, our Middlesex County office [assisted] 172 HIV clients,” said Johanne Rateau, Director of Regional Services at the Hyancinth Foundation, “Out of that number, 122 were residents of Middlesex County and 44 of them lived specifically in New Brunswick.”

An additional 98,240 residents signed up for Medicare, bringing the total to 260,015 NJ residents who signed up for healthcare during the Affordable Care Act’s open enrollment period.

“That is not to say we do not provide health services,” says Francesca Maresca, Director of HOPE.  “We do but we are not equiped to provide the specialized services that are required.”

Rutgers Health Services, did however, disclose the rate of students who utilize the University’s health insurance plan.

“So it is very cost effective for full-time students.”