HELMETTA, NJ—Richard Recine resigned from the Helmetta police force this week, after a bizarre ordeal where he and the town’s Police Director Robert Manney forced a citizen to leave a public building.

A 13-year-old child was videotaping the encounter when Recine said that the US Constitution was no longer in effect, because “Obama has just decimated the friggin’ Constitution.”

The man who the officer was having words with, Steven Wronko, said he was just trying to file an Open Public Records Act request at the town’s municipal building which also includes its police station and court.

“I don’t give a damn because if he doesn’t have to follow [the Constitution], I don’t have to follow it,” says Recine on video, after Wronko cited various legal precedents for why he was allowed to be in a public building and take photographs.

“That’s the law of the land, you have to follow it, whether what [Obama] does or not.” responds Wronko.

“Then you tell [Obama] that,” reponds the officer.

“Nowadays, with all the terrorism and everything else, people have a right to know who’s walking around, who’s recording,” Recine said at one point, attempting to justify his own investigation.

The man he challenged, Steven Wronko, says that he was himself investigating the treatment of animals at the town’s Animal Shelter, after he rescued a dog that ended up costing thousands of dollars to treat for an infection.

“I have major objections of what’s going on over there, at the shelter,” the video begins.  At one point, Wronko hands the recording device off to his 13-year-old daughter, Erin.

But Recine took issue with Wronko’s presence and the Police Director agreed with Recine.

“Either you’re going to get out or  you’re getting locked up,” said the Director as he and two officers escorted Wronko from the building. 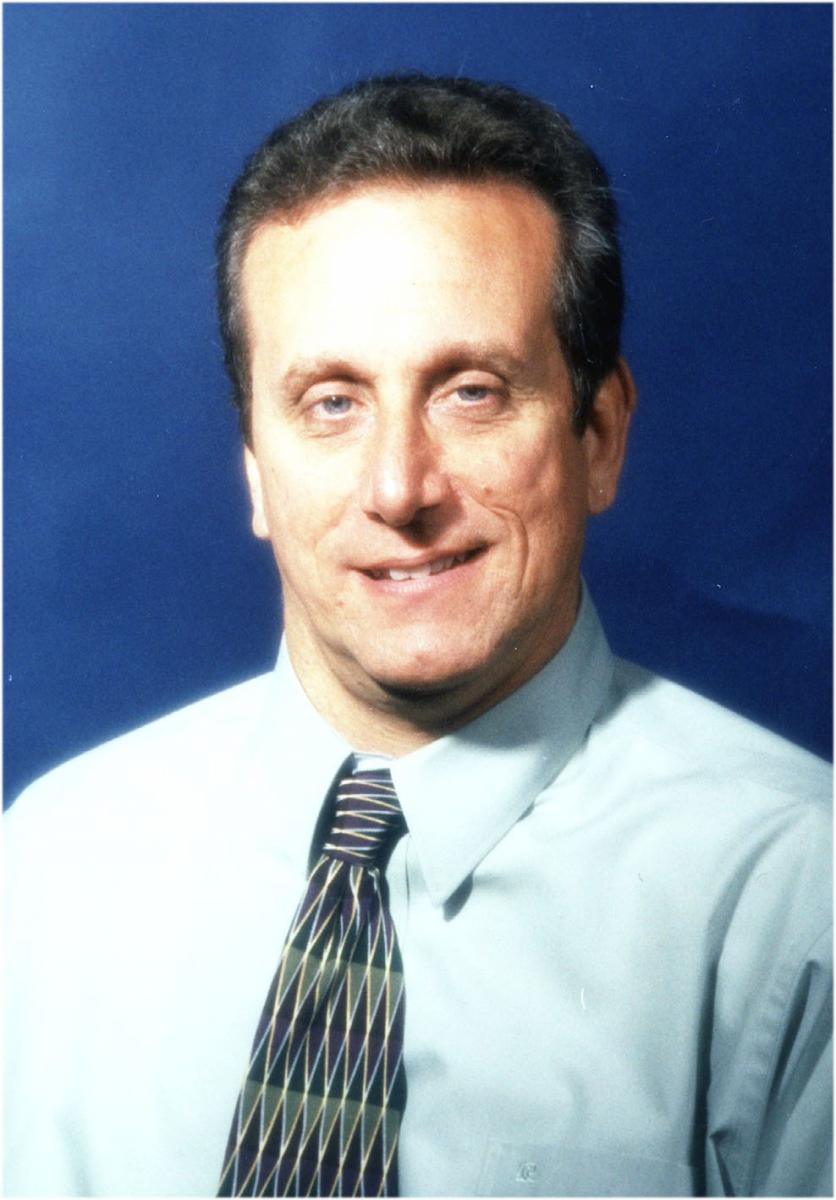 But Robert Recine is a Democrat, whose name has appeared on yard signs and campaign literature that placed his name alongside the President’s.

Robert Recine has worked in for Middlesex County since 1996, the same year he joined the New Brunswick City Council.  He has served multiple stints as the city’s Council President.

The town was also the focus of another police controversy related to allegations made by Manney’s predecessor that the Mayor was forcing cops to issue a large number of tickets to non-residents who pass through the town.