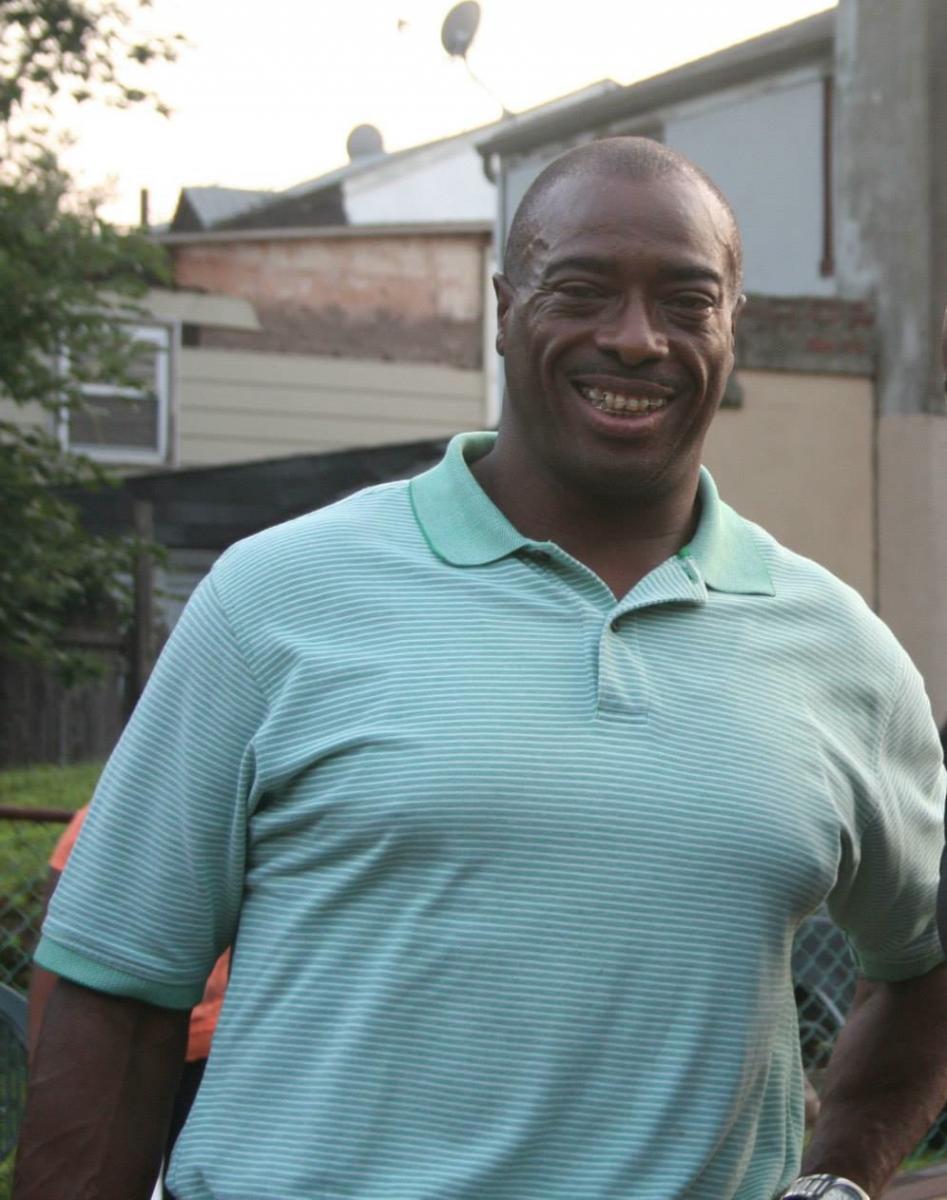 Sources tell New Brunswick Today that the incident took place at the city's Foodtown supermarket, and that Rawls bit a security guard who tried to stop him.  Rawls allegedly ran away without paying for imitation crab legs and Robitussin.

Asked directly if Rawls bit a security guard while trying to steal from the Foodtown, Mayor Jim Cahill's spokesperson did not deny it.

"I can't comment on that one way or another, I have no knowledge of it," said spokesperson Jennifer Bradshaw.

When asked this Wednesday whether the incident was indeed part of Rawls' past, the Mayor responded, "I don't know.  Is it?"

Cahill is currently running unopposed for an unprecedented seventh term as the city's chief executive.

Cahill's eight-member cabinet consists of Rawls, the only person of color, and seven white men.

"I don't have a comment for you right now on this," said Bradshaw before getting personal.

"Honestly, Charlie, most of the stuff I've been giving you, it seems it's not enough, or it's not the answer that you want, and you've been turning it around on me in articles anyway," Bradshaw said.

"I have no knowledge of what you are talking about," said Escobar, "so I'm not going to make a comment on that."  Escobar was also shown the court documents that indicate the convictions.

"What Robert Rawls may or may not have done some 25 years ago is not of real importance today," read the statement from the Mayor's Office.

City Hall did not respond to a follow-up question asking if Mayor Cahill was aware of Rawls' criminal record when he promoted him to Fire Director in 2006.

The statement also ignored our questions about a 2005 incident where Rawls was charged with harassment by a fellow firefighter, Frank Toia.  Those charges were transferred to South River's municipal court where they were dismissed.

"[Rawls] has been and continues to be a valued member of the City of New Brunswick’s administration team," concludes the Mayor's press statement on the criminal record.

"The City of New Brunswick is in the business of building up, not tearing down, and Director Rawls has proven himself to be a great leader to the men and women of the outstanding New Brunswick Fire Department, as well as to the greater New Brunswick community, as evident by his exhaustive resume of community involvement, volunteering and philanthropy," said the Cahill statement.

The statement does not elaborate on Rawls' specific community involvement, volunteering, or philanthropy.

In December, the city's Chief Housing Inspector, who Rawls directly supervised, was arrested for driving a city vehicle containing a large quantity of cocaine.  He has not been fired but remains suspended without pay.

On May 6, Rawls' city-owned Chevy Tahoe struck three children in a crosswalk, sparking massive protests that brought hundreds of residents to a City Council meeting, including many in the city's growing Latino community.

Two weeks later, the scene was quite different as an orchestrated campaign to support Rawls drew upwards of 30 people to the City Council meeting, each sporting pins that said "#IStandwithRawls"

Only one member of the Rawls supporters group spoke at the City Council meeting, Keith Jones II, a city resident who's active in politics and government.

Jones praised Rawls for his "28 years of excellent service in the City of New Brunswick," and numerous youth-oriented activities that Rawls is involved with.

"He's also a father, he's also a friend of mine," said Jones, who criticized both protesters and journalists for what he called a "witchhunt."

"We are here to support and stand with Director Rawls and let the public know… that we won't stand and allow for this man's character to be assassinated for what was clearly an unfortunate accident."

Two days later, however, NBC New York, broke the story that the crash was Rawls' 19th such incident, and that his license had been suspended 18 times in 38 years of driving.

Asked for a comment about Rawls' criminal record, Jones told New Brunswick Today, "No, I don't have a reaction."

Because there was serious bodily injury to at least one of the children, the Middlesex County Prosecutor's Office investigated but cleared Rawls of criminal charges.

Preliminary records indicate that Rawls did not use his emergency radio or cell phone to call in the crash to authorities, contrary to the claims of the Middlesex County Prosecutor's Office.