“I am glad that the issue is over and I can continue serving our great State University,” said Perez.  “My gratitude goes to all the people who supported and encourage me during this process.”

“The legislation clearly clearly states the additional appointments to the board need to be from Camden and Essex Counties,” Sweeney told The Star-Ledger 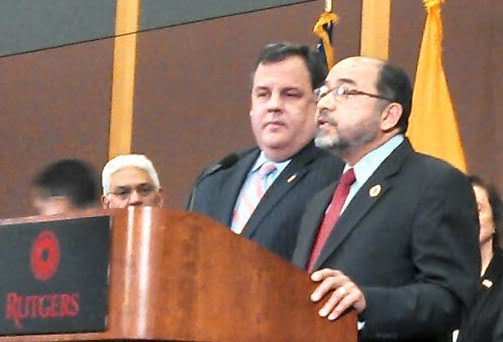 The ruling however, asserted that Governor Christie acted within his authority in appoiting Martin Perez to the Board of Governors; the Governor was in a position to select the “two additional appointees” without the advice and consent of the Senate.

The court ruling determined that the residency requirement would not apply to these two seats, and that contrary to Sweeney’s argument, Governor Christie had already fulfilled the Camden County residency when he nominated William Tambussi to the board.