NEW BRUNSWICK, NJ—Thousands of local residents along with a plethora of community organizations turned out Saturday for the second “Ciclovia” of 2014, which blocked off 3.2 miles of city streets to vehicular traffic.

The practice, originating in Bogota, Columbia, temporarily closes down streets to automobiles and opens the roads for residents to walk, bike, skate, or participate in other healthy activities.  Yesterday’s event marked the third Ciclovia held in the Hub City.

There were a number of additions to this most recent addition of the pedestrian friendly event, said Mike Blackwell, the city Superintendent of Recreation. 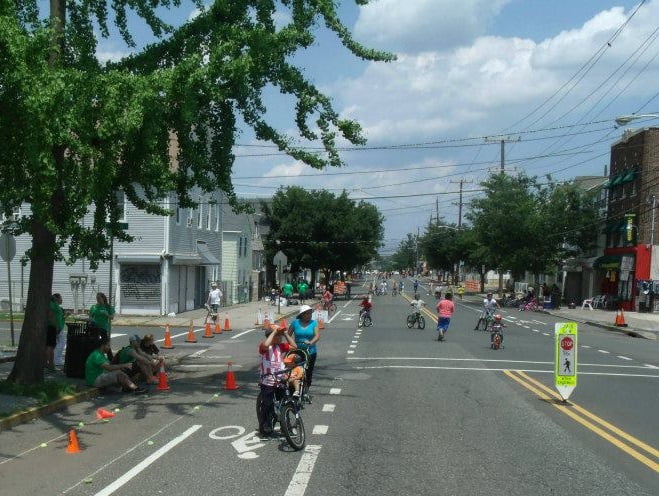 These included incorporating different areas of the city, including Remsen Avenue and more of George Street, as well as the “Passion Puddle” area of the Rutgers Douglass Campus, Blackwell said.

There was no designated start or end to the route.

Last October, the first-ever Ciclovia in New Brunswick saw more than 4,000 residents and visitors participate.  A second Ciclovia held on May 4 had a smaller turnout.

There were several activities along the route, including a rock climbing wall, a bike rodeo, fire trucks for kids to explore, a skateboard park, along with yoga and group exercise classes.

The event was full of people of all ages riding their bicycles and walking through the streets of New Brunswick having fun.

Lisa Sanon-Jules, walked along George Street while her daughter Gabrielle, 6, pedaled along, said this was her second time attending Ciclovia.

Sanon-Jules said Gabrielle enjoyed the “Fun Bus,” a school bus that has been retrofitted with an obstacle course.

“It has a trampoline,” Gabrielle pointed out.

9-year-old Brendan, who came to the Fun Bus with his older sister and parents, said he was also enjoying his second Ciclovia.

“It’s fun,” he said, pointing that normally “it’s very hard to ride with all the cars.”

Rosemarie Wong Strawn and her husband Mark Strawn biked to the event from their home in Piscataway.

“We like this event,” Wong Strawn said. “They should do it more often.” 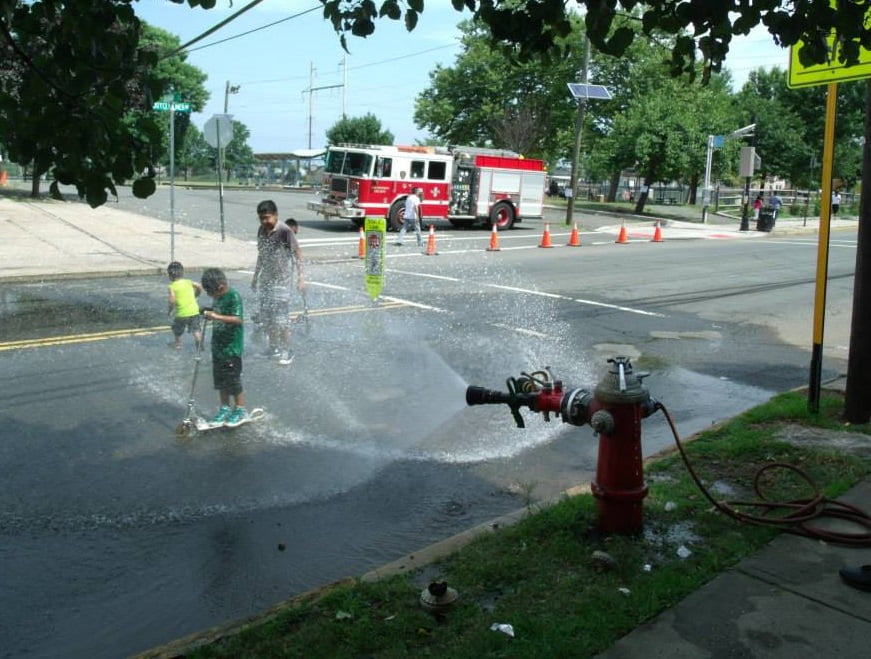 Jim Brittain, a volunteer for the New Brunswick Bike Exchange, said he and his team worked on about 100 bicycles, making simple repairs such as patching and inflating tires, adjusting chains and fixing brakes.

The Bike Exchange, located at 90 Jersey Ave, is open Tuesdays and Fridays from 5-8 pm and Saturday 10-1 pm. Brittain said the Bike Exchange excepts old bicycles for donation and tax write offs and sells a variety of bikes from basic transportation to high end bicycles.

Other community groups at the event included members of Christ Church, who were giving out cups of pineapple water (provided by the Heldrich Hotel) to passerby.

“It’s been a great day,” said Beth Binde, a volunteer from the church. “I’m glad I came out.”

She noted that there were many interrelationships forming between all of the different groups and people at the event.

Another church which offered help to the event was New Life in Christ Regional Worship Center (NLICRWC), which passed out water and had a giant banner for attendees to sign. Pastor Kevin Pleasant said this was the third Ciclovia Event he has volunteered at and that this was the biggest yet.

He said Ciclovia is a great opportunity “Just to get to know people. Understand what people’s needs are.”

NLICRWC holds worship services in the summer Sunday at 10 am at the Hyatt Hotel.

“Ciclovia continues to grow and become more successful with each date,” said Mayor Jim Cahill. “Saturday’s Ciclovia will bring a slew of fun activities to a whole new neighborhood in New Brunswick, further engaging and unifying the community through this unique event.”

There will be one additional Ciclovia this year, scheduled for October 12th from 10 a.m. to 3 p.m. 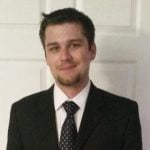