NEW BRUNSWICK, NJ—Imagine a night filled with restaurant hopping, great cocktails, and personal introductions to the chefs and restaurateurs behind the city’s hottest haunts.

That is exactly what you can expect when you partake in a walking food tour organized by Dishcrawl.

Based in San Jose, California, Dishcrawl is an online community providing culinary events through a network of local ambassadors.

Dishcrawl offers a multitude of outings including wine tastings, food crawls, and brewery tours that span across 250 cities in the US and Canada.

On June 17, eager foodies gathered around the bar at Panico’s, a New Brunswick staple for classic Italian fare located at 103 Church Street, part of the first-ever New Brunswick Dishcrawl.

Organizer and Central Jersey Dishcrawl Ambassador Siobhan Weinstein explained the evenings activities and then directed attentions to the buffet, set up especially for the tour.

“I was looking for a part-time job with flexible hours that was similar to my field,” says Weinstein. “I am definitely a foodie. There is a big cross over here for me. I love dining out, cooking and drinking.”

Off to a promising start, plates were piled high with the housemade pastas that Panico’s is famous for, as well as lemon pepper crusted sole. 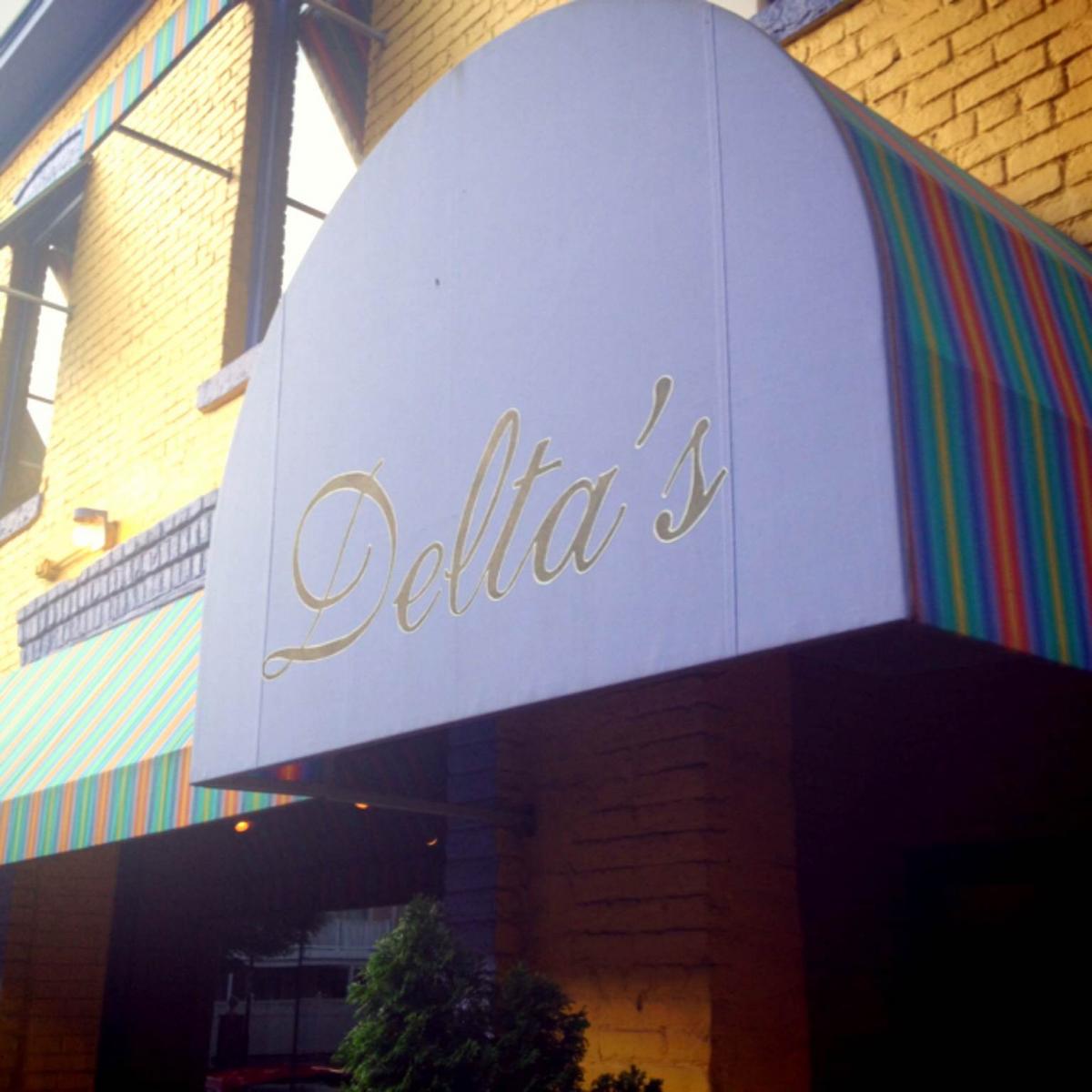 On to the next stop, guests traveled east of George Street and south of the Mason-Dixon Line to Delta’s.

“Fun, different, eclectic. Overall extremely impressed!” exclaimed dishcrawler Ilene Deitz of Warren, NJ. “This will be my go to place for New Brunswick.” 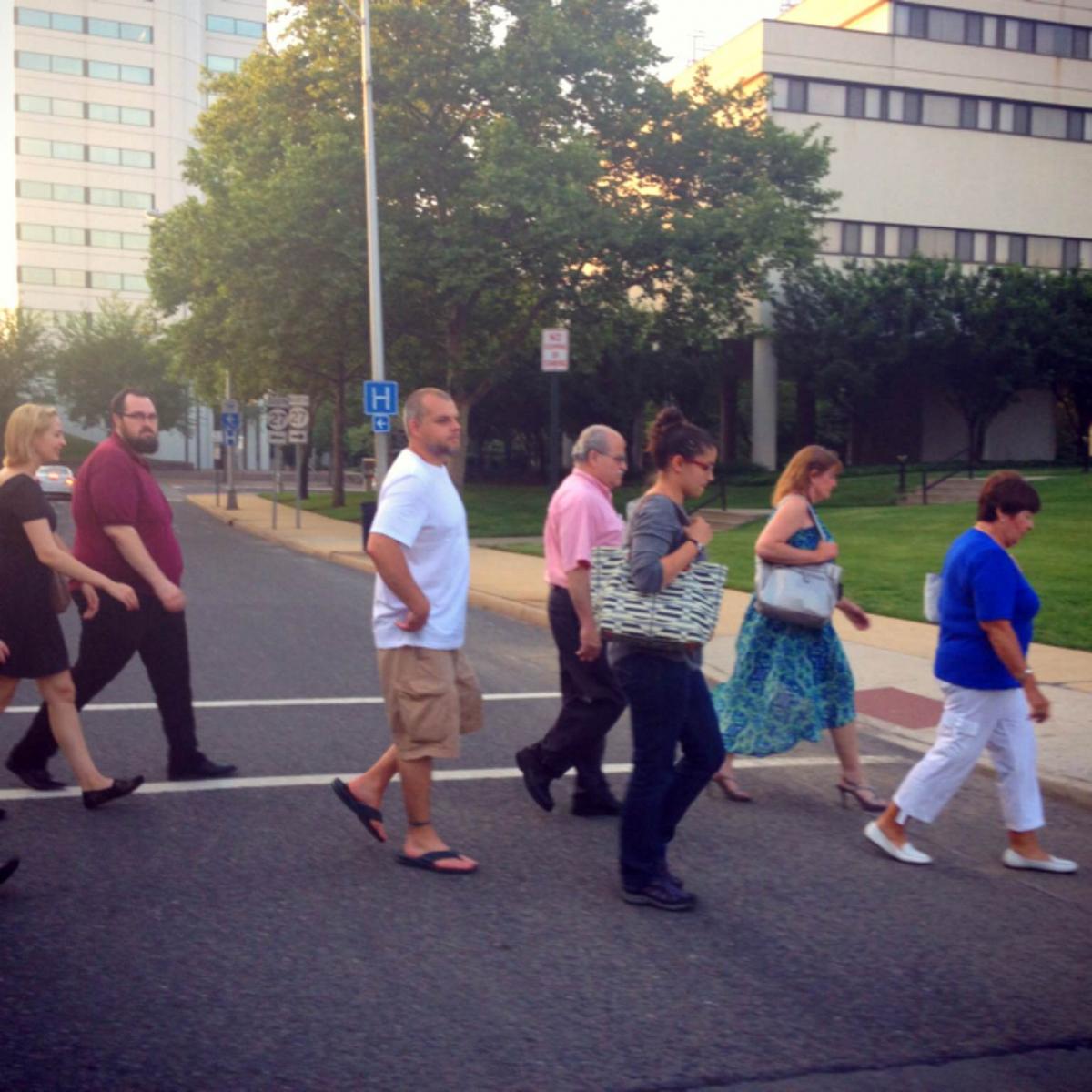 Alongside a continuously rotating selection of beers both bottled and on tap, the gastro pub offers two dollar tacos, four dollar margaritas and six dollar Patron shots every Tuesday.

Guests reported being stuffed to the gills after snacking on the pub’s sliders, flat bread, and glazed chicken wings.

“I’ve been to a few New Brunswick bar crawls, and this is nice because they feed you,” says Ginger Povich of New Brunswick Night Out.

“People judge you when you go to a bar crawl, but with this there’s no judgement. And the spectrum of restaurants is amazing.”