NEW BRUNSWICK, NJ—No court has assumed responsibility for handling two traffic tickets issued after the city’s Fire Director struck three children in a crosswalk more than a month ago.

The tickets, which would typically be heard in New Brunswick Municipal Court, are expected to be transferred to a different jurisdiction due to the obvious conflict of interest.

But officials have not yet determined which municipal court will handle the case.

On May 6, NBFD Director Robert Rawls seriously injured three children with his city-owned SUV sparking a controversy over several issues including his checkered driving record, why no crossing guard was on duty, and whether he will get special treatment as the city’s second highest-paid public worker. 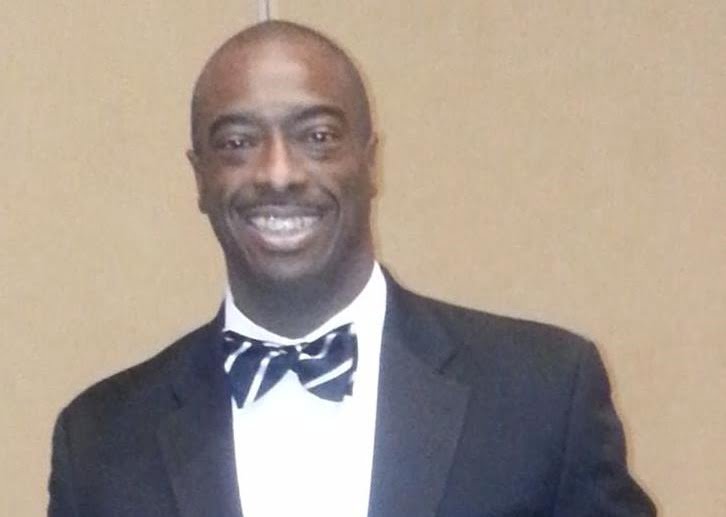 Municipal court administrator Kimberly Milligan stated that, “If the case is remanded to us, the judge will then request it be transferred to another municipality because Mr. Rawls is a city employee and it would be a conflict to hear the case here.”

Within hours of the crash, the Middlesex County Prosecutor’s Office (MCPO) launched its own investigation.

It was during the course of that outside investiation that New Brunswick police decided to issue the two tickets to Rawls: one for careless driving, and the other for failing to yield to a person in a crosswalk.

Both of the tickets indicated Rawls was being summoned to New Brunswick Municipal Court on Memorial Day, May 26. But courts were closed that day for the federal holiday.

The county eventually closed their investigation after ten days, and decided against filing criminal charges.  The recommended that the state’s motor vehicle commission re-evaluate Rawls’ status as a licensed driver.

However, the MCPO is effectively holding up the prosecution of the traffic matters.

A spokesman for Acting Middlesex County Prosecutor Andrew Carey told NBToday that his office has “no timetable” for when it will issue a motion to remand the matter to New Brunswick Municipal Court, where it will once again be transferred.

At first, MCPO spokesman James O’Neill seemed to indicate that the matter was out of his agency’s hands.

“This is a matter for the courts,” O’Neill said via email on June 4.  “Traffic tickets are handled by municipal court judges, who decide where and when these kinds of cases will be heard.”

But New Brunswick Municipal Court’s longtime administrator Kimberly Milligan maintained that the case was still being handled by Carey’s office.

“The tickets have been transferred to the prosecutor’s office for review since there was serious bodily injury. This is the proper protocol,” said Milligan in an email to New Brunswick Today.

Pressed for answers on the discrepancy, the MCPO released this statement yesterday:

While the Middlesex County Prosecutor’s Office has deemed the investigation completed, the case remains in our custody until a motion is filed with the Superior Court of New Jersey to transfer this matter to municipal court, as there are two traffic tickets that will be handled at some point at the municipal level. At present, there is no timetable for the filing of this motion, which has yet to be prepared and presented to the court by this office. There are no hearing dates at this time.

As we reported previously, the county prosecutor’s office appears to have been incorrect when they announced that Rawls “contacted authorities immediately” following the crash.

In fact, Rawls did not call 9-1-1, according to NBC New York, nor did Rawls did not use his emergency radio to contact authorities either, as we reported last month.

Asked to justify the claims that Rawls contacted authorities in the May 6 press MCPO statement, O’Neill responded with the following:

Andrew Carey, a former colleague of NJ Governor Chris Christie, has been the Acting Middlesex County Prosecutor for over a year, and was recently nominated by Christie to officially become the county’s prosecutor.

Christie’s nomination will require the support of a majority of the State Senate, and every NJ Senator who represents a portion of Middlesex County will have the opportunity to block the nomination.