Sadowski, a Rutgers Village resident and nurse at Robert Wood Johnson University Hospital, has served on the board for many years, and was elected to a three-year term in April 2013.

Emra Seawood, fresh off an uncontested election to keep her seat on the nine-member board, will serve as Vice President, according to city spokesperson Jennifer Bradshaw.

Spencer had risen to the powerful BOE President position in 2012, shortly before the board experienced a major change: the switch from an appointed board to an elected board.

Prior to January 2013, New Brunswick’s Mayor hand-picked each school board member in accordance with longstanding tradition, making the Hub City one of a shrinking number of communities that did not hold school board elections.

But, in November 2012, city voters narrowly decided to institute BOE elections, taking away the Mayor’s power over the schools. 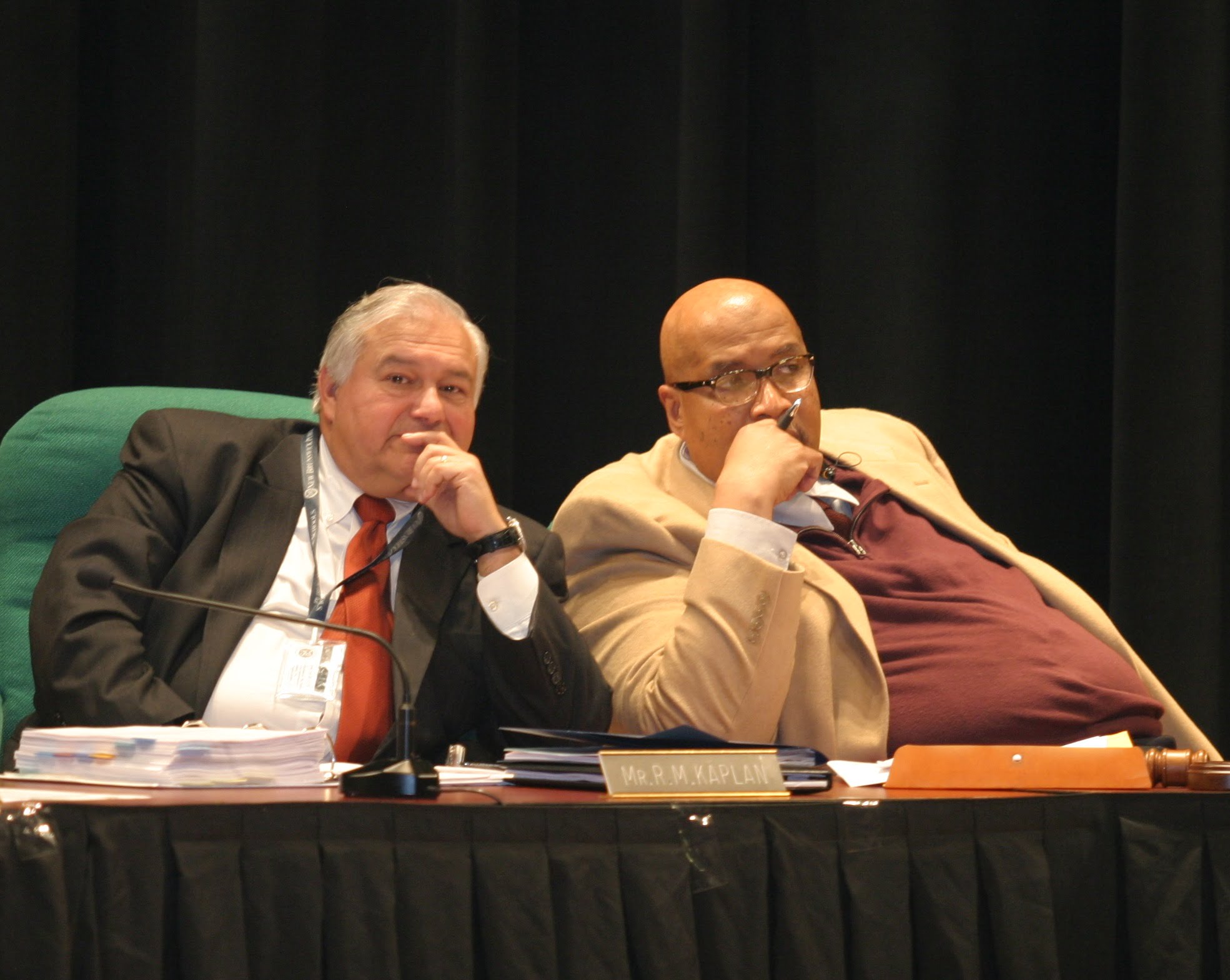 All the while, Superintendent Richard Kaplan earned a salary that was among the highest in the state.  Kaplan has said the 2014-2015 school year will be his last.

According to a September 2011 report by Patch.com’s Joe Malinconico, Kaplan renegotiated his $230,000 salary a year earlier, just before Gov. Chris Christie announced plans to cap superintendent salaries at  much lower number:

In a year when Gov. Chris Christie imposed new limits on school superintendents’ salaries, almost a third of those positions changed hands in New Jersey. Some superintendents retired rather than accept lower pay. Others took jobs out of state or moved into the private sector.

But New Brunswick doesn’t have to start looking for a new superintendent anytime soon. In 2010, just before Christie announced his plans for the salary cap, city education officials renegotiated their contract with Superintendent Richard Kaplan, providing him a five-year extension until June 30, 2015.

Under the new contract, Kaplan makes $230,000 per year. That’s $52,500 more than what New Brunswick will be able to pay its next superintendent under Christie’s cap. And it’s also $52,500 more than what the district could have paid Kaplan if city education officials waited until the previous contract expired in June 2011 to sign him to a new deal.

“At the time, it seemed a great deal,’’ Mayor Jim Cahill said, explaining that Kaplan, a veteran educator, had agreed to take a flat salary over the duration of the contract as well as some benefits reductions.

“Even with the cap, it’s still a decent deal,’’ Cahill said. 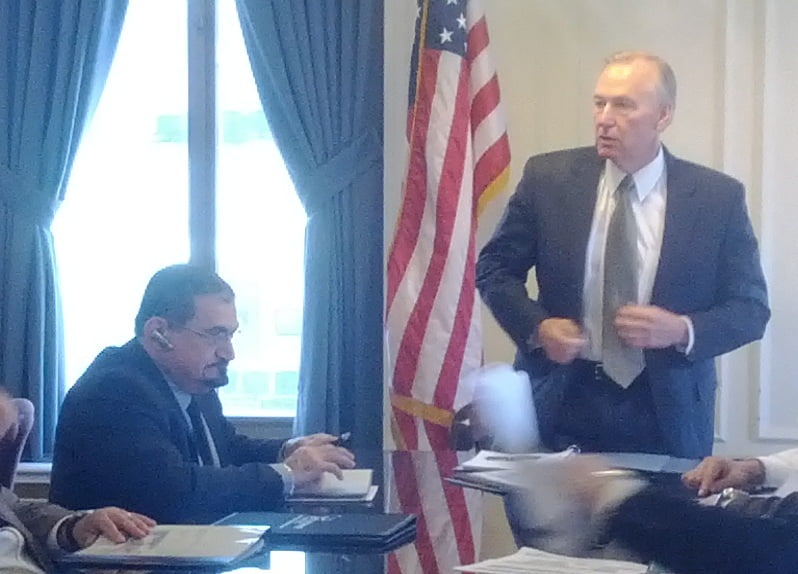 But as the 2012 school year came to an end, Mayor James Cahill threw a curveball by refusing to re-appoint longtime board member Edwin Guttierez.  Guttierez had supported the candidacy of the Mayor’s opponent in a 2010 election.

Instead of ascending to the presidency, Guttierez was shown the door.

He was replaced by Franchesca Rodriguez, a graduate of the school system and an attorney who got her law degree at Rutgers-Newark.

In the May 2012 vote, the mayor-appointed board members selected Edward Spencer, who has found himself in the peculiar position of working for the city government, where Cahill is his ultimate boss, and serving on the school board, where Cahill once was.

Spencer and his wife Reneee also served as elected neighborhood committeepeople serving in the New Brunswick Democratic Party organization, but Spencer never seemed to adjust to being a member of an elected body in his term as BOE President.

During his two years as President, Spencer led the board during its controversial transition from appointed to elected board, and he often took an arrogant attitude with residents who attended and spoke at the meetings.

Twice last year, Spencer denied individuals who did not live in New Brunswick from speaking at board meetings they had come out to, including a his longtime next-door neighbor who moved to Milltown and a recent graduate of New Brunswick High School who relocated to Somerset.

Spencer and the rest of the board, as well as the Mayor himself, publically opposed the implementation of an elected school board, saying it would lead to ambitious political hacks using the position as a stepping stone to higher office.

But since then, every appointed member has run to keep their seat, and none have been defeated.