NEW BRUNSWICK, NJ—New Brunswick resident Akim Williams, 27, was sentenced to three years in prison on April 28, just over a year after he was shot for firing his weapon at New Brunswick police officers on April 6, 2013.

Police had received reports of a man walking into town openly brandishing a handgun.  When they confronted him, authorities say Williams shot first. 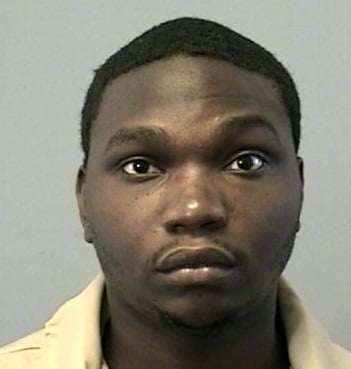 According to the Star-Ledger, “Superior Court Judge Bradley Ferencz, who sentenced Williams, told him ‘Your attorney did a very good job… [because] what you did could have led to people being shot and worse’.”

The Ledger reported that Williams’ lawyer – Howard Barman – said that when the officers had arrived on the scene, Williams had fired his gun in the air and was carrying the weapon because of “things that happened to him on the street.”

As police confronted the suspect, Williams fired his gun at them, which resulted in gun fire exchange in front of Anshe Emeth Memorial Temple at 222 Livingston Ave.

Williams was shot in the chest, but remained in stable condition as an ambulance arrived at the scene. He was kept at Robert Wood Johnson Hospital where he underwent treatment and was held as a prisoner.