Entitled “The All Ages Show: Rutgers University’s First Annual YA & Juvenile Fiction Conference,” the conference invited young and old readers alike to learn more about the authors whose work crosses demographics and appeal to all ages.

Citing such works as Lewis Carroll’s satirical “Alice in Wonderland,” and Norton Juster’s fantastical “The Phantom Tollbooth,” Valente argued that children’s literature should challenge young readers in ways which are both welcoming and engaging. 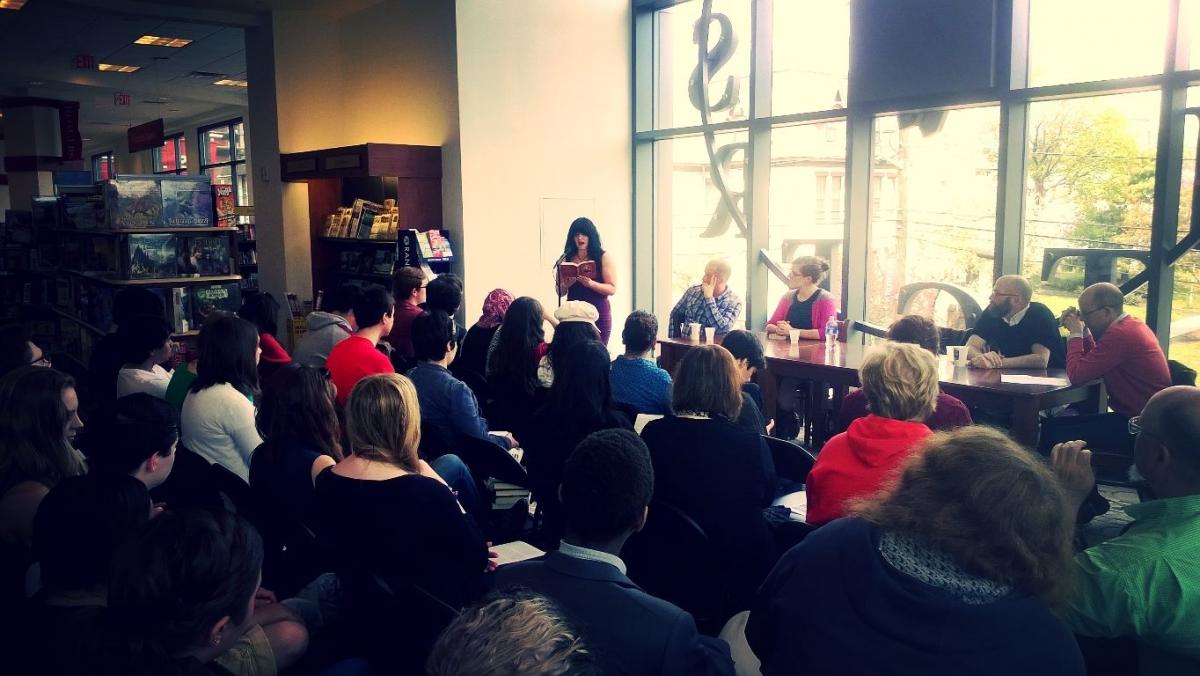 As “The All Ages Show” came to a close, Dawson asked the authors to boil down their years of writing experience into one line of advice, to leave the attendees with a few, final “wise words.“