NEW BRUNSWICK, NJ—Sandray Lemay-Callahan was killed crossing Route 1, one of the tri-state area’s most dangerous highways for pedestrians on a Wednesday night last fall.

“The individual driving the vehicle which struck her remained on the scene and is cooperating with the investigation,” said Captain JT Miller.  “There are no charges at this time.”

According to the campaign’s data, over the course of six years, 14 of Middlesex County’s 86 pedestrian fatalities occurred on Route 1.

“In the three years from 2010 to 2012, 442 pedestrians lost their lives on New Jersey’s roads. More must be done to ensure the safety of all and prevent needless deaths,” reads the report.

Lemay-Callahan’s recent death was not included in the fourteen fatalities, because the campaigns data goes through 2012.

According to NBToday’s analysis of available state records, at least 26 pedestrians have been killed in accidents on Highway 1 in Middlesex County, from the start of 2001 until mid-2012. 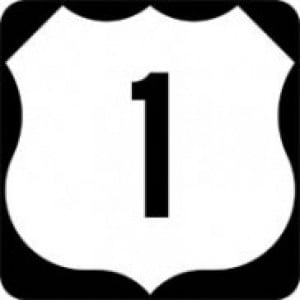 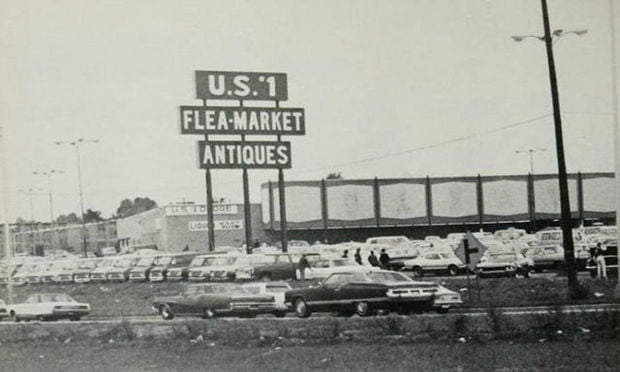 One of the nation’s most famous highways, Route 1 runs from Florida to Maine, cobbled together out of a network of shorter roads.

The portion running from New Brunswick northbound goes back at least to the 1920’s.

In New Brunswick, it’s been home to the city’s only major department store, several restaurants, the Howard Johnson’s hotel, and a flea market that has since been demolished and redeveloped into a movie theatre.

Tom Vanderbilt notes in his book, “Traffic: Why We Drive the Way We Do,” that drivers often don’t see things they aren’t looking for, such as pedestrians, especially on roads with high rates of average speed.