NEW BRUNSWICK, NJ—In the third school board election in city history, voters will suffer from a shortage of candidates to choose from, including one whose credentials and sources of income are a mystery.

Last year, a total of twelve candidates sought election to five open seats on the school board, which had previously been appointed by the city’s mayor for over a century.

But this year, there are only three candidates seeking the three open seats on the board, effectively leaving voters without a choice.

“Usually elections don’t run that way, but when they’re run uncontested I guess you don’t have to [promote yourself],” said George Hendricks, the attorney for the  school board and a former City Councilman who once ran for Mayor unsuccessfully.

Longtime incumbents Dale Caldwell and Emra Seawood are relatively well-known in the New Brunswick community, but the third candidate is a political newcomer.

Patricia Elizabeth Varela, a 27-year-old resident of Brookside Avenue, has successfully avoided scrutiny from most voters or the press in the lead-up to the uncontested election.

Now, barring an epic upset via write-in votes, she appears poised to win election to a three-year term on the school board.

So far, BOE Vice President Patricia Sadowski has shared the most information about Varela’s qualifications to serve on the board.

Asked at a March 25 meeting, Sadowski indicated that Varela was a graduate of New Brunswick Health Sciences Technology High School, and a parent of a child in the city school system. Sadowski was unsure if Varela had attended or graduated from Rutgers University.

“I do remember her briefly when she graduated, but have not seen her probably since that time. And I do not remember the graduation year,” said Sadowski.

Sources tell New Brunswick Today that the candidate is involved in an underground business transporting kids to and from the neighborhood elementary school in unmarked 12-passenger vans that lack proper licensing.

Board of Education members are by law volunteers and cannot be hired as employees of the school district or seek any contracts with the district, including transportation contracts.

BOE officials insist that any vans not marked as “School Vehicles” are unsanctioned and not hired by the district.  Superintendent Richard Kaplan said the vans must be “parents who are carpooling.”

“We have regular school buses,” said Board of Ed Administrator Richard Jannarone, adding that some special vehicles are contracted for special needs students. Two weeks ago, Varela was issued a summons for driving with an expired license at 8:30am at the corner of Bartlett and Wyckoff Streets, the site of New Brunswick’s Lincoln Elementary.

Since that time, neighbors say the red 2000 Ford Econoline van she usually drives has been parked on the block, largely unused.

Yesterday, New Brunswick Today spotted a woman believed to be Varela’s mother, also named Patricia, heading off to pick up students at 2:09pm in her very similar blue Ford van.

The woman driving the blue van said she wasn’t sure if Patricia was home.  Varela did not respond to a message left in person with a family member who answered the door at her residence yesterday.

At last night’s BOE meeting, Superintendent Richard Kaplan seemed to know more than he was letting on.

Kaplan, who will be retiring next year as one of the highest-paid superintendents in the state, did not deny Varela was involved in the unsanctioned business. 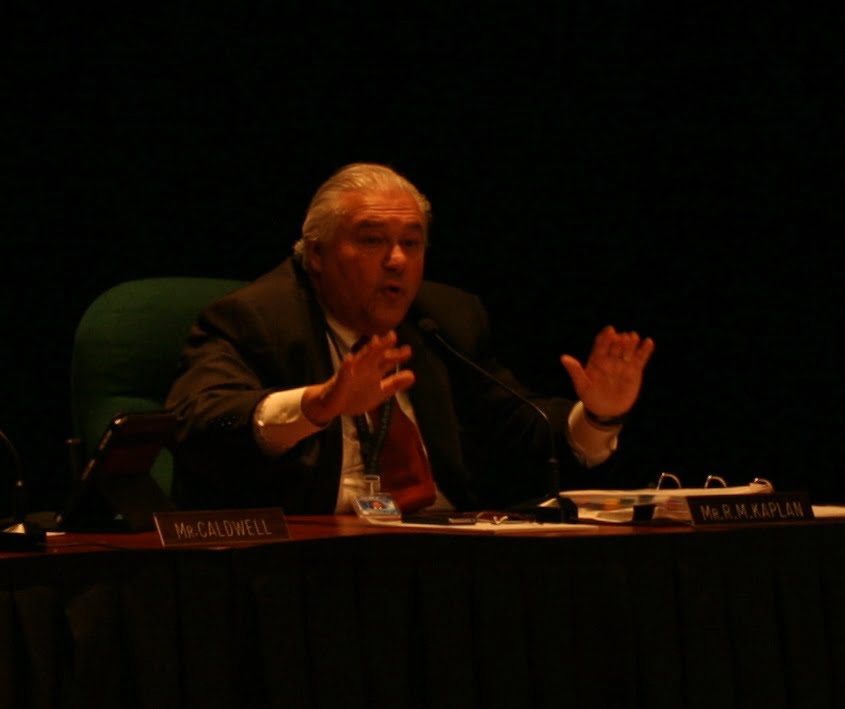 “Ask her!” snapped Kaplan, having been asked directly if Varela had a business transporting schoolchildren.

“And by the way, there’s two Patricia Varelas!” Kaplan added.  “You need to do more homework.”

Patricia Elizabeth Varela, the candidate in today’s election, was indeed the one ticketed for driving one of the family’s vans with an expired license at the Lincoln School.

According to a summons issued by NBPD officer Edward Bobadilla, Varela’s license had been expired since August 2013.

Neighbors said they were concerned about Varela’s potential election to the board, not only because of her business, but also because of problems with the family’s property on Brookside Avenue.

Tom McCarthy, whose home is two houses away from the Varelas, has complained to the City Council about the condition of the home at 12 Brookside, saying its poorly maintained condition has made it into a safe haven for a flock of birds and in turn lowers his property value.

City Business Administrator Thomas Loughlin said there was a “Notice of Unsafe Structure” issued in July 2012.

“We’ve had some difficulty with the property owner,” Loughlin said.

Council President Rebecca Escobar, who said she did not know Varela, reported that “the house was inspected and some repairs were taking place.”

“I think there’s a couple of ceiling tiles, roofing tiles mising that might still cause or contribute to the bird issue and I understand the Inspections office is on top of that,” added Loughlin 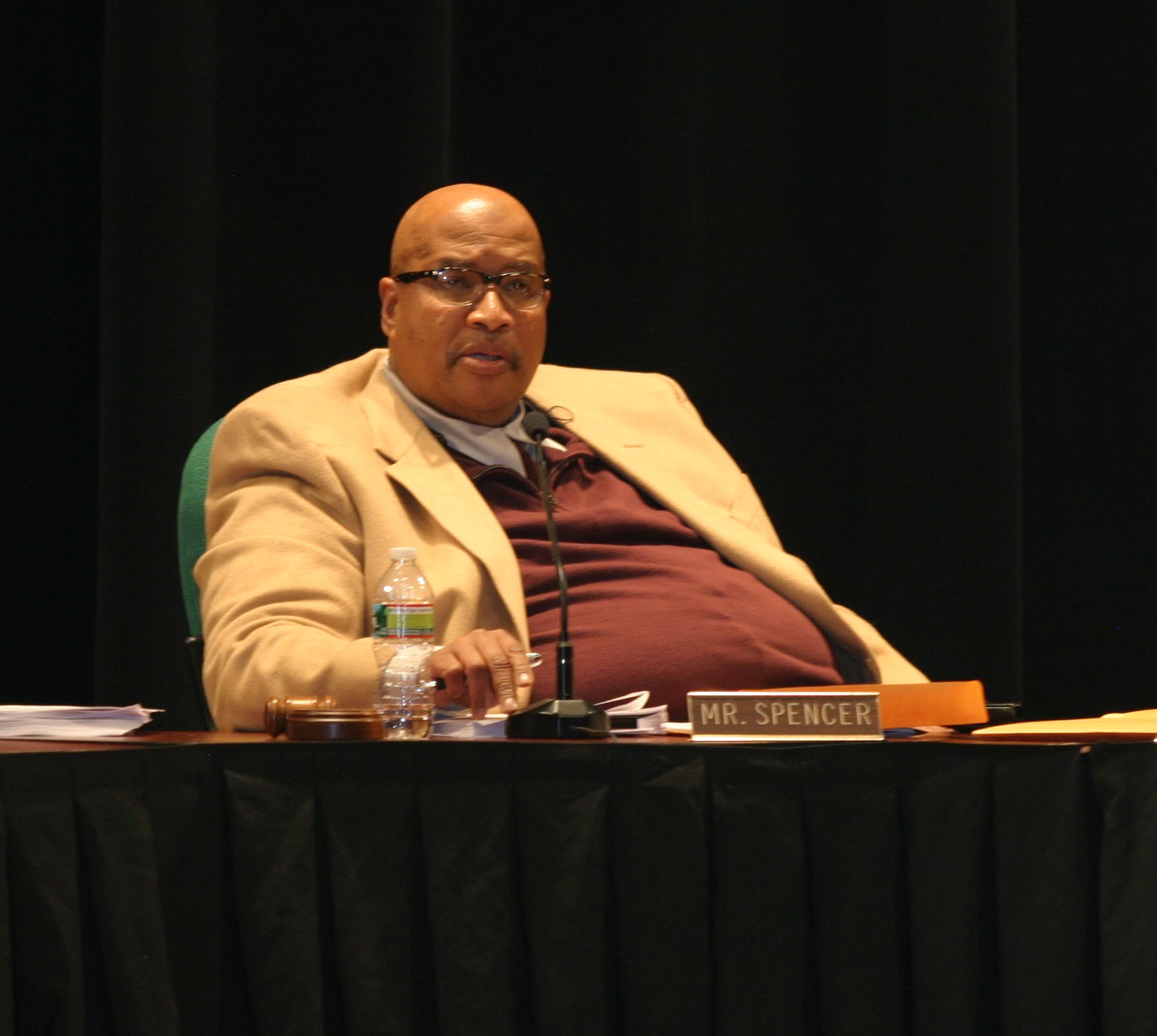 BOE President Edward Spencer inexplicably offerred no explanation as to why he circulated the petition that made Varela’s candidacy possible.

“Can you tell me anything about her and why she’s qualified for this position?” asked the author of this article, after several attempts to get a hold of Spencer at his city job proved futile.

“No comment on the person that you have circulated the petition for them to join you on this board?”

When the issue of Varela’s allegedly unlicensed business was raised by New Brunswick Today, Spencer attempted to shout down the author of this article to no avail.

“Mr. Kratovil, this is has nothing to do with the Board of Education,” Spencer repeatedly interrupted.

Spencer circulated petitions for Varela, Seawood, and Caldwell.  Each was submitted with only twelve signatures, two more than required by law.

On Varela’s petition, more than half of the signatures came from employees in the city’s Recreation Department, where Spencer is paid $62,705 to serve as director of the HUB Teen Center.

Jessica P. Varela, who also lives at 12 Brookside Avenue, has been a Recreation Assistant since 2006, an hourly employee who works under Spencer.  She did not sign the petition.

The first person to sign each of the petitions was Spencer’s wife, Renee.

In the second signature slot on Caldwell’s and Seawood’s of the petitions was Dr. John Krenos, another member of the school board.

But Krenos opted not to sign Varela’s petition, leaving Spencer as the only signatory on the school board.

Among the other signatories on Varela’s petition were at least four of Spencer’s subordinates as well as his boss, Recreation Director Michael Blackwell. 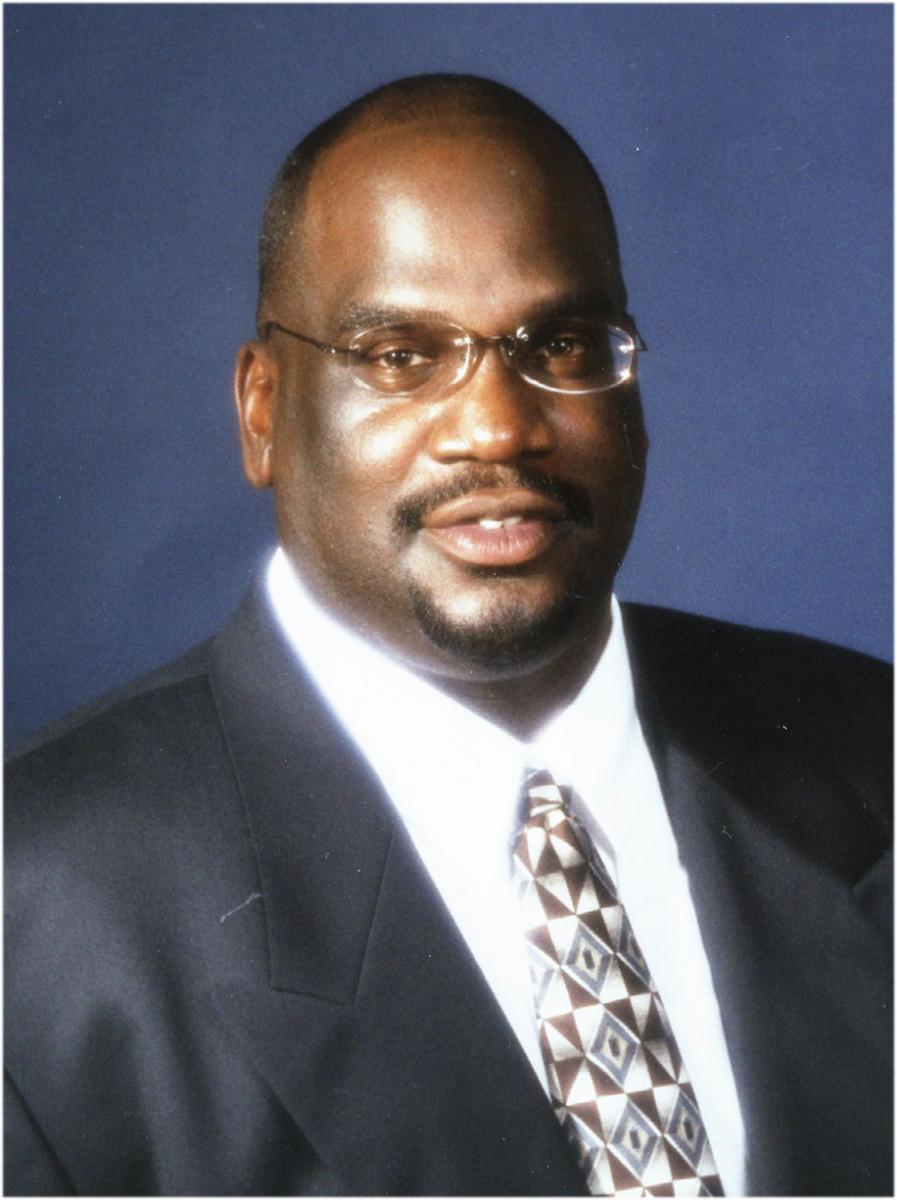 Jimmie Cook, a former City Councilman who earns a $90,914 salary as a Receiving Coordinator for the district also signed Varela’s petition.

Cook, who maintains a residence at 206 Townsend Street, was the only one of the twelve signatories New Brunswick Today was able to speak with.

The former Councilman admitted that he has never met Varela, but he told NBToday that “hearing several people talk about her and stating she was a great candidate… would pretty much be my reason to support her.”

Asked how she was qualified for the office, Cook cited Varela’s “being a resident, being concerned, interested in moving pretty much on the platform.”

But Cook conceded he still needs to learn more about the candidate’s positions.

“I haven’t really gotten a chance to talk to her to find out what her total platform is,” Cook said.