NEW BRUNSWICK, NJ—In front of a crowded courtroom, at least a half-dozen television cameras were trained on Timothy Puskas, a 38-year-old man who authorities say is a killer.

Puskas was arrested Friday and charged with aggravated assault in an unrelated case, and charged with first-degree murder yesterday in the murder of a college student who was found dead in a stranger’s backyard.

A prosecutor told the judge today that the unspecified aggravated assault incident occurred after the murder of Billy McCaw, a 22-year-old Kean University student who had recently transferred from Rutgers.

Puskas entered a plea of not guilty through a public defender.

Authorities said that Puskas and his alleged victim did not know one another, and that they plan to make the case against him with video evidence and statements from witnesses.

“When [McCaw] came upon [Puskas, McCaw] was viciously attacked by this individual and left in the cold in the streets of New Brunswick,” said Assistant Prosecutor Sheree Pitchford.

Calling Puskas “a danger to the community,” Pitchford defended the $5 million bail. 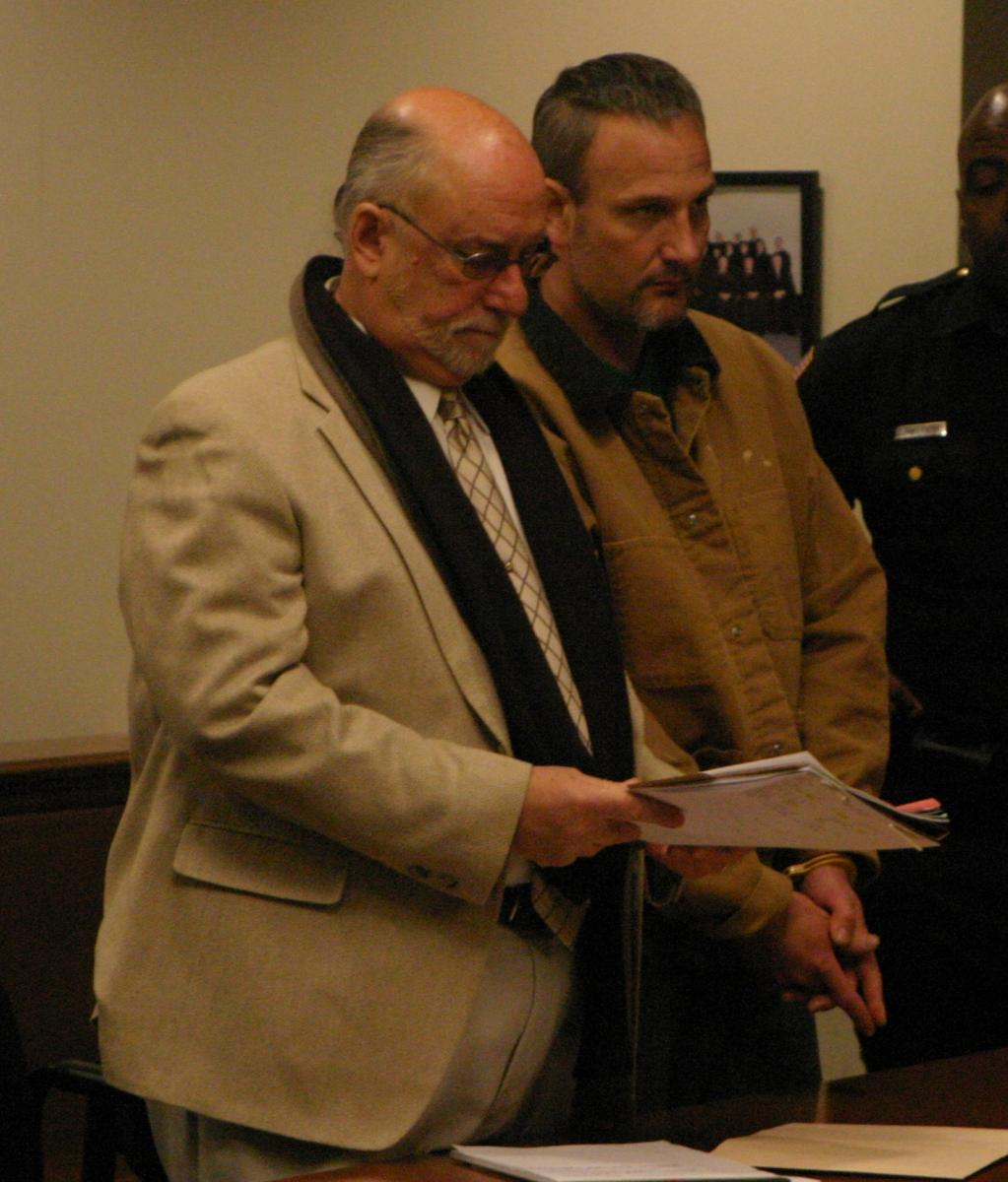 Puskas did not hire an attorney, but was instead represented by the Office of the Public Defender at the brief arraignment before Superior Court Judge Bradley Ferencz.

Puskas owns two properties in the Fifth Ward of New Brunswick, including one located just a block away from the yard where McCaw’s body was found on February 15.

Puskas is also the owner of a rental property on Hardenbergh Street, three blocks away.  He and his ex-wife purchased the home in 2006 for $367,000.

In Janauary 2012, Puskas was arrested and charged with leaving the scene of a fatal accident.  He is scheduled to face charges of vehicular manslaughter this June.