Previously a Rutgers Associate Vice President and Interim Vice Chancellor for Undergraduate Academic Affairs, Jackson has served as Barchi’s “right hand man” from the beginning of his administration in September 2012.

“We have several leadership searches under way, and Greg’s appointment is an important step in assembling an outstanding team as we move ahead in an exciting and challenging time for Rutgers,” Barchi said at the time, according to the Bergen Record.

But the choice to elevate Jackson has put the embattled University President under scrutiny once again for his choices in assigning Rutgers administrative positions.

Barchi promoted Jackson in the midst of the Mike Rice scandal.   In that case, Rutgers officials helped cover up a bullying scandal that was considered a national embarrassment.

In the aftermath of the scandal, the athletic director was replaced with Julie Hermann, a woman who had previously been sued for employment discrimination, which became another scandal unto itself when that information became public.

But Hermann is not the only one with an employment discrimination suit against her in Barchi’s administration. 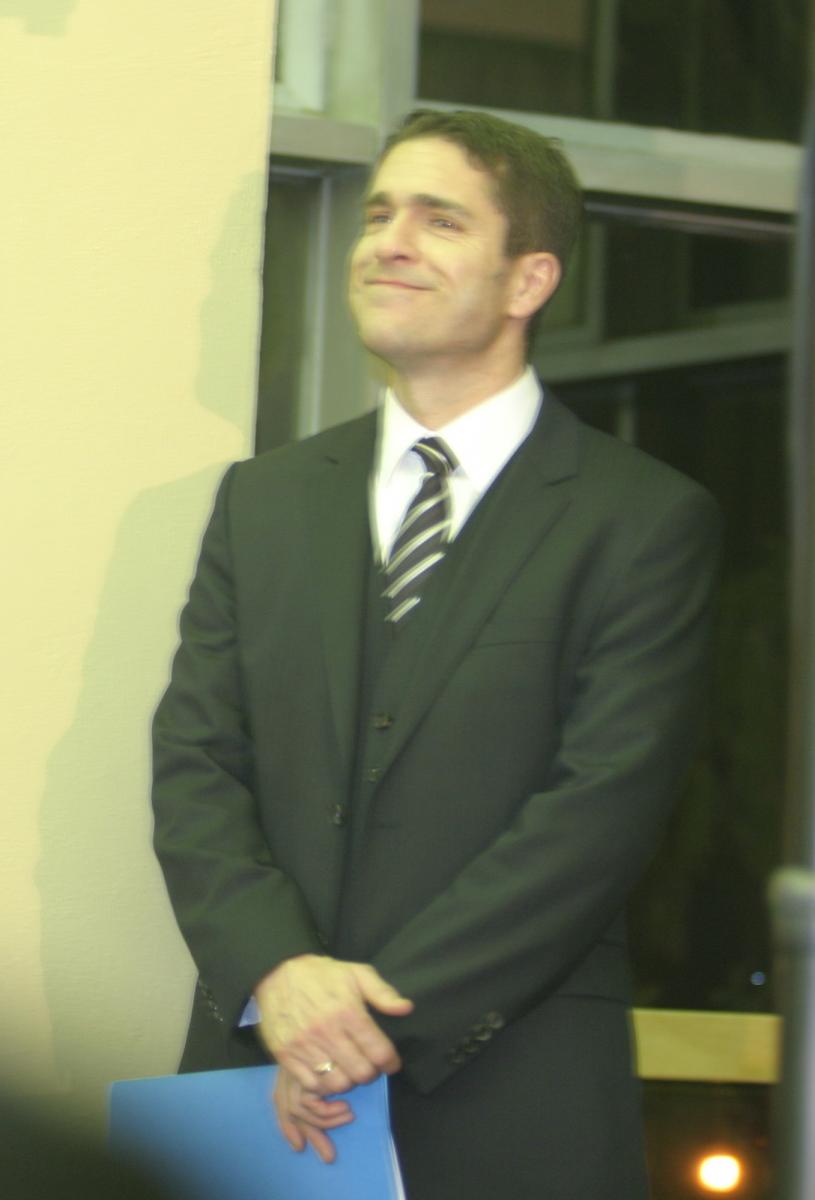 Jackson, as well as Rutgers University and Interim Director of Career Services, Janet Jones, are currently being sued for age discrimination by four ex-employes of the university’s Career Services office, including the former Director .

The former employees say they were forced to retire because of their age, rather than due to their work ethic.

Dorothy Kerr, 59, Mark Kerr, 57 Chrystal McArthur, 63, and Richard L. White, 62, all agree that since Jackson took the position with Undergraduate Academic Affairs, they have experienced “a campaign of discriminatory actions.”

The four report being harassed, intimidated, and ultimately unlawfully terminated as a result of an age bias.

In an interview, former Director of Rutgers University Career Service Richard White said that Jackson made the workplace “toxic, intimidating, bullying” for the older workers.

According to the New York Times, the university arranged for a special performance review for White in 2012, and paid three national experts $1,000 each to perform the review.

In an ethically questionable series of events, the review team produced its negative review in a single weekend, and White was soon after replaced with the University of Maryland’s Career Services Director, one of three “experts” who produced the negative review.

Richard Hearing, 64, was hired at a $155,000 salary, much higher than the $118,000 earned by White, who had worked for the university for 22 years.  White was transferred to a different job and eventually fired.

Regarding Jackson’s promotion, White said he found it “unbelievable that the abuser was moving into an elevated role in what I would call a culture of abuse.”

The official complaint, which was filed in state Superior Court on January 18, 2013, reads that “Defendant Jackson implied at several meetings that his practice is to force people to leave their employment or retire.”

The 77-page lawsuit says Jackson stated “on several occasions that he does not fire people, and leaving an implied ‘but’ with the implication that he forces certain people out.”

Spokespersons continues to speak for Barchi, who denied any interviews regarding the matter.

Miranda stated that Barchi thinks Jackson is “capable of confronting challenging and complex problems and is an effective manager and steward of the university’s resources.”

Jackson, who still maintains his job as Associate Vice President and as an Associate Professor of English at Rutgers University, also refused to speak about the lawsuit.