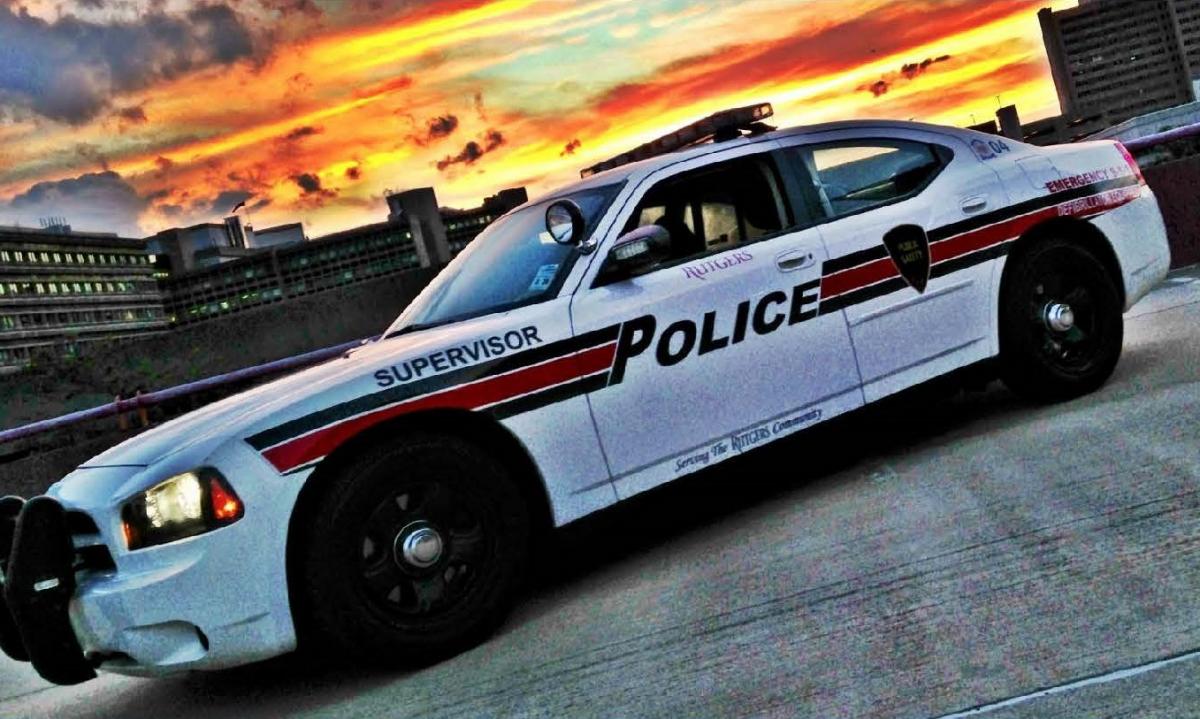 "Although neighborhood policing is nothing new to the New Brunswick Police Department, the concept of putting Rutgers and New Brunswick police officers in the same patrol car is a first for both departments," read the release.

Captain JT Miller, a spokesman for the NBPD, confirmed today the "new Neighborhood Police Team" (NPT) program already began on March 16, but declined to give details about the scope of the new program.

The official release said that the new patrols would occur in the "evening and early morning hours," and that it would improve communication between the two departments.

That alert system will only be utilized "when the university is made aware of any incidents," according to an announcement made earlier this month.

As we reported earlier, the Rutgers Police Department's jurisdiction to pull over automobiles was cut back sharply on December 6 by New Brunswick Police Director Anthony Caputo.

Just last week, Jacqui Klein, a parent of a Rutgers student who lives in the Sixth Ward asked Governor Chris Christie to promise his support for "empowering the Rutgers police with full powers," after the Governor called on her at a Town Hall meeting in South River.

Russell Marchetta, a spokesman for James Cahill, indicated that the changes came in response to the growth of the university, and Rutgers' recent merger with the University of Medicine and Dentistry of NJ.

"With the increase in the number of properties owned by Rutgers due to the recent merger with UMDNJ, Director Caputo felt this change was in the best interest of the City to allow RUPD to concentrate its efforts on its students and quality of life issues dealing with students rather than Motor Vehicle issues on City streets," read the internal memo made public last week by New Brunswick Today.

"If he too beleives that there needs to be an expansion of the authority of the Rutgesr police, then that's something I will support," Christie told the crowd of 400.

Sources say that Rutgers Police Chief Kenneth Cop has also been contacted by the Attorney General's office as well in connection with the inquiry.

In the NBPD press release, Cop was quoted as saying, "[The new Neighborhood Police Team] capitalizes on the positive relationship between the Rutgers Police and the New Brunswick Police, and will facilitate the exchange of information between the two departments to improve public safety,"

That Neighborhood Police team targeted the "Unity Square" neighborhood, located between George and Sanford Streets, and Livingston and Commercial Avenues, according to a report by Jennifer Bradshaw.

"I will also not be releasing the names of officers involved in any of the NPTs. The old NPT is still in operation," Miller said in response to New Brunswick Today's questions.

Part of the NPT's mission will be educating students on "how not to be a victim."

The NPT will engage students in dialogue, encouraging them share their concerns with the officers… [and educating] the students on the importance of common sense as it relates to safety and security in a college neighborhood."

"Students should also be mindful that with an increase in the use and distribution of illegal drugs, there has been a corresponding up-tick in violent crimes often associated with drug activity."

The statement also was critical of the nightlife in the neighborhood: "The numbers of people frequenting the bars in the area and attending neighborhood parties until the early morning hours creates an atmosphere ripe for detrimental or criminal behavior."