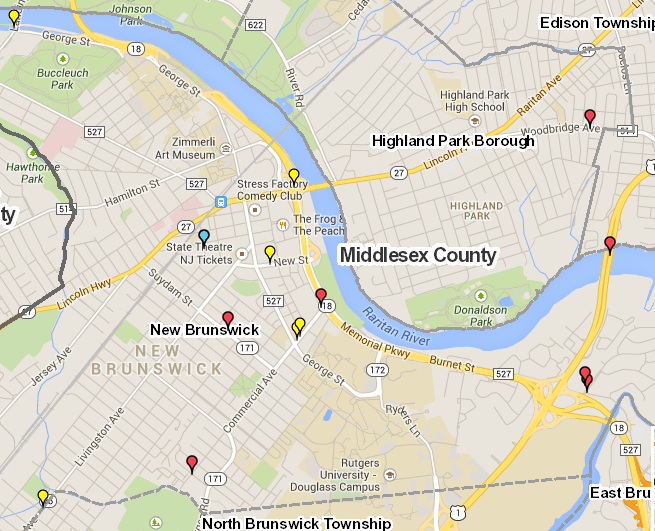 In order to respond to the drastic toll this winter has taken on New Jersey's roads, the NJ Department of Transportation (NJDOT) announced last month that it will soon be launching a massive road repair campaign.

City roadways which fall under the NJDOT's jurisdiction include U.S. Highway 1 and Route 18, and parts of Route 27.

Asphalt plants are closed during the winter, so the city's Department of Public Works has been rushing to use "cold patches" to fill in the potholes to hold the city over until full-fledged repairs can be undertaken in the spring.

This winter's weather combination of heavy precipitation and drastic temperature changes have caused an increase in the need for road repairs, said Joseph Dee, the NJDOT press secretary.

“I think we just started this project at the right time, because people have been really annoyed about the potholes statewide,” he said. “We've got a really great response.”