Donors were enthusiastic to volunteer and meet local NFL football players at the event, part of the “Tackle Sickle Cell” campaign created by the Embrace Kids Foundation, known for their strong connections with the hospital and Rutgers community.

Located in New Brunswick, the foundation helps families with those affected by cancer and blood disorders, and is the beneficiary of the annual Rutgers University Dance Marathon.  The blood drive was made possible through a combined effort from the Embrace Kids Foundation and Lunar Sports.

The Tackle Sickle Cell campaign’s aim is to increase support, awareness, and fundraising for Sickle-cell Disease.

According to Glenn Jenkins, executive director of Embrace Kids, “The specific goal for today’s event is to increase blood donations, by minority donors, specifically Black and Hispanic donors. The disease is a chronic lifelong blood disorder. The blood needs to match the ethnicity and race of those affected.” 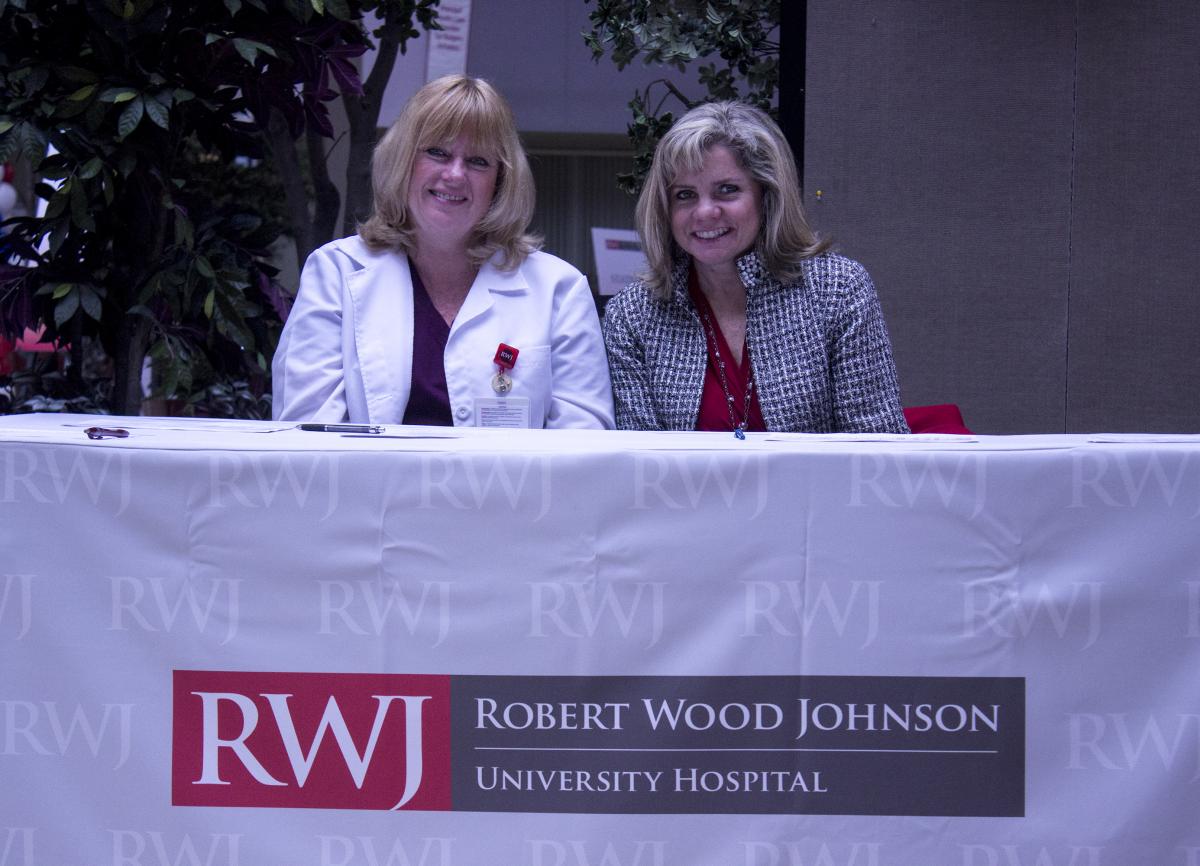 Marie Forrestal, Director of Donor Recruitment at NJ Blood Services, stated, “In past events, we ran into issues with the amount of blood donated and lack of diversity. The blood for the patient needs to be a long his or her same racial lines so we need more African American donors to come out and donate.”

“Sickle Cell, as a cause, is much underfunded. It does not receive as much support and awareness. So it was huge to get these two local guys that have gone onto great careers to put their names in the cause. Last week they were on ESPN, SNY, WFAM,” said Jenkins.

“It would be hard for us to get onto these media outlets, so they are now letting us leverage the good works.”

Forrestal said, “It’s huge to have someone well known that is promoting a cause. That way it gets attention. There are a lot of phobias about donating blood and if you have people in the limelight saying that people your help they’re going to come out,” said Forrestal.

“We already have 110 pre-registered online, which is very high for this kind of blood drive. We are so excited to be working on this sickle-cell cause. We hope we can encourage other people in the community to get involved,” Jenkins said. 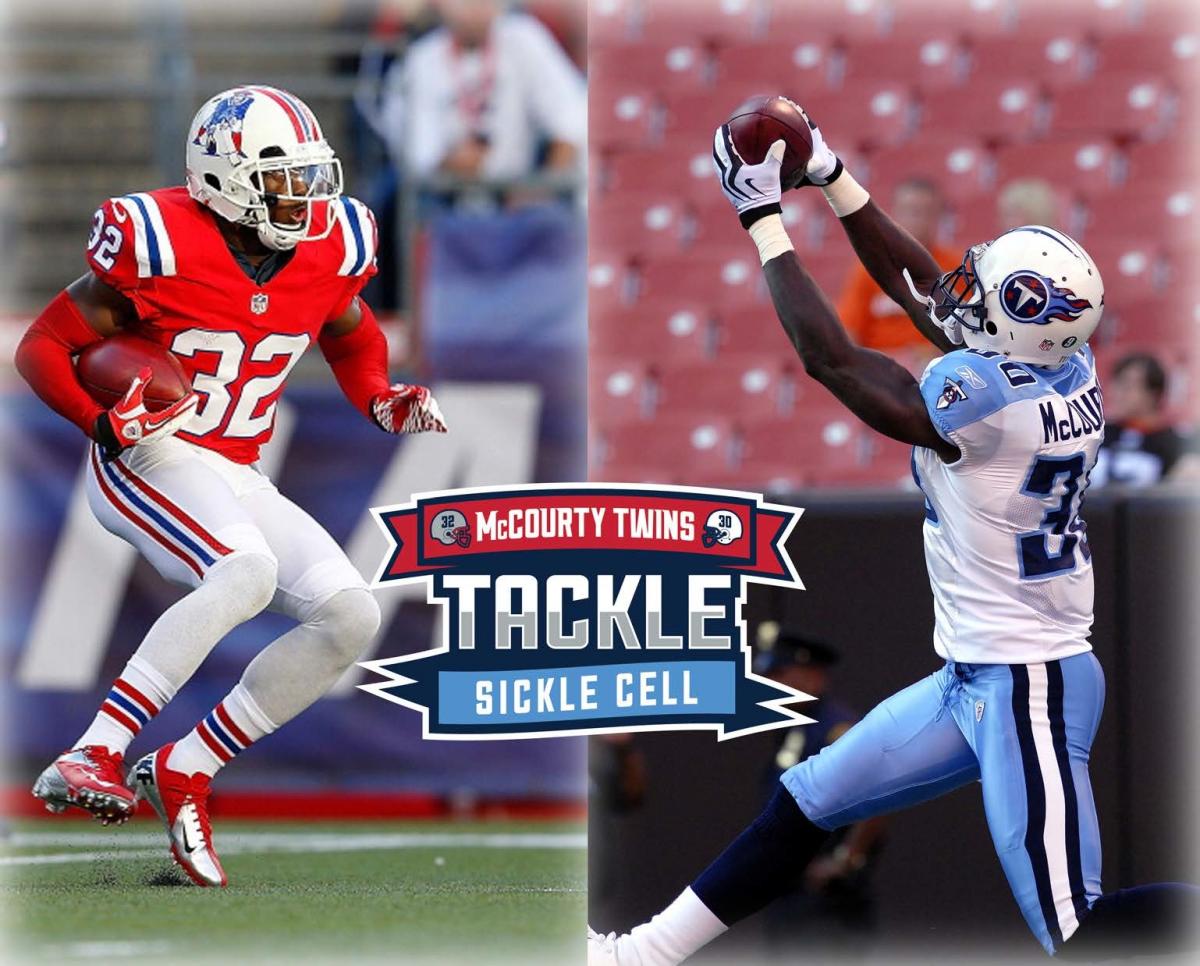 Sickle-cell anemia is a genetic disorder where red blood cells are abnormally shaped, making it difficult for them to carry oxygen.

This in turn leads to painful symptoms for the patient.  Blood transfusions that patients receive immediately relieve these symptoms, which is why this blood drive is so crucial.

According to event organizers, the blood drive was a huge victory for the Tackle Sickle Cell organization and will have major implications for patients.

The annual Dance Marathon, which benefits Embrace Kids, will be held the weekend of April 5 in the College Avenue Gymnasium at Rutgers.  Then, on June 14, the McCourty twins will be participating in a 5K run at Liberty State Park in Jersey City in the continuing fight against this disorder.