NEW BRUNSWICK, NJ—Rutgers University’s main administration building, home to President Bob Barchi’s office, was locked down Friday morning as activists marched on it  and demanded a meeting with Barchi. 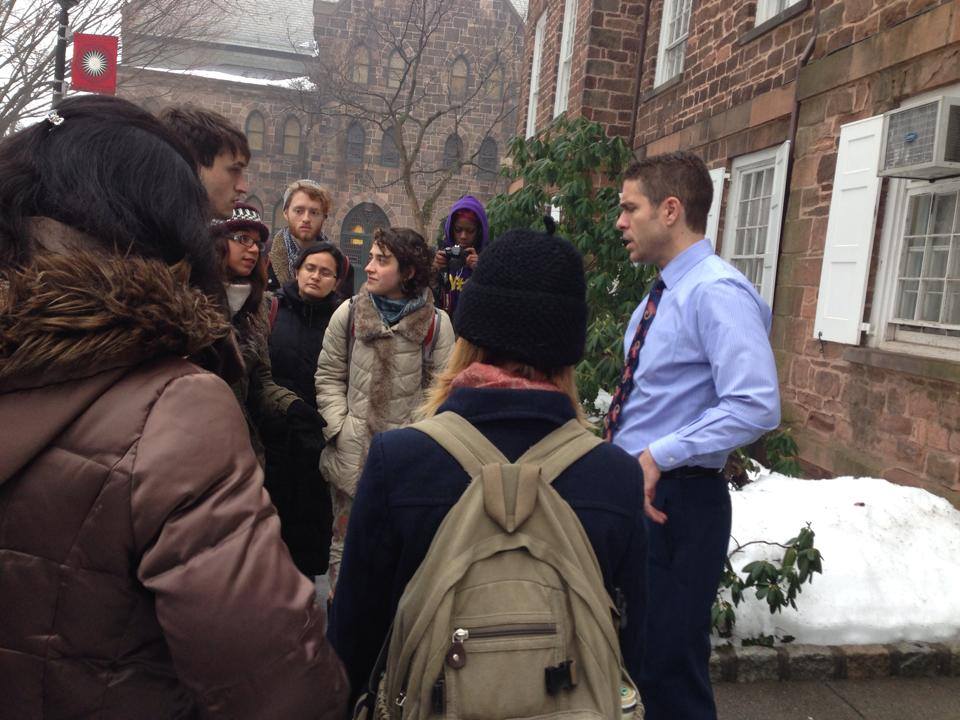 Eventually Barchi’s Chief of Staff Greg Jackson addressed the students, and said that in order to have the issue recognized, it must first pass through University Senate.

In his first semester in charge last fall, Barchi gave into a USAS demand when he agreed to end the school’s relationship with Adidas.

Editor’s Note: The author of this article was a participant in the march.