New Brunswick’s own Modern Chemistry opened the Feb. 6 show with some post rock riffs and blaring vocals breathing energy into the crowd of eager fans. Although the student center was not sold out, just the band’s stage presence alone could have fooled veterans of the music scene. 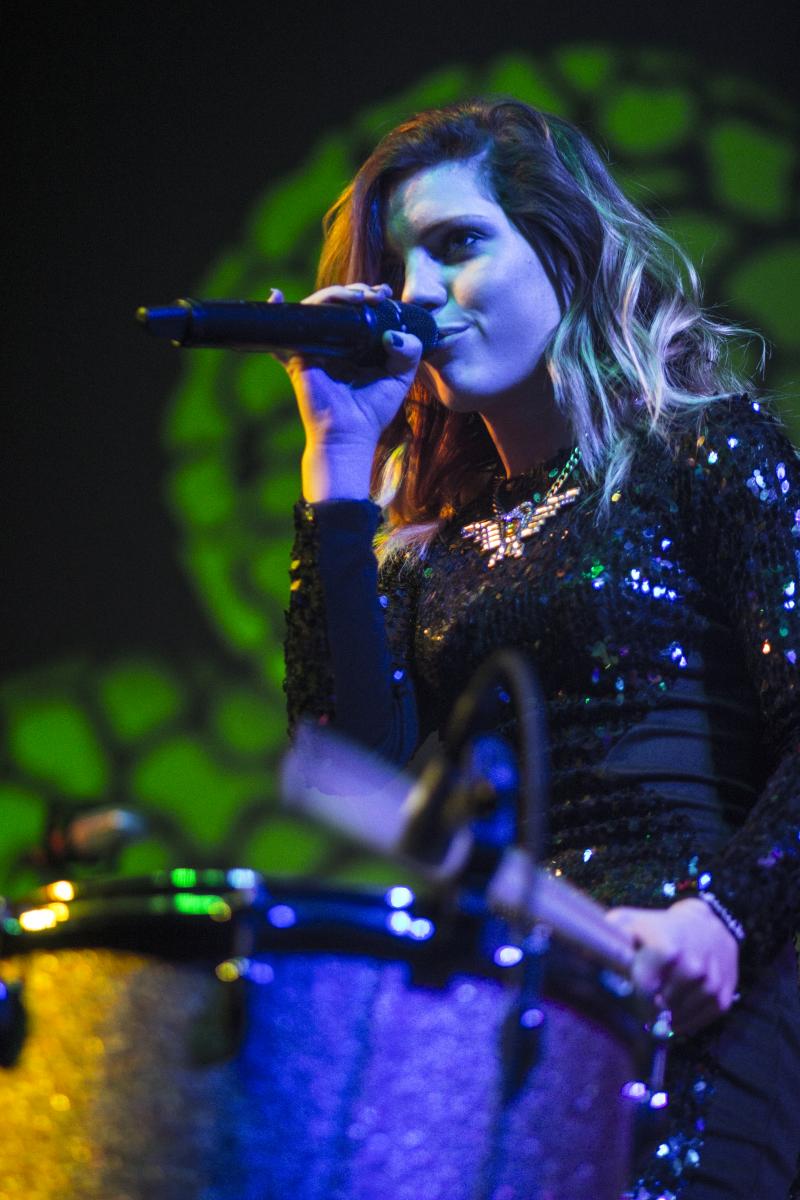 Wavves, the evening’s headliner, originated as a solo project of lead singer, Nathan Williams, Wavves gained exponential popularity upon becoming a full band in 2009. According to the RUPA press conference, bassist Stephen Pope said that the Internet is,”100% the reason we’re still a band”.

The surf punk band opened up with their popular single, “Post Acid” which immediately sparked a mosh pit, keeping security on their toes. Against RUPA’s best wishes, students felt solidarity with the punk music echoing through the student center. 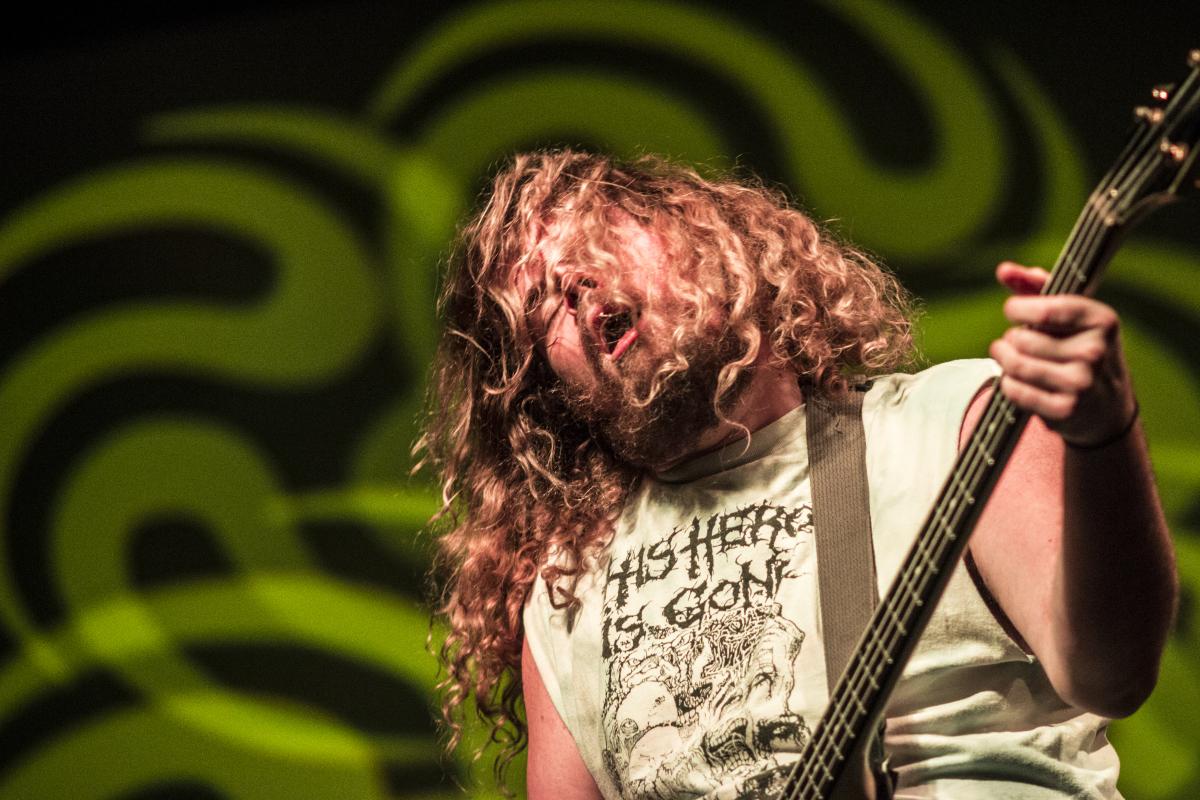 Even though Wavves did not sell out the event, the crowd’s enthusiasm did not falter when they took the stage.

One student was so overwhelmed and passed out as Wavves played their lo-fi, grungy music,mitted, while other students looked on in amusement.

Security also promptly threw out anyone they believed to be too rowdy, from crowd surfers to moshers. Wavves closed out the event with another popular song titled “Green Eyes” giving a solid conclusion to their exuberant performance.

By the end of the show students and fans left the lobby of the Student Center with post-glow excitement still lingering on their faces. To further the delight of the onlookers, Echosmith provided a meet and great opportunity for fans.

Not only were people allowed to ask questions, but they were given the chance to take a picture with the members of Echosmith as well as, purchase merchandise. Students, despite being tired and drenched with sweat, were very enthusiastic to be given the chance of meeting this lively pop band.

Rutgers student, Justin Lamarche said, “I was happy to see bands outside of the mainstream playing RU. Last semester we get Mayday Parade, this semester we get Wavves. I say that’s a solid upgrade.”

Another Rutgers student Abdul Rahman Khan said, “I just came to see a free show at Rutgers, and am always happy to be exposed to new music. I had never heard of Wavves before this event, and had a great time.”