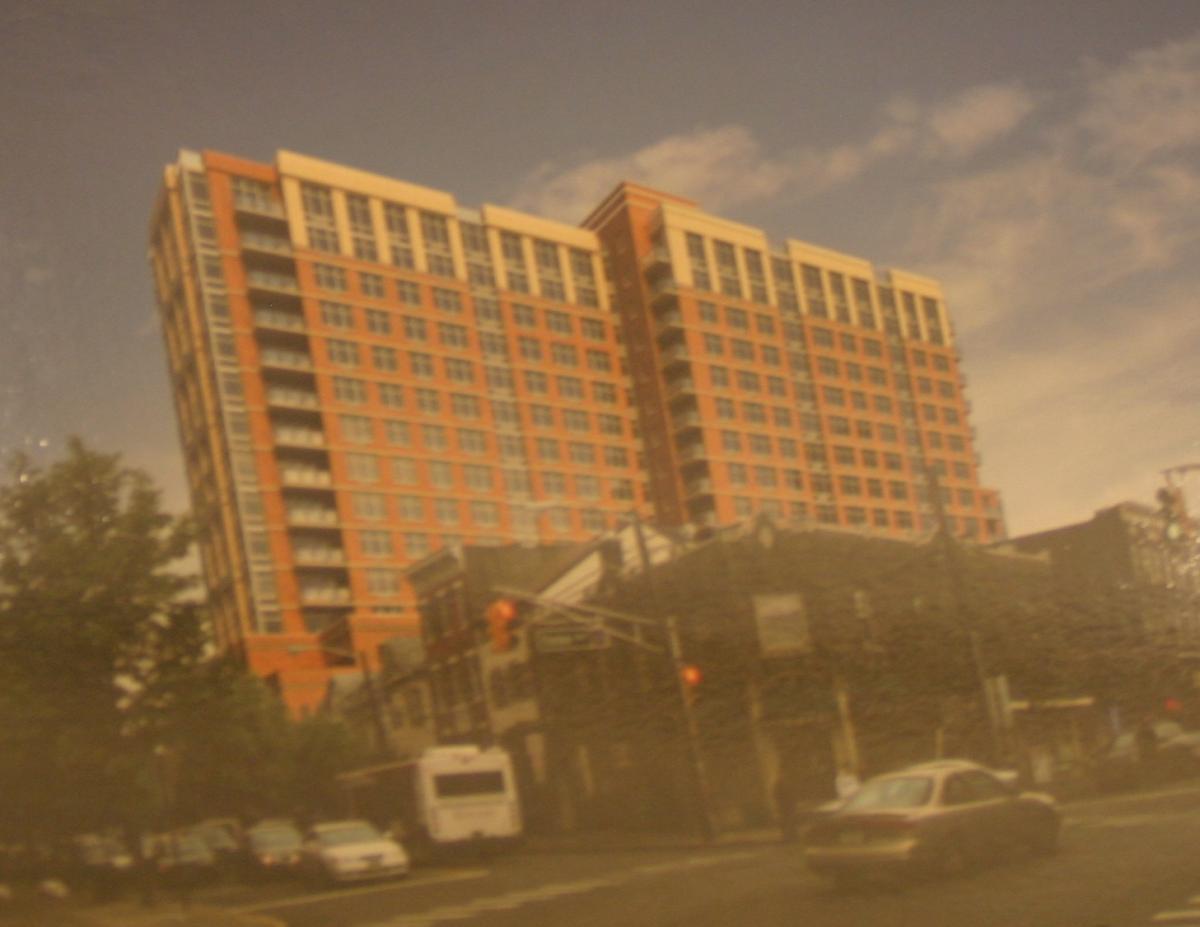 Wolff & Samson and Gibbons PC have each worked with Boraie in different capacities over the past several years.

As we reported last month, a controversial $4.8M chunk of federal disaster recovery funds were given to Boraie for a luxury highrise on Somerset Street in New Brunswick, a project that had been approved months before Hurricane Sandy struck.

David Samson, the namesake of the Samson firm, is a Christie appointee who chairs the powerful Port Authority of New York and New Jersey.

On a preliminary application seeking $5 million in tax-exempt bonds for a development project in Newark, Boraie Development listed Wolff & Samson as the project's bond counsel.  Since being named Chairman of the Port Authority by Gov. Chris Christie, Samson's firm has seen its business skyrocket.

Samson and the Port Authority have also come under fire for the purposeful closure of access lanes to the George Washington Bridge, and for allegations made by Hoboken Mayor Dawn Zimmer that Christie's administration attempted to strongarm her into approving a development project represented by Wolff & Samson.

Lisa Ryan, spokeswoman for the Department of Community Affairs has not yet responded to a question submitted on Monday asking which attorneys represented Boraie before the NJ Housing and Mortgage Finance Agency (HMFA), the state agency that authorized a $60.5 million loan and the $4.8 million in Sandy funds for the New Brunswick building.

Unlike the New Brunswick project, where Boraie has promised to rent 48 of the building's 238 units at affordable rates, the EDA approved a "stand-alone bond" for the Newark project and did not require that the building offer any affordable units.

The Newark highrise, which will contain 169 luxury apartments, broke ground just days after the Somerset Street project in New Brunswick.  Both Boraie projects were among 15 residential developments statewide that received millions in tax credits from the EDA as well.

In July 2010, the EDA approved $19.9 million in tax credits for the New Brunswick project.  But development stalled, and EDA officials told NJBIZ in January 2012 that they had extended deadlines to give Boraie "more time so its project would not add to the traffic impact" of other nearby construction projects.

In March 2012, the EDA approved millions in additional tax credits to the Somerset Street building, bringing the total to $23.8 million.  One month later, they upped the award for tax credits on the Newark project from $13.4 million to $20.7 million.

The $4.8 million in Sandy money was quietly appropriated in 2013, shortly before the project broke ground.

Scott Oliva, a spokesman for the NJ Economic Development Authority (EDA) confirmed that Wolff and Samson's Bernard S. Davis played the all-important role of bond counsel for the EDA in the multi-million dollar government loan to build a highrise apartment building on the site of a former high school in Newark.

"At the time an application is submitted for the issuance of bonds, applicants must select a firm from the EDA’s list to act as Bond Counsel for their project," explained Oliva.

The list consists of 21 approved firms, including Wolff & Samson.  Though the bond counsel represents the EDA, they are selected and paid for by the applicant, Boraie Development.

"You will need to speak with Boraie to find out how [Wolff & Samson] was selected," said Oliva. "The EDA encourages applicants to utilize a competitive process to make their selection."

Reached by telephone on February 3, Boraie Development Vice President Samer Boraie declined to answer any questions about the developer's selection of attorneys.

Earlier this week, WNYC revealed that Samson's firm benefitted from a peculiar deal where the multi-billion dollar agency he runs took over a money-losing airport in Atlantic City, far from the Port Authority's geographic area of influence.

That report questioned the ethics of Samson's firm serving as the bond counsel for the South Jersey Transportation Authority, which entered a 15-year agreement with the Port Authority to manage the small airport.  Samson recused himself when it came time to vote for the deal that he had championed.

NJTransit, which does business with the Port Authority, also retained Wolff & Samson during Christie's first term, according to the WNYC report.

Meanwhile, Christie confidant Bill Palatucci told New Brunswick Today that he was not involved in representing Boraie Development, but confirmed that his firm, Gibbons PC, has represented the developer for years.

"I have not/do not represent the company," said Palatucci, a personal friend who has been allied with Christie for over a decade. "The company has been a client of the firm since before I arrived and represented by other attorneys."

Palatucci, Christie's former law partner, is widely considered one of the Governor's most trusted advisors.

Before being hired by Gibbons, Palatucci was a Vice President at Community Education Centers, a controversial private prison company that Christie has supported despite sharp criticism.

UPDATE (3/16): This article has been updated to clarify the complex relationship between Boraie Development, the NJ Economic Development Authority (EDA), and Wolff & Samson. Boraie selected Wolff & Samson to serve as bond counsel for the EDA to finance their Newark building.