NEW BRUNSWICK, NJ—The Board of Education announced tonight that city schools will be closed Friday due to the impending snowstorm.

Snow is supposed to continue through the evening and into Friday and ending before the traditional school day ends.

Total accumulation is expected to be between 5 and 8 inches, according to weather.com.

Temperatures are supposed to fall as low as 15 degrees overnight in New Brunswick, and as low as 2 degrees Friday night.

END_OF_DOCUMENT_TOKEN_TO_BE_REPLACED

Meanwhile, authorities declared a "CODE BLUE," which means Elijah's Promise, the city's only soup kitchen, will be open for shelter overnight.

END_OF_DOCUMENT_TOKEN_TO_BE_REPLACED

NORTH BRUNSWICK, NJ—Another public worker has been arrested as the State Police move to charge several people involved in a local drug and weapons sales network.

One week after being arrested and charged with conspiracy, Michael D. Vitanza has been suspended without pay from a job he has held since 1984 with North Brunswick Township.

A secretary for North Brunswick Mayor Francis Womack confirmed that Vitanza, a laborer with the township's Department of Public Works, was suspended on Friday December 27.

END_OF_DOCUMENT_TOKEN_TO_BE_REPLACED

On Sunday, the two brothers, Zaire Cromedy, 21, and Antwan Cromedy, 28, allegedly engaged in a verbal argument with Andrews at a barber shop on Somerset Street in Franklin Township, just across Route 27 from New Brunswick.

The argument allegedly ended with Antwan giving Zaire a handgun and telling him to shoot Andrews.

END_OF_DOCUMENT_TOKEN_TO_BE_REPLACED 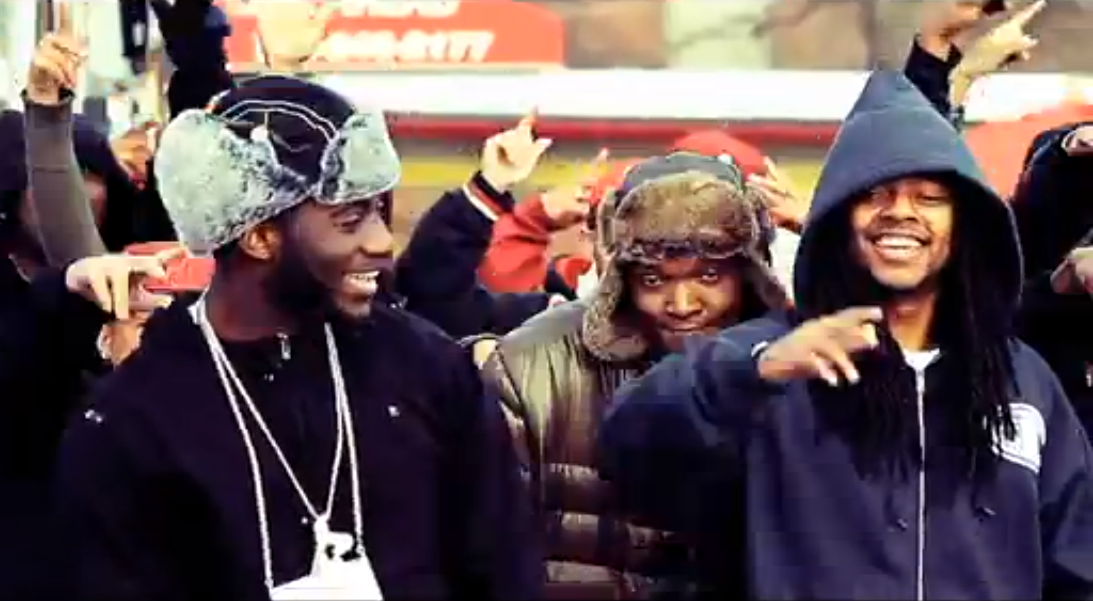 According to the Somerset County Prosecutor's office, Andrews, who also went by the stage name E-9, was gunned down inside Nu Trendz Hair Salon at 563 Somerset Street, shortly before 6pm.

Together, E-9 and his childhood friend 6FO frequently collaborated and were scheduled to perform at a New York City club tonight for New Year's Eve.