According to the Somerset County Prosecutor’s office, Andrews, who also went by the stage name E-9, was gunned down inside Nu Trendz Hair Salon at 563 Somerset Street, shortly before 6pm.

Together, E-9 and his childhood friend 6FO frequently collaborated and were scheduled to perform at a New York City club tonight for New Year’s Eve. 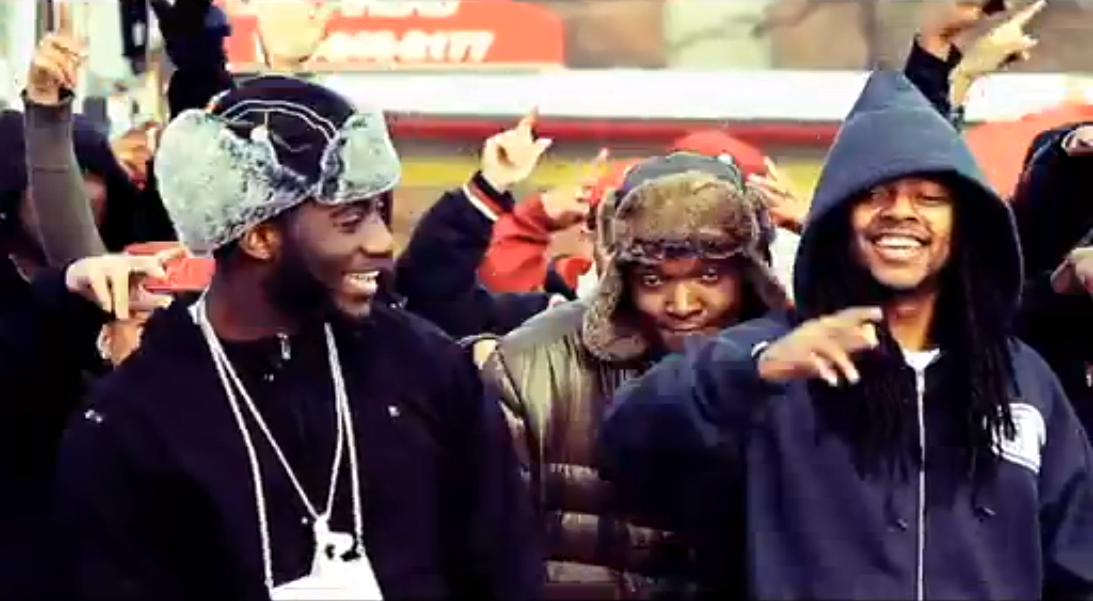 E-9 and 6FO released a music video for their hit song “Hometown” in 2011.  The song paid tribute to New Jersey, particularly New Brunswick and Exit 9 on the Turnpike, where Andrews got his nickname.

The video included scenes shot at the city’s famous grease trucks, and depicted 6FO walking into the same barbershop where E-9 was killed on Sunday.

Zaire, the younger of the two, lives on Langley Place in the Lincoln Gardens neighborhood of New Brunswick, according to the Somerset County Prosecutor’s Office.