NEW BRUNSWICK, NJ—According to confidential sources, a dispute between Rutgers’ police department and the NBPD’s civilian director Anthony Caputo has led to a strange situation: limited police powers for the Rutgers officers outside of the school’s campus.

Unless a “life safety issue” comes into play, Rutgers police have effectively been told to stand down across the city, and they have done so, according to one source.

Rutgers’ police chief said that the “mutual aid” agreement with New Brunswick police is under review, but declined to say what areas New Brunswick is currently granting Rutgers police “Title 39” authority, better known as the power to give out traffic tickets.

“Yes there’s been some changes, and I’m not going to get into the specifics of those exact areas… That’s at the authority of New Brunswick,” said RUPD Chief Kenneth Cop.

“We’re in the process of working on a new mutual aid agreement,” said Cop.  “But it’s pretty much in line with what we’ve had in the past.”

“Regularly and periodically we review the areas where New Brunswick gives us the authority to issue traffic and parking tickets,” Cop told New Brunswick Today. 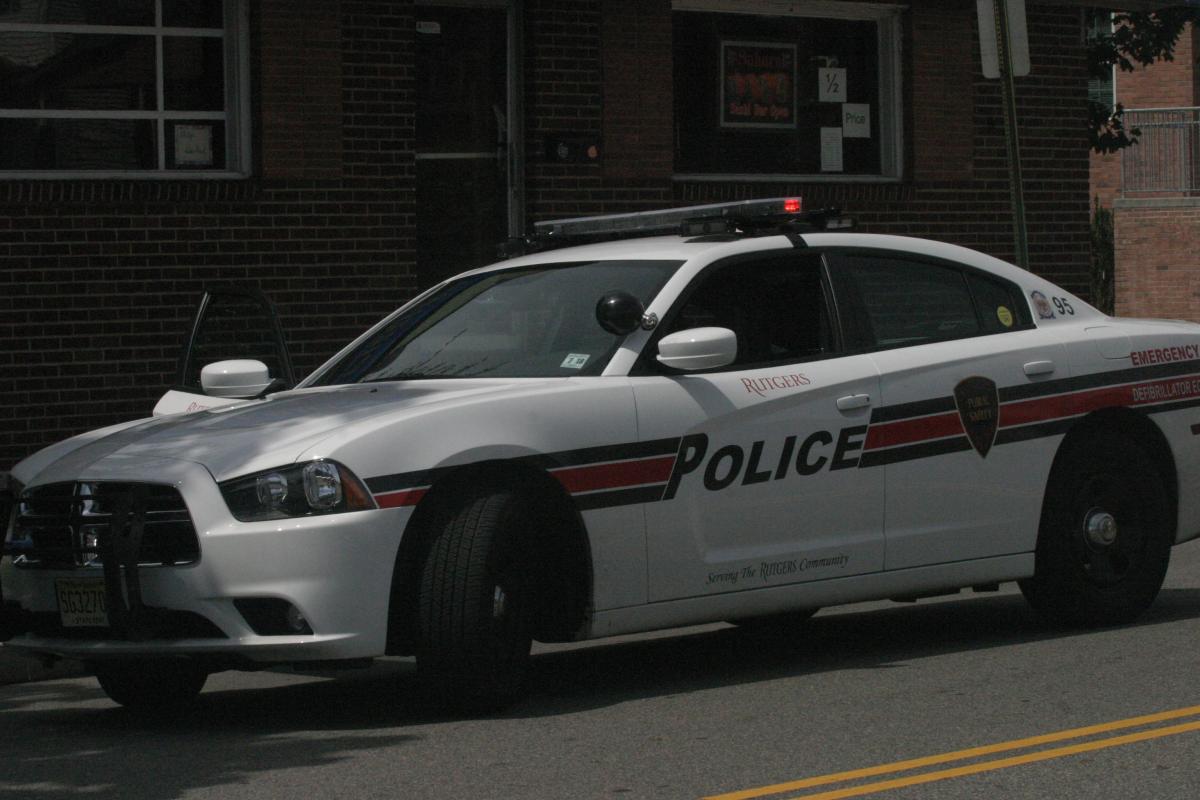 “You would think a city would take advantage of that,” said one source, adding that RUPD makes a major contribution to public safety in several neighborhoods near campus.

Sources say that RUPD makes more “driving under the influence” (DUI) arrests than NBPD on average, many of them on the busy Easton Avenue corridor.

The source said that, just a few weeks ago, New Brunswick’s Police Director Anthony Caputo spontaneously visited the RUPD headquarters with a message for RUPD: “Here’s your new map.”

Since then, the university’s police have not been doing any proactive enforcement in the sizable off-campus neighborhoods dominated by students.  The New Brunswick police have also ceased calling for help from the RUPD, according to one source.

One source said that many of New Brunswick’s rank-and-file officers were not made aware of the change in territory.

According to the source, the two departments are at a “standstill,” with Rutgers officers frustrated over the power play and university officials in a position to cut off the NBPD from valuable overtime opportunities.

Traditionally, the NBPD has been hired by Rutgers to handle crowd control at events such as football games, providing NBPD officers with a chunk of “extra-duty” pay that stands to become even larger when Rutgers joins the Big 10 athletic conference next year.

According to a September article in the Daily Targum, a Rutgers official said “the two departments were still sorting out jurisdiction issues.”