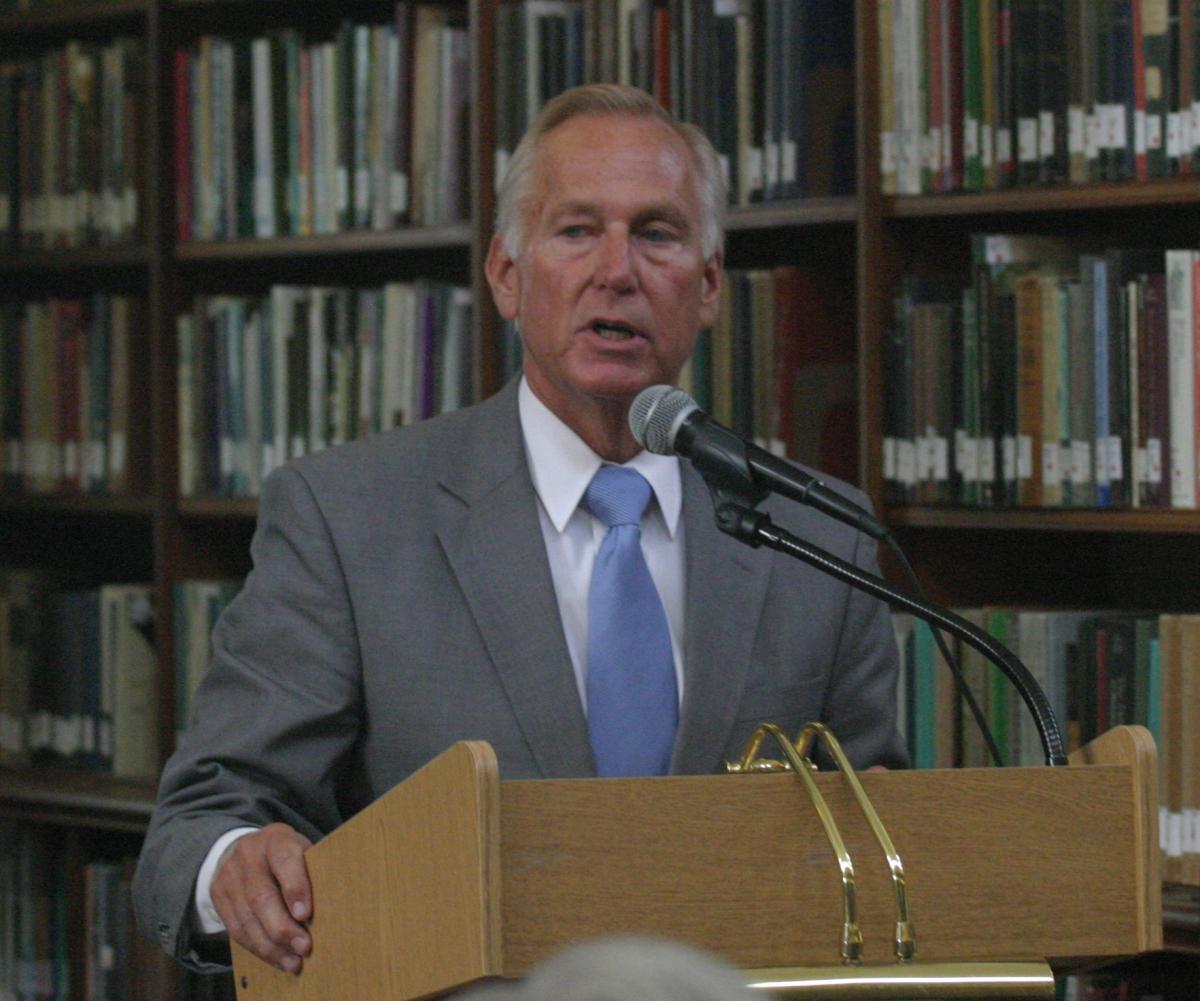 NEW BRUNSWICK, NJ—Michael Mahony, the city's chief housing inspector since 1994, was arrested Thursday morning by State Police and charged with possession and intent to distribute a controlled dangerous substance .

Authorities say the raids that nabbed Mahony were part of a "larger investigation" that continues.

It appears that State Police were involved in the raids, which yielded approximately ten ounces of cocaine allegedly belonging to Mahony.  According to sources, drugs were found in multiple locations including New Brunswick's Elks Lodge on Livingston Avenue.

"The only thing I can tell you at this point is that the State Police activity in New Brunswick the other day is apart of an ongoing larger investigation," said State Police Sgt. Adam Grossman.

Mahony's City Hall answering machine previously listed a very specific and limited set of hours when he could be reached.  But that outgoing message has been changed since his arrest.

"You've reached the desk of Mike Mahony for the City of New Brunswick.  It is Monday December 23th," says the voice, which does not appear to be Mahony's.

"Until further notice, any problems of questions?  You can contact Inspector Cheri Miller… or Inspector Dominic Quagliatta… or the front desk."

Mayor Cahill's spokesman did not immediately return a phone message asking whether Mahony will keep his job, where he makes an annual salary of $54,066.

"The City has been involved in a long term investigation, at the beginning of which, Police Director Anthony Caputo advised me could be far-reaching and have significant and serious implications," said Mayor Cahill in a statement released to New Brunswick Patch.

"At that time, Director Caputo requested additional resources and reallocation of police personnel. That request was granted without reservation or restriction," said Cahill.

The city website still lists Mahony as Chair of the Recreation Committee, as well in the Chief Housing Inspector job, and his contact information is still listed on the Recreation Dept.'s page as a coordinator of softball, volleyball, and adult basketball leagues.

Martin Arocho, a former President of the city's Municipal Employees Association, said he regularly complained about Mahony to city officials, but that nothing was done.

Arocho worked under Mahony as a housing inspector for years and described his behavior as "happy one day and angry the next."

Before his time as union president, the MEA had written a letter to New Brunswick's Business Administrator Tom Loughlin asking for Mahony to enter into counseling.

Arocho told New Brunswick Today that towards the end of his career as a housing inspector, he became a target of Mahony's aggression and that officials gave Mahony a minimal punishment after he shoved Arocho on the job.

"Usually if an employee gets in a fight, they are fired" said Arocho, adding that Mahony served a five-day suspension for the shoving incident, but was permitted to work for all five days.