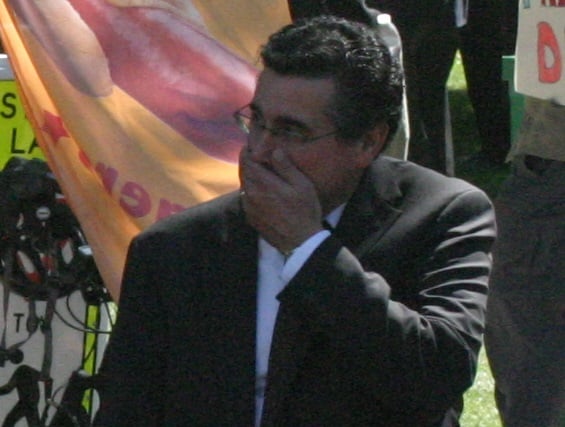 Dated March 28, the document speaks to "significant confusion for some about the chain of command during the emergency" and details major miscommunications and lack of communication between Rutgers and the City of New Brunswick.

"The mixed message of road closures in New Brunswick combined with Rutgers’ expectation for staff to report to work further complicated the situation," reads one page of the extensive document.

"In some cases, unilateral unit-based decisions were announced or made independently without appropriate vetting or consideration; in hindsight, some of these decisions should have been overturned and selected personnel should have been required to provide their needed services," reads another.

The report also confirmed that New Brunswick's water system was at least partly responsible for the evacuation of more than 6,000 dorm students for the better part of a week.

" Because of electrical issues and water pump failures in the city of New Brunswick, the College Avenue and Cook/Douglass Campuses needed to be relocated to Busch and Livingston," states the report.

"But there was not enough room in the residence halls on those campuses, which resulted in the use of the student centers as shelter space for residents; some stayed in those spaces for several nights."

New Brunswick officials never accepted the fact that Rutgers had evacuated every dorm in the city because the city's water system was struggling without power during the massive storm.

"The only reason they evacuated was for fire alarm systems that weren't fully functional at the time. It had nothing to do with our water supply," Marchetta said.

"Pages 63 to 168 (Appendix E through P) constitute the sub-committee reports. These pages have been redacted in their entirety because they are advisory, consultative and deliberative and are exempt from OPRA," reads an addition to the original report.

While one page in the document show efforts to obscure both the names and profile photographs of commenters on the university's Facebook page, no effort was made to redact such photos on page 87 of the report.