Rutgers took over most parts of UMDNJ this summer.  Meanwhile, the UMDNJ School of Osteopathic Medicine was absorbed by Rowan University and Newark’s University Hospital became a separate state-owned entity, no longer be affiliated with any university. 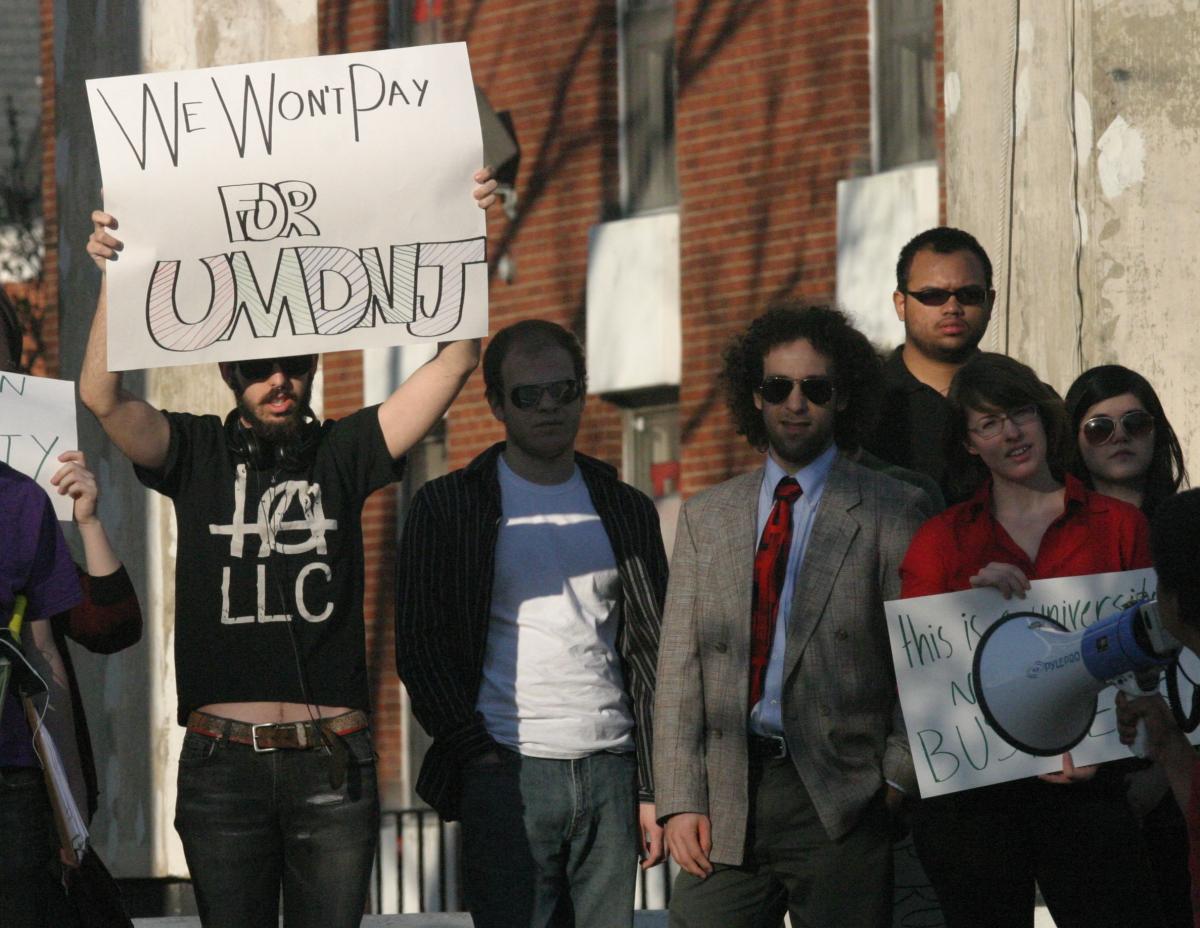 S&P credit analyst Ken Rodgers said in a statement published on NJBIZ.com the negative outlook and less than ideal rating reflected his agency’s belief, “that Rutgers faces increased operational, financial and credit risk from the recent assumption of almost 72 percent of the assets — and related liabilities — of the former University of Medicine and Dentistry of New Jersey.”

The university’s budget, which is now at $3 billion, rose by 40% to accommodate the integration.

Rutgers President Robert Barchi promised students would not bear the costs of the merger, nor the millions spent on expensive settlements and internal investigations related to the Mike Rice scandal.  But the school’s Board of Governors nevertheless voted to approve a 3.3% hike in tuition and fees in July, the largest hike in three years. 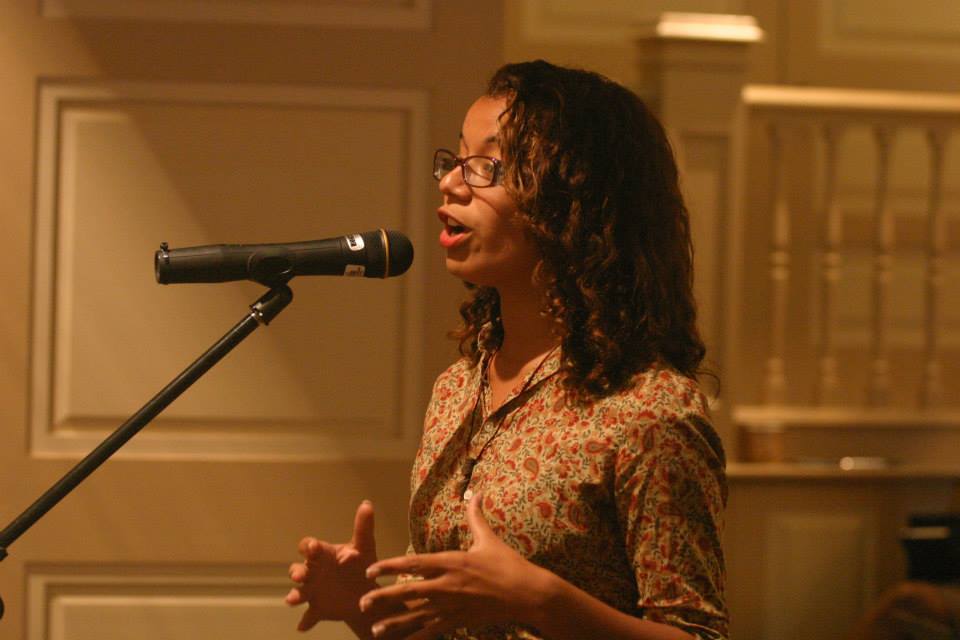 “I think that is an immoral thing to do — to kick students out of university because they are not wealthy enough to attend,” said Rosario. 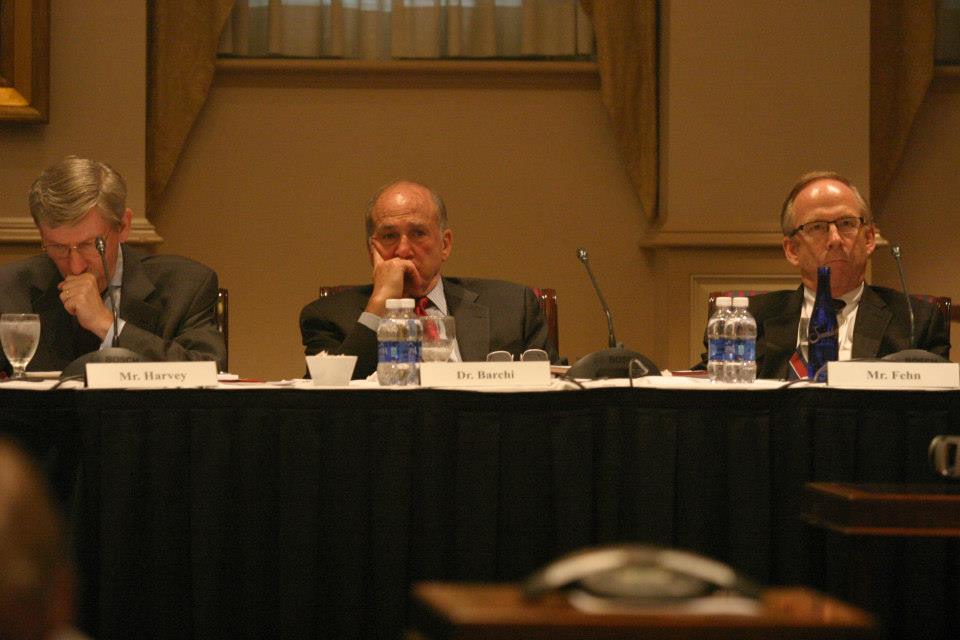 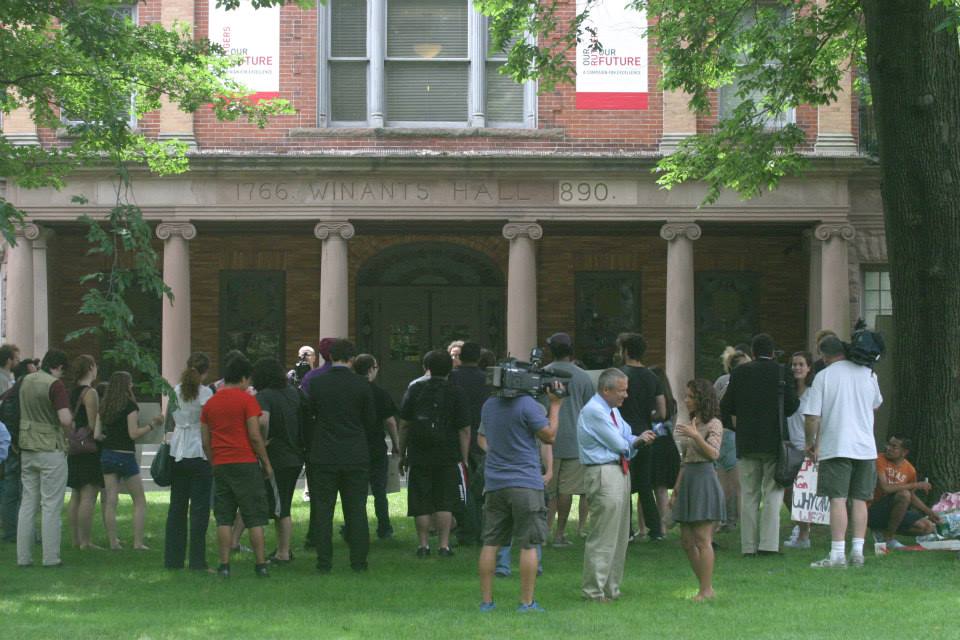 “I know lots of them are struggling,” said Nancy Winterbauer, Rutgers’ vice president for university budgeting. “But we’re a public institution where state funding is flat — it’s at the level it was in the ’90s — and we simply can’t provide the quality of an education that our students need without raising tuition.”

Editor’s Note: The authors of this article are current students at Rutgers University.