Scroll down for information on where to vote and how to make sure you are registered.

NEW BRUNSWICK, NJ—In heavily Democratic New Brunswick, most voters will have four choices in their party primary today, deciding who will carry the torch for the late Frank Lautenberg who passed away this summer with just over a year left on his six-year term.

There is only one office on the ballot in today’s special primary election.  Four candidates are facing off in the Democratic contest and two in the Republican contest.

The winners of today’s primaries will face off in October’s special election. 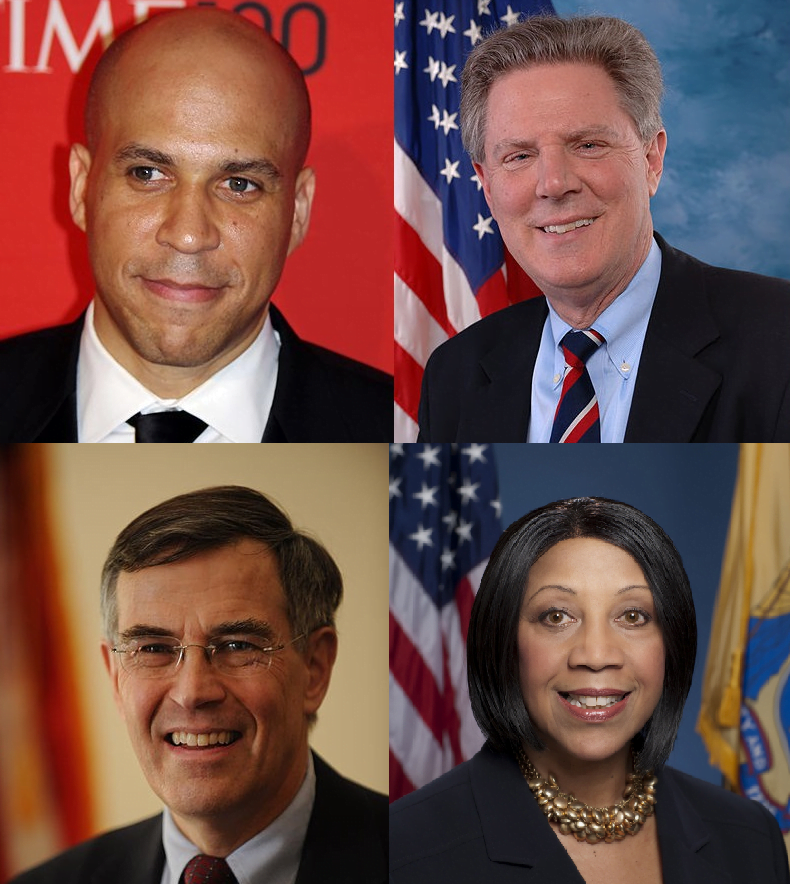 New Brunswick’s Congressman since 1991, Frank Pallone wants to follow in his mentor Lautenberg’s footsteps, but he currently trails frontrunner Cory Booker by a wide margin.

Pallone and fellow Central Jersey Congressman Rush Holt are neck-and-neck with each other for second place according to the latest polling.

Sheila Oliver, the underdog of the field, is currently serving as the Assembly Speaker in the state government, but it’s unclear if she has the support needed to keep that position next year.

For more information on the Democratic candidates, please see the Daily Princetonian’s summary.

And for more information on the political backgrounds on all six candidates, please see PolitickerNJ.com’s special election candidate pages:

New Brunswick’s elected officials, all of them Demcrats, did not respond to our questions about who they were supporting.  None were present at the opening of Cory Booker’s office in New Brunswick last month. 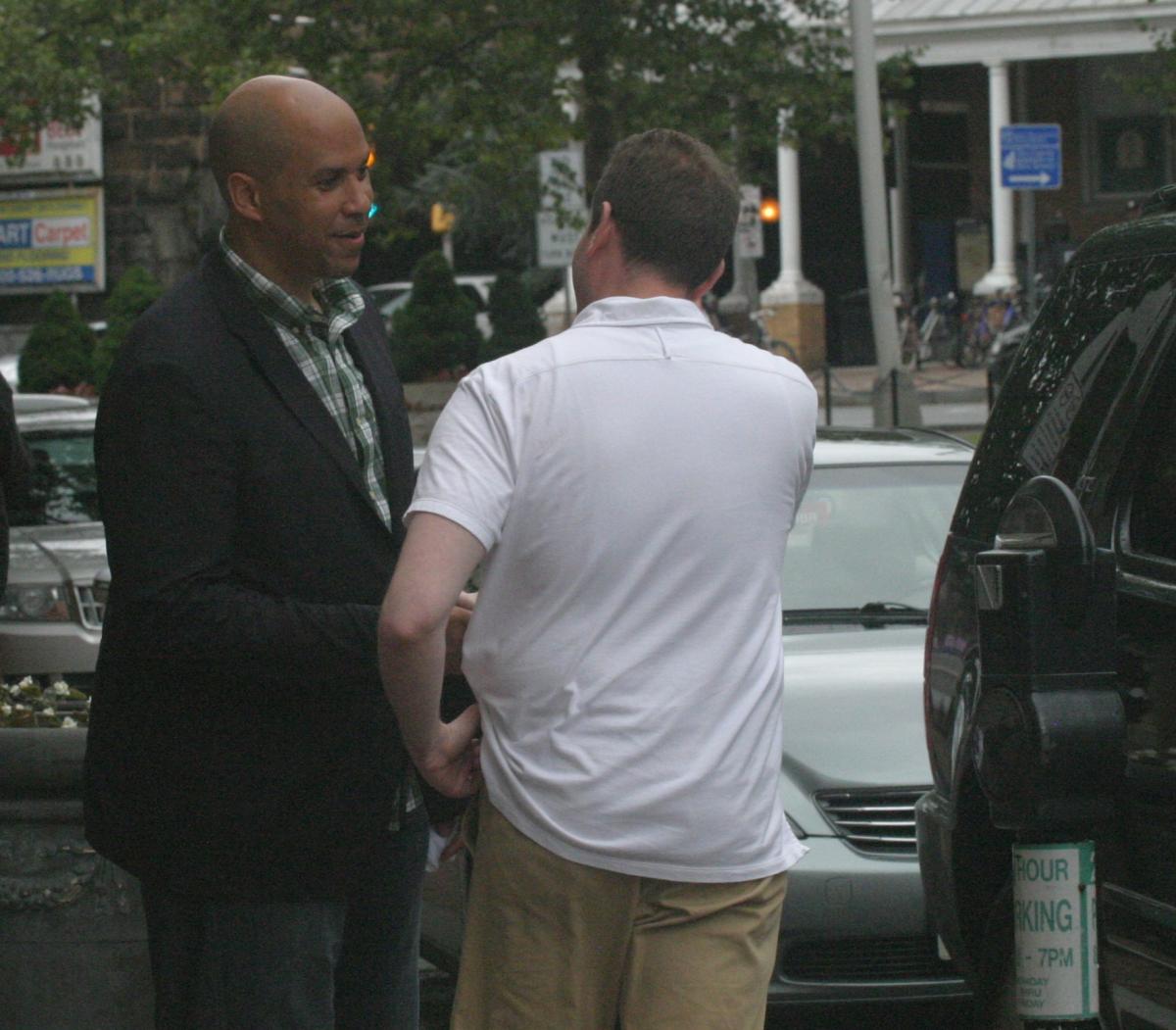 Booker is the only candidate with a campaign office in New Brunswick, operating on the ground floor of his friend Omar Boraie’s office building at 120 Albany Street.

There have been some small campaign signs spotted around town, mostly for for Holt and Pallone.

Though only a few of his signs can be found around town, Booker’s campaign workers have been hitting the streets, going door to door to Democrat voters.

Currently, Booker appears to be running away with the Democrat race, and Lonegan seems also to have an insurmountable lead on his Republican opponent.

You can only vote in one primary, either the Republican or Democrat.  (New Jersey has an open primary which means if you have not chosen a political party, you can pick one today at the polls by voting in your party of choice.)

You must be registered to vote to cast a ballot today.  If you are not registered, you can still register in time to vote in the next election October 21.

Voters can confirm their registration or pin down their polling location at the Division of Elections website or by sending a text message to 877877.  Anyone who goes to a polling station that is not expecting them has a right to request a provisional ballot which will be counted if your registration is valid.

Polls are open from 6am to 8pm.