NEW BRUNSWICK, NJ—County officials were quiet today about the fate of at least a half-dozen county sheriff’s officers and investigators who paid bribes to obtain their jobs.

Sources say that two investigators have become the latest to be taken down by the scandal, but it’s unclear whether they were fired by Sheriff Mildred Scott or forced to resign.

Daniel Link and Eric Strachan, both of whom were investigators hired directly by Spicuzzo, were given their walking papers on Thursday, one source said, speculating that other investigators will soon part ways with the sheriff’s office.

It’s unclear whether Scott, forced to consider her re-election prospects, will be inclined to clean house, among the department’s twenty-one other investigators, of whom she has the power to hire and fire at will.

Multiple representatives for the county could not say whether Link or Stratchan were still employed today.  The sheriff’s office said that Scott was on vacation and did not respond to our questions about Link and Stratchan.

The attorney general’s office, who prosecuted Spicuzzo, declined to comment on the situation for the unindicted co-conspirators.

“We cannot speak to any type of employment actions taken in the sheriff’s office,” said Peter Aseltine, a spokesman for the AG’s office. 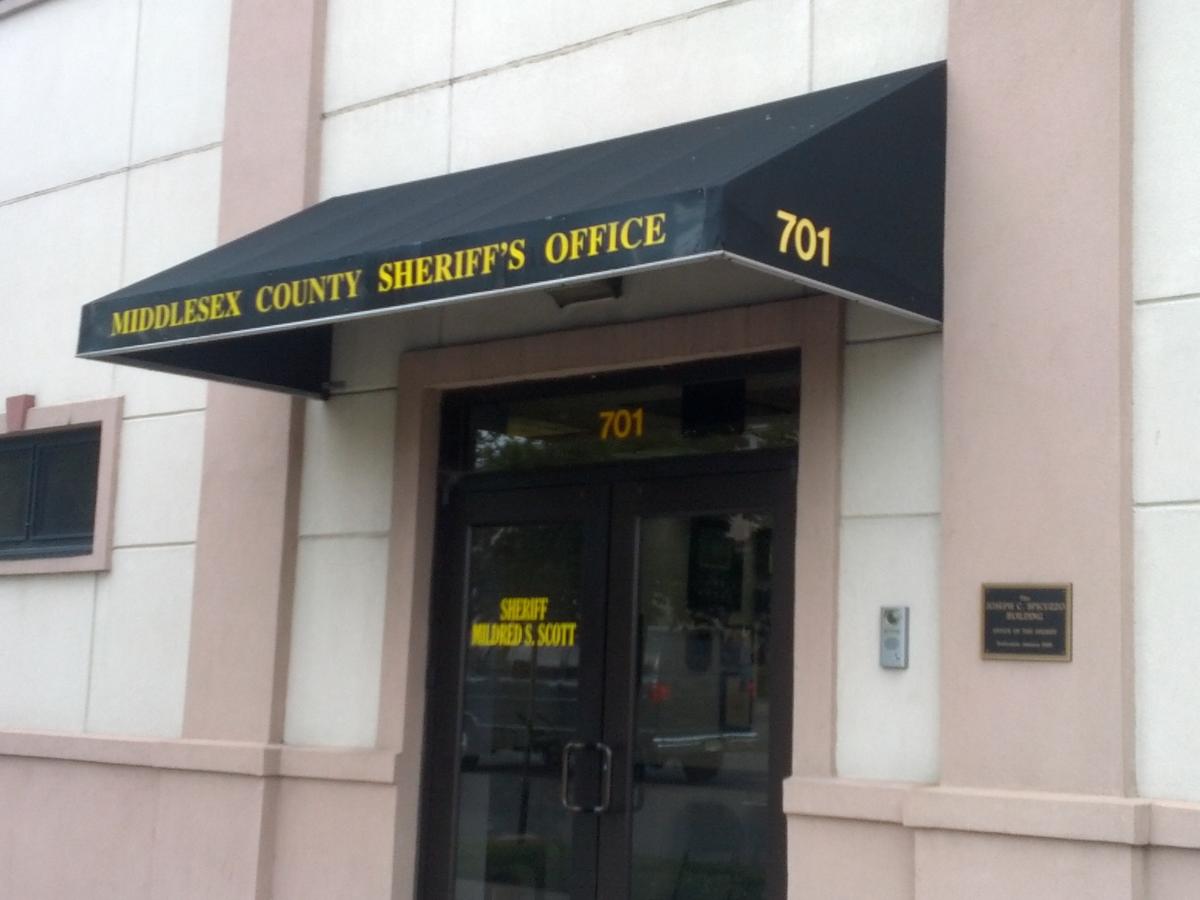 The indictment against Spicuzzo and two other sheriff’s officers was approved by a grand jury last August.  It listed ten additional co-conspirators who were not charged, six of whom were investigators hired by Spicuzzo in exchange for bribes.

Nicholas Decibus allegedly paid $12,500 to join the force of appointed investigators in 2003, the same year he was hired.  Decibus’ employment was terminated on June 30, 2011, four months after Spicuzzo was arrested and charged.

Jarema continues to be employed by the sheriff’s department.

In February 2008, Daniel Link paid $25,000 through sheriff’s officer Paul Lucarelli, an indicted co-conspirator, to secure a promotion from the office’s communications division.