NEW BRUNSWICK, NJ—At the May 15 meeting of City Council, a spokesman for Mayor James Cahill assured the Council that the mayor had filled all but one of the positions on the city’s nineteen appointed volunteer boards and commissions.

“All the boards are up to speed on membership,” Marchetta told the council at the videotaped meeting.  “We have one vacancy on the Environmental Commission right now.  But everybody else is in place,” Marchetta said.

Yet, at Tuesday night’s Environmental Commission meeting, chair Scott Yaede described a flurry of appointments—three of them, to be exact—since Marchetta’s questionable statements to Council.  As it turned out, both the Environmental Commission and Planning Board have been operating without a statutorily required common member, since the death of Bob Colona nearly six months ago.

According to appointment information published on the city website, when Marchetta asserted that there was only one vacancy, there were at least thirteen openings on the city’s eighteen active boards and commissions, as well as a completely defunct commission:

Additionally, our research revealed that the Emergency Management Council had four too many members and that it’s impossible to tell whether the Traffic Commission has the proper number of members, based on the documents.

Marchetta admitted he was at least partly incorrect about there being one vacancy, acknowledging under questioning that the MBEC was not active: “Yep, that’s a defunct board at this time.  There are no members.”

According to Municipal Code 2.36.010, Section O, the Minority Business Enterprise Committee must consist of “neither less than five nor more than nine members to serve staggered terms of three years to be appointed by the mayor with the advice and consent of the city council”

The city could be vulnerable to lawsuit if the mayor fails to fulfill his duty of appointing members to the city’s boards and commissions.  A former resident sued the city for the very same violation more than a decade ago, and won when a judge declared Cahill’s failure to make the appointments was illegal. 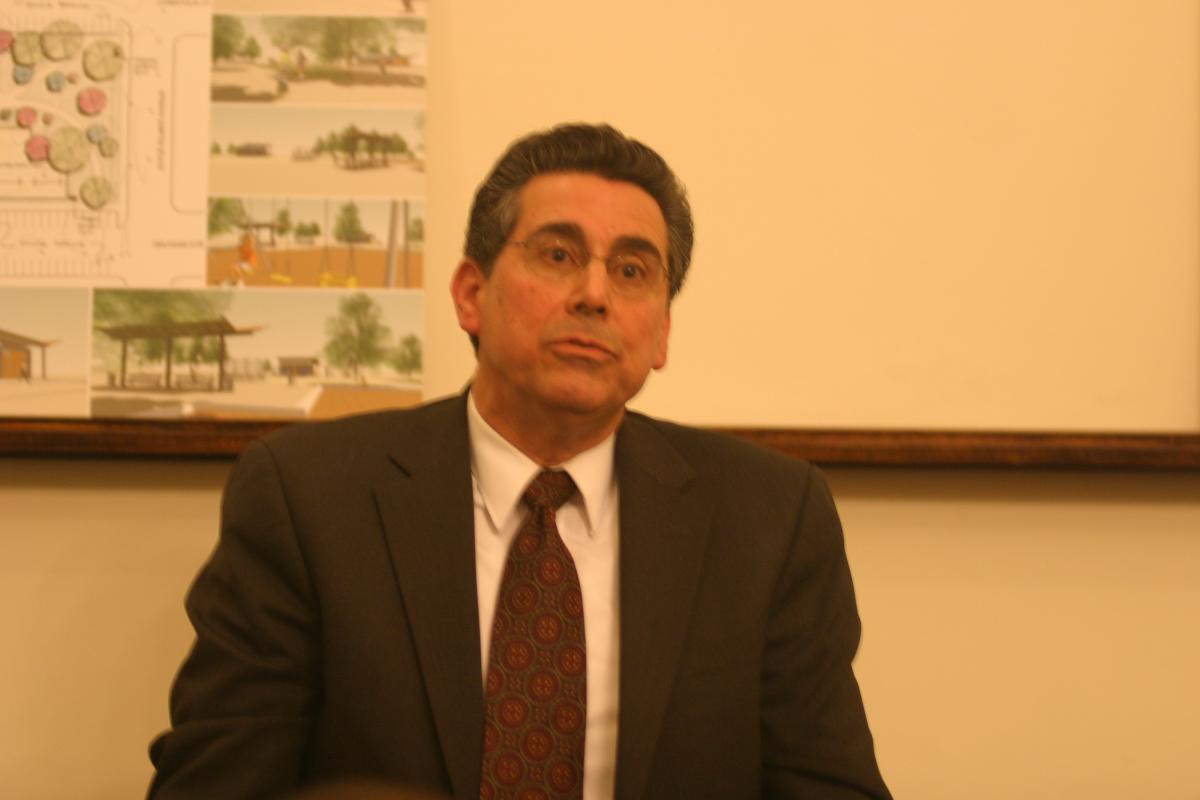 On May 17, New Brunswick Today asked Marchetta to comment on  fourteen inconsistencies or legal issues we found with the city’s directory of boards and commissions.

City Council President Rebecca Escobar repeated Marchetta’s falsehood in response to questions from the author of this article that same day, admitting that one of the commissions she serves on has not met in years.

“[Attendance at board meetings] is an issue, but they are fully staffed, so we will make sure that we work, at least for the Human Relations [Commission], we’ll make sure that we start doing because I do have some other things that we want to discuss… that we should be doing in my view,” Escobar said.

Karina Wilkinson, an organizer with the non-profit consumer advocacy group Food & Water Watch, raised concens about the lack of fresh appointments to the Environmental Commission, in relation to her organization’s efforts to push for a ban on dangerous gas drilling that has ravaged Pennsylvania and other parts of the country.

“We also wanted to bring this resolution through your Environmental Commsission and we’ve learned that… there’s no quorum, so you can’t be getting the good advice that you might be getting from the community.” 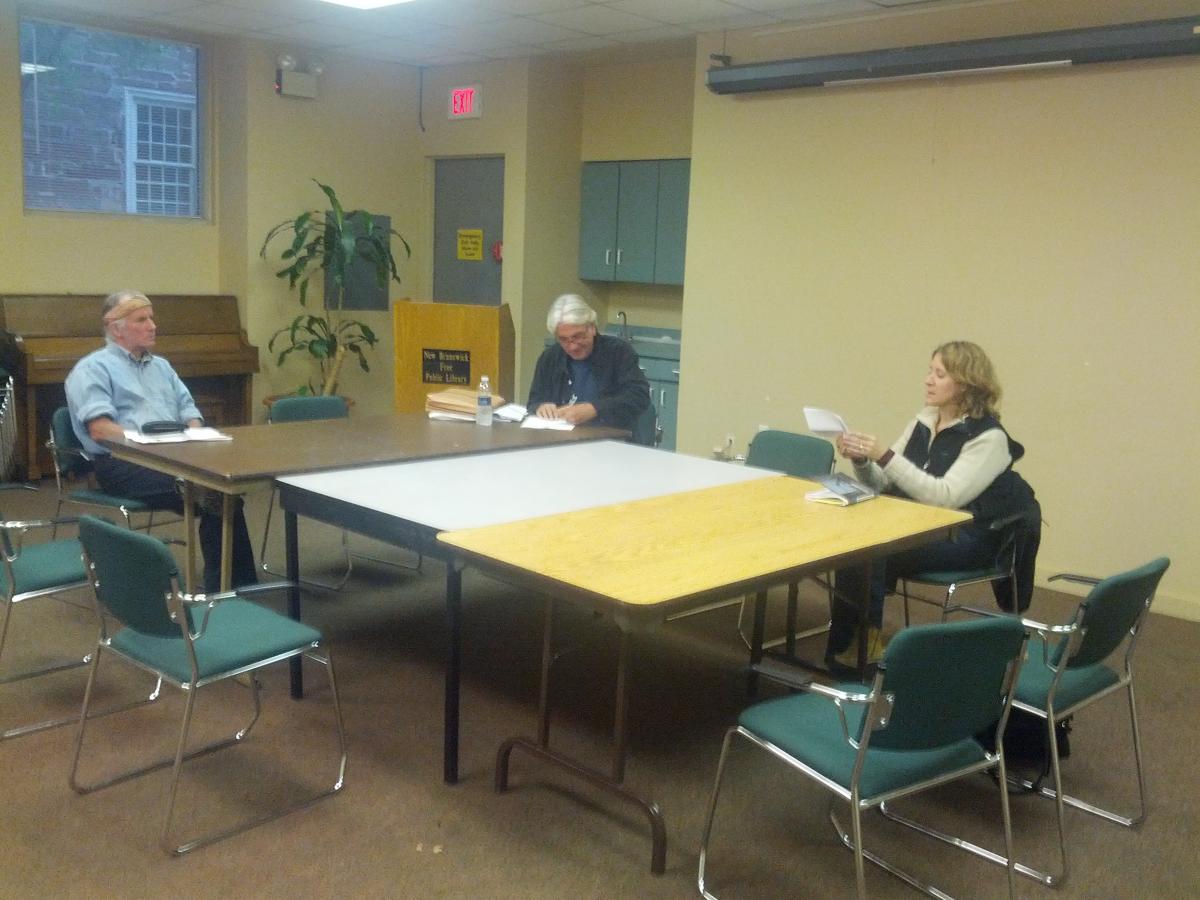 But the city’s law department has not yet approved them, for reasons unknown, despite their adoption by the commission in 2012.

To apply to serve on any of the nineteen boards and commissions, residents are encouraged to fill out an application and submit it to City Clerk’s Office.  For free assistance with the process, citizens interested in serving can contact Aneil Mohammed at the Citizens Campaign at 732-548-9798 x3.