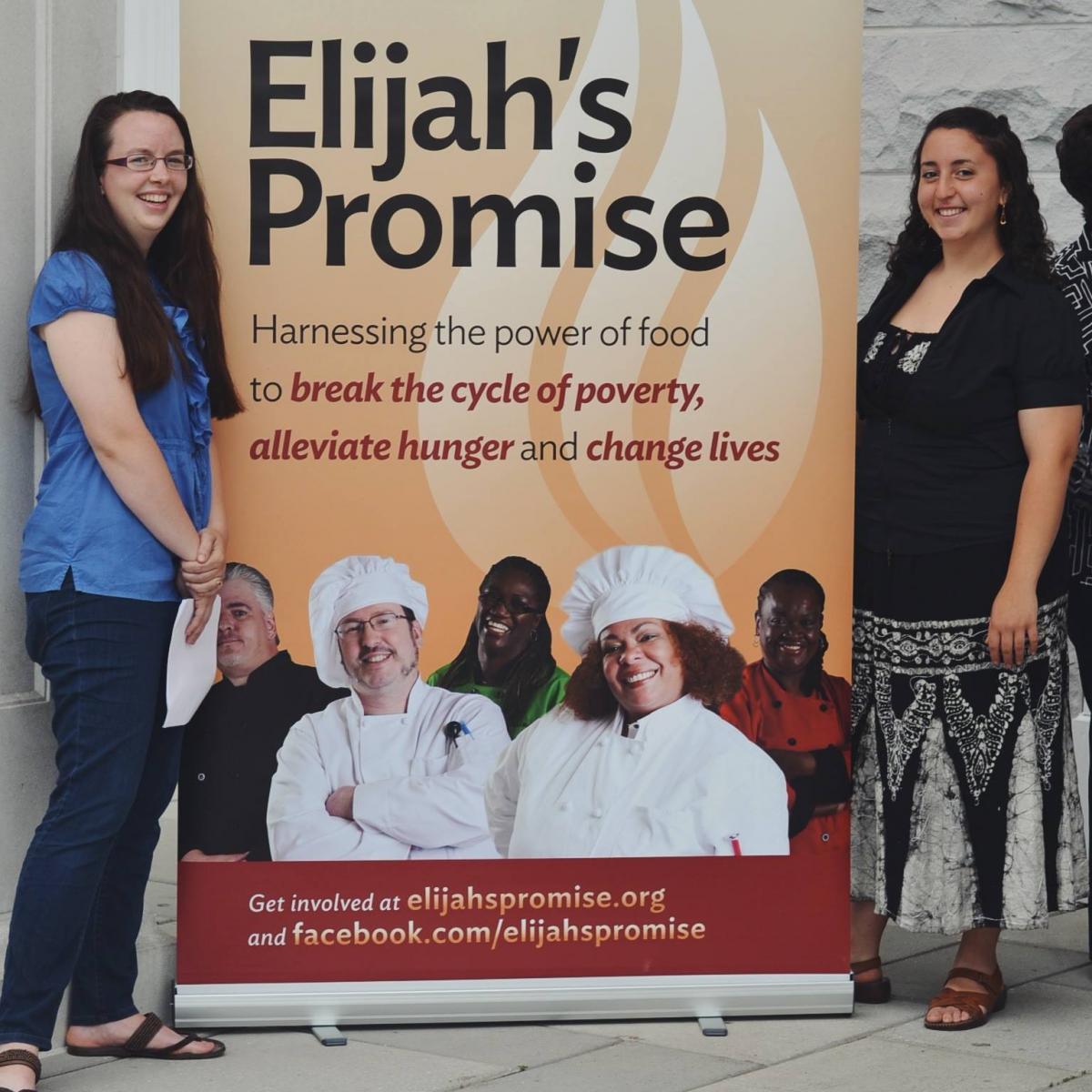 The organization raised more than $75,000 in one evening at The Palace in Franklin Township.  Tickets to the dinner went for $135.

The Culinary School has two vocational programs with day and night classes, which is convenient for adults who come from low-income backgrounds, and are looking for a career change.

The program also consists of internships and job placing assistance for the students after they have completed their training.

The Palace’s Foyer, East Room, and West Room were all utilized, providing space for the large buffet with many tasting stations.

The buffet included a variety of delectable foods from some of the city's best restaurants:

Tony Nunno, Volunteer and Donations Coordinator, explained that the dinner is “the biggest fundraiser for the culinary school.”

"Proceeds will help give students grants and funds."

Robyn Suydam, Owner of Suydam Insurance Agency, is on the advisory board for Elijah’s Promise.

Suydam told NewBrunswickToday.com the culinary school is a success: “They took this great idea, and with broad support, were able to spread their wings in a hollistic and integrative way: to take clients from the soup kitchen and train them to get jobs.”

Raffle prizes included dinners at Clydz, Tumulty’s, and a breakfast at Christopher’s, as well as nights at the Hyatt and at the Heldrich hotels.

Gift certificates were also donated bythe Frog & the Peach, Panico's, Tula, the spa at the Heldrich Hotel, as well as a one-year dual membership to the Zimmerli Art Museum.

Guests were able to bid on tickets and vouchers to shows at the Crossroads Theatre and George Street Playhouse, as well as to the State Theatre’s Nutcracker this December.

All told, 21 packages were raffled off and eighteen silent auction items were won by the end of the night.

“The catering school does tremendous job in supporting the community. This event is outstanding. I look forward to it every year.”

Zimmerman was accompanied by Mark W. Jones CEO & President, who also serves on the Elijah's Promise Advisory Board.

Editor's Note: The author of the article is an intern and employee at the State Theatre.