NEW BRUNSWICK, NJ—More than a dozen residents came out to the city’s public library last Tuesday to sign up to serve as “clean city block captains,” volunteers who organize and educate their neighbors about the litter problem.

Donna Caputo, the city’s recycling coordinator and wife of police director Anthony Caputo, led the meeting, saying that 24 block captains conducted 27 individual neighborhood clean-ups in 2012.  The initiative, which began in 2010, helps provide resources to volunteers who agree to lead the fight against litter on their particular block.

In 2011, the clean-ups removed a total of 6,000 pounds of garbage and recyclables from the city’s streets, sidewalks, and lawns.

During the lively meeting, experienced block captains received recognition for their work in prior years and Caputo touted the success of the program, a key part of the city’s “Stop, Think, Go Green,” campaign. 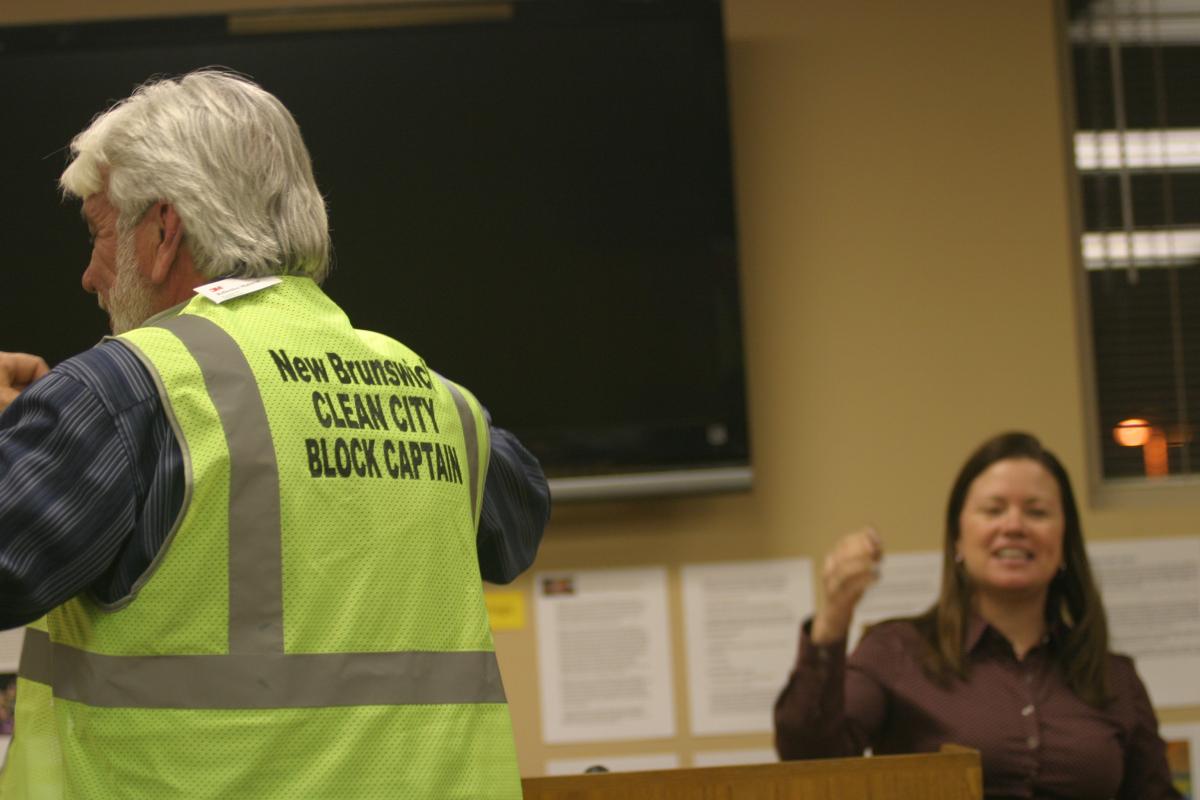 Erin Connolly, a volunteer member of the city’s Environmental Commission, presented the block captains with fitting rewards like brooms and mechanical “claws” to pick up garbage.

Connolly also outlined the details of a new part of the program that will allow block captains to team up with one another for a coordinated clean-up.

The first “team up to clean up” event is scheduled for April 14 as the city’s kicks off a week of environment-friendly activites.

Caputo said she is looking forward to the annual “Urban Clean-up Week,” a city-sponsored collections of events and programs geared toward respecting the environment and beautifying New Brunswick. 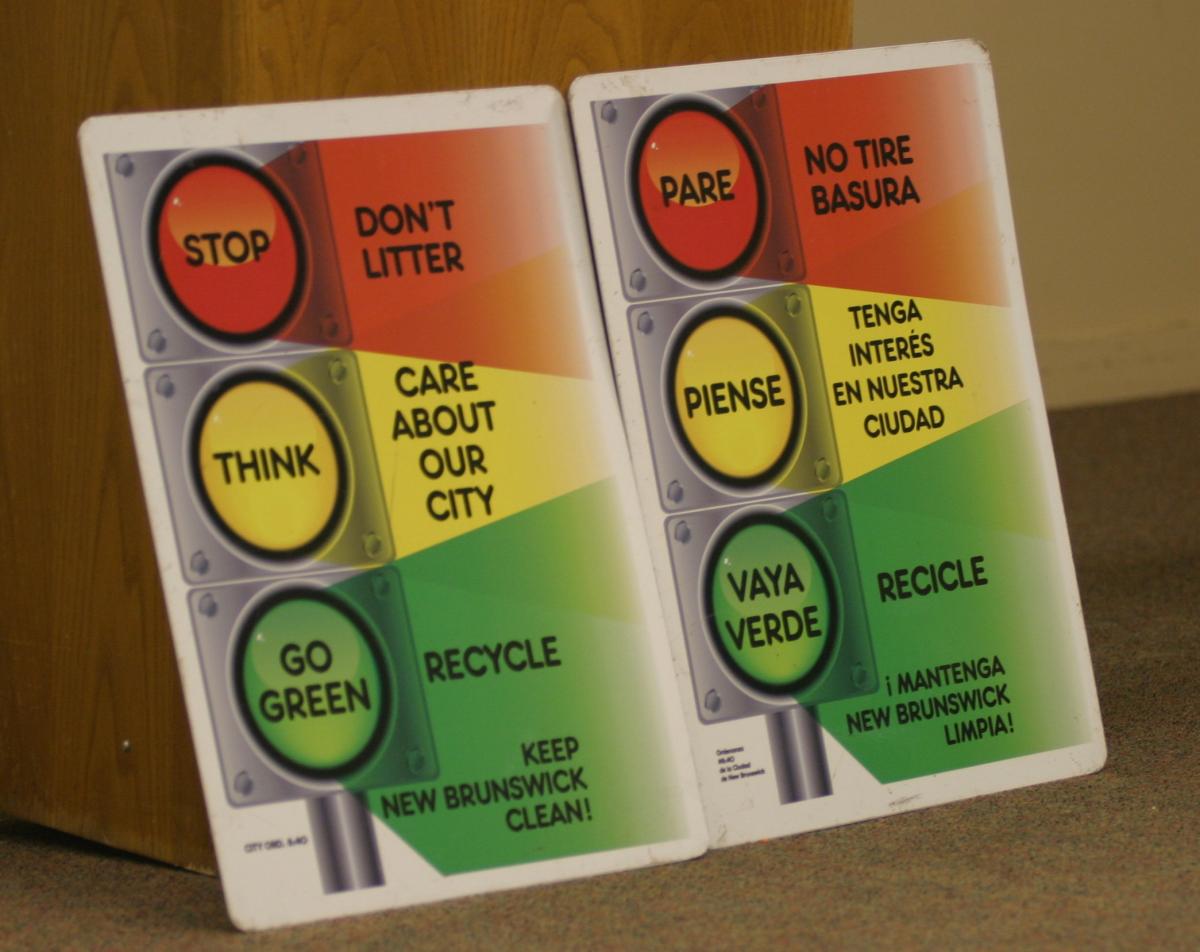 Other events during the week will include an early Earth Day celebration on Wednesday April 17, where the Department of Public Works will recycle paint, televisions, and computers dropped off at their headquarters until 2pm.

That day, city residents can also pick up 20 biodegradable leaf bags at the DPW building.  On Friday April 19, the first 200 residents to visit Livingston Park Nursery on How Lane will be given a six-pack of annual flowers for “Flower-Up Friday.”

Residents will also enjoy a 20% discount on any additional purchases made at the nursery, located immediately on the city’s border with North Brunswick.