If Christie gets his way, Andrew Carey, currently the chief of the US Attorney’s narcotics unit in Newark, will replace longtime prosecutor Bruce Kaplan.  In the near future, the State Senate will be asked to consent to Carey’s appointment.

Kaplan’ second five-year term has been tumultuous, as his office handled the fatal shooting of an unarmed man by New Brunswick police.  His office was also criticized for its handling of a workplace shooting by a military veteran last year at a supermarket in Old Bridge.

To be eligible for the job, Carey has said that he will re-locate his family to Middlesex County.  According to the Home News, he is currently a resident of New Providence in Union County.

Kaplan’s career took off when he became the county government’s attorney in 1994, and he ascended to the prosecutor position in 2002, after being appointed by newly-elected Governor James McGreevey from Woodbridge Township.

In 2008, Governor Jon Corzine re-appointed Kaplan to another five-year term that expired on January 14 of this year.

The county’s website describes the prosecutor’s office as “the nucleus of the County’s Criminal Justice System, working in conjunction with other law enforcement agencies, the Judicial and Correctional Systems, as well as the citizens within the County’s communities.”

“The Middlesex County Prosecutor’s Office is staffed with over two hundred members which include Assistant Prosecutors, Detectives, Agents, and Support Personnel.” 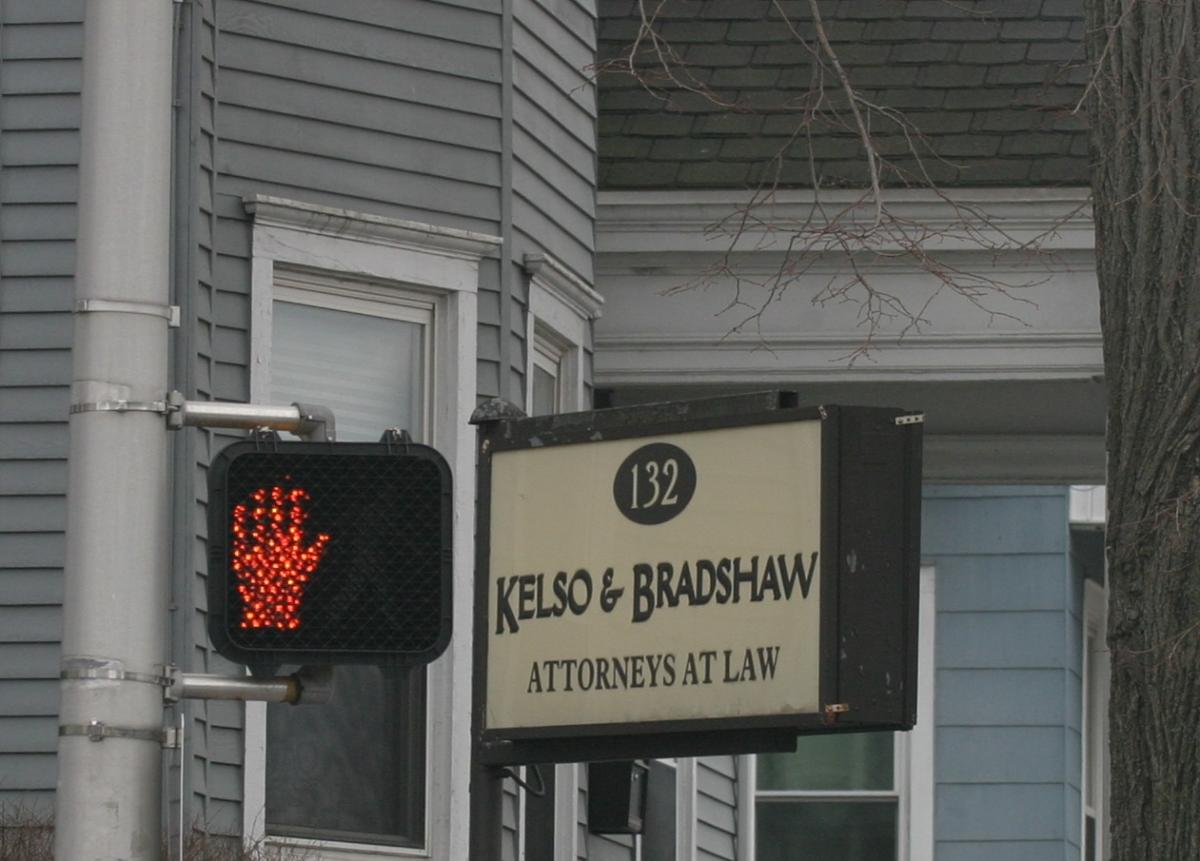 Kaplan made $166,800 in 2010, and is the former law partner of Robert Gluck, who left the prosecutor position in 1998 after being publically reprimanded by the state’s attorney general for tipping off the county sheriff about a drug raid at the home of the sheriff’s brother.

Of the last six to serve as county prosecutor, all but Gluck went on to serve as Superior Court judges.  It appears Kaplan will join him in that group.

After Gluck’s departure, Kaplan was chosen by McGreevey for the prosecutor job while another partner in their firm took over for Kaplan as county counsel.

Tom Kelso, who still holds the $165,704 position today, continues to operate the law firm with partner Patrick Bradshaw.  The sole office is located at the corner of Easton Avenue and Hamilton Street.

According to a July 2002 article in the Star-Ledger, Kaplan and Kelso are cut from the same cloth:

Freeholder Director David Crabiel said the board chose wisely in appointing Kelso to the $127,000-a- year job. “He’s got a tough act to follow because Bruce Kaplan was excellent. But I believe he’s (Kelso) in the same mold, the same caliber.”

In February 1977, Kelso established his own firm with his friend and colleague, Robert Gluck. Kelso’s clients have included many developers and landowners…

The firm hired Kaplan in 1991, and the next year, Gluck became county prosecutor. When Gluck left, the firm became Kelso and Kaplan. Now that Kaplan has severed his ties to become prosecutor, the firm is Kelso and Bradshaw…

[Kelso] entered the political fray in 1978, working on John Lynch’s first mayoral campaign. Since then, Kelso worked as Lynch’s treasurer as he went on to become a state senator and Senate president. Lynch retired from the state Senate last year, but continues as a close adviser to Gov. James E. McGreevey.

Kelso is also executive director of the New Brunswick Democratic Organization. He has managed many political campaigns. But he said he would never run for public office.

Kaplan was preceded in the position by Glenn Berman, who took over after Gluck’s departure.  According to the Star-Ledger he left his term nine months early to return to the bench.  The article also included details of Kelso’s political connections and Berman’s tenure:

Kaplan, who earns an annual salary of $127,841 as chief legal counsel to the Middlesex County Board of Freeholders, did not return phone calls to his New Brunswick offices yesterday.

Middlesex County Freeholder Director David Crabiel, who works closely with Kaplan in county government, said that if he is appointed by the governor and confirmed by the Senate, Kaplan would make a great prosecutor .

“He’s been a superb adviser to us as county counsel,” said Crabiel. “And in my opinion, he would do an excellent job.”

During Berman’s tenure, he increased diversity among the staff, forged closer ties to the community by holding regular forums, and boosted financial support to local police departments for bicycle patrols and cameras for police cruisers.

But Berman’s tenure was also marked by allegations of sexual harassment against two assistant prosecutors , and several women filed lawsuits against the office. The office was also bitterly divided during the corruption trial of two former New Brunswick police officers.

Berman went on to be the judge in the Dharun Ravi case before retiring last year.