NEW BRUNSWICK, NJ—Tom Kelso and George Hendricks are two of the most powerful attorneys in New Brunswick’s political machinery, and they’re usually on the same side when it comes to elections.

Hendricks is a former City Councilman who opposed electing New Brunswick’s school board, a change voters made in November. He earns $113,400 salary as the board’s attorney, but also operates a private practice in the city.

Kelso is the Executive Director of the New Brunswick Democratic Organization (NBDO), the organization that regularly campaigns for Mayor James Cahill and his council candidates.  Kelso earned a $165,704 salary in 2011 for serving as the county’s legal representation.

He, too, is a partner in a private law firm based in the city, where he represents favored developers including New Brunswick Development Corporation and Construction Management Associates.

In addition to a last-minute deadline change that benefitted two candidates supported by the political establishment, controversy has also surrounded the January 22 election because it was not properly advertised to the public.

As we reported yesterday, NJ state law calls for 60-day notice for all elections, but New Brunswick’s school board election was held on just 41 days notice.

Asked by NewBrunswickToday.com about the county’s last-minute deadline change, Kelso gave a lengthy explanation where he twice announced, perhaps inadvertently, that there is a 60-day notice requirement.

“I think it’s clear under the statute that there has to be a minimum sixty days notice for any type of election, in this case a special school board election,” Kelso said during the televised meeting of the Freeholder Board on January 17.

Kelso’s explanation also placed himself in the room with County Clerk Elaine Flynn when Ronald Hush and Diana Fajardo’s tardy petitions were processed, saying that he “allowed for the most liberal interpretation to let people on the ballot.”

Flynn, another public official that Kelso helped elect, accepted Kelso’s opinion that it would be wrong to reject the petitions.

“I saw them at the county clerk’s office… So the individuals [that submitted Hush and Fajardo’s petitions] had the petitions. They must have changed the dates on them,” said Kelso.

“I indicated to the County Clerk that that was reasonable because you look at substance over form.”

As for why the county failed to notify the other candidates of their new competition, Kelso said, “It was Friday afternoon.  The deadline was extended to Monday.  I can’t answer the question of what notice would go to who, whether that’s the board of education or whatever.”

As we reported yesterday, the candidates who submitted late petitions were kept  secret from their opponents over the Christmas holiday.

At last Tuesday’s school board meeting, where Hush and Fajardo took office, the author of this article confronted the board with the county counsel’s words, only identifying Kelso as “an attorney in town.” 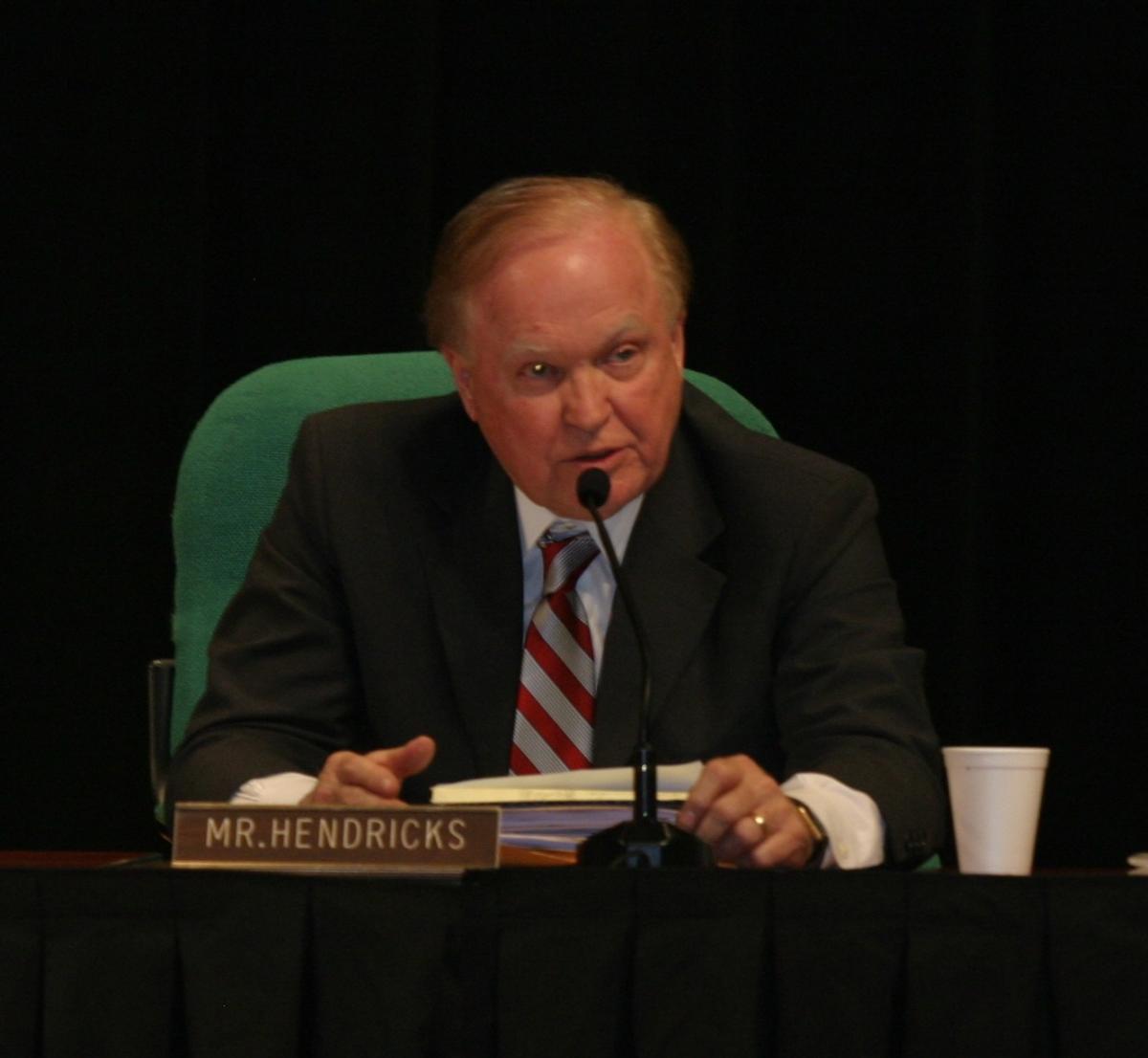 Asked if he thought Kelso’s opinion on the sixty-day notice requirement was correct or incorrect, Hendricks responded, “It was the opinion of the attorney that counseled us and my opinion that that is not an accurate statement,”

Nevertheless, Hendricks invited Kelso to “address” him and “challenged” Kelso to speak to him or the board’s special counsel Anthony Vignuolo, who was retained specifically to oversee the board’s transition from appointed to elected.

“I don’t know what question you asked Mr. Kelso but I would certainly welcome him to address Mr. Vignuolo or myself on that issue…  I respectfully disagree with your interpretation and I would challenge Mr. Kelso to speak to me or him or both of us.”

Editor’s Note: This is the second in a four-part series that explores New Brunswick’s historic yet illegal school board election held on January 22, 2013.