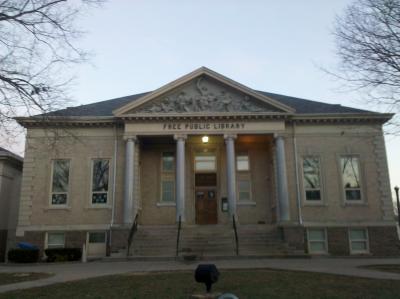 By: Pete Tumulty
In: Education, Archive

Many local residents come to the library to use the Internet and the library says it’s simply keeping up with the high demand for computer usage.

The library’s press release said that the demand for computers had outpaced the nine public access computers that were available, which resulted in long waits to use the machines.

According a report on New Brunswick’s Patch.com, the library used $21,500 in funds from the city’s capital budget to refurbish the reference room with furniture and shelving to hold the additional computers. According to Library Director Robert Belvin, the library’s reference room was renovated to make room for the six new terminals.

It is as its always been, the computers are available on a first come, first served basis. Users are alloted a 30 minute session and up too four session per day.

The New Brunswick Library is open from 10am to 9pm Monday through Thursday, 10am to 5pm on Friday and Saturday, and on Sundays they are open from 1pm to 5pm. After May 13th, however, the Library closes on Sundays for the summer.