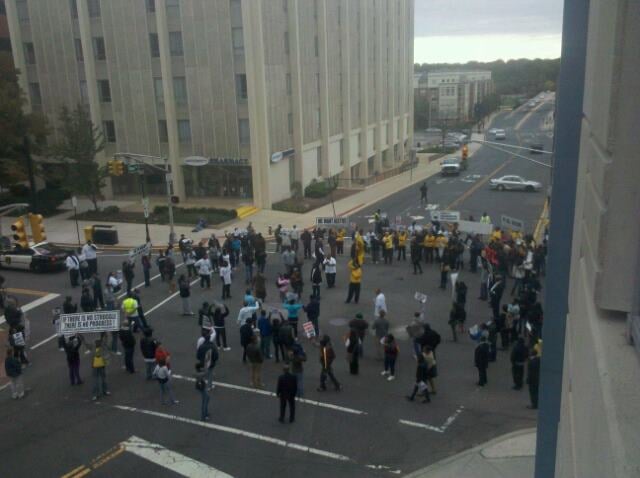 According to a report by Bob Makin of the Home News Tribune, the jury will hear the case on consecutive days to “minimize any unnecessary outside influences on the jury or the witnesses who appear before it.”

Ordinarily, the case would have to wait until March to begin, when the next group of grand jurors is seated.  The grand jury would hear the case once a week for eighteen weeks.

The hearings will not be open to the public, as is true for all grand jury proceedings.  They will take place at Middlesex County Courthouse, at 56 Paterson Street, in downtown New Brunswick.

The grand jury will consist of 23 Middlesex County citizens.