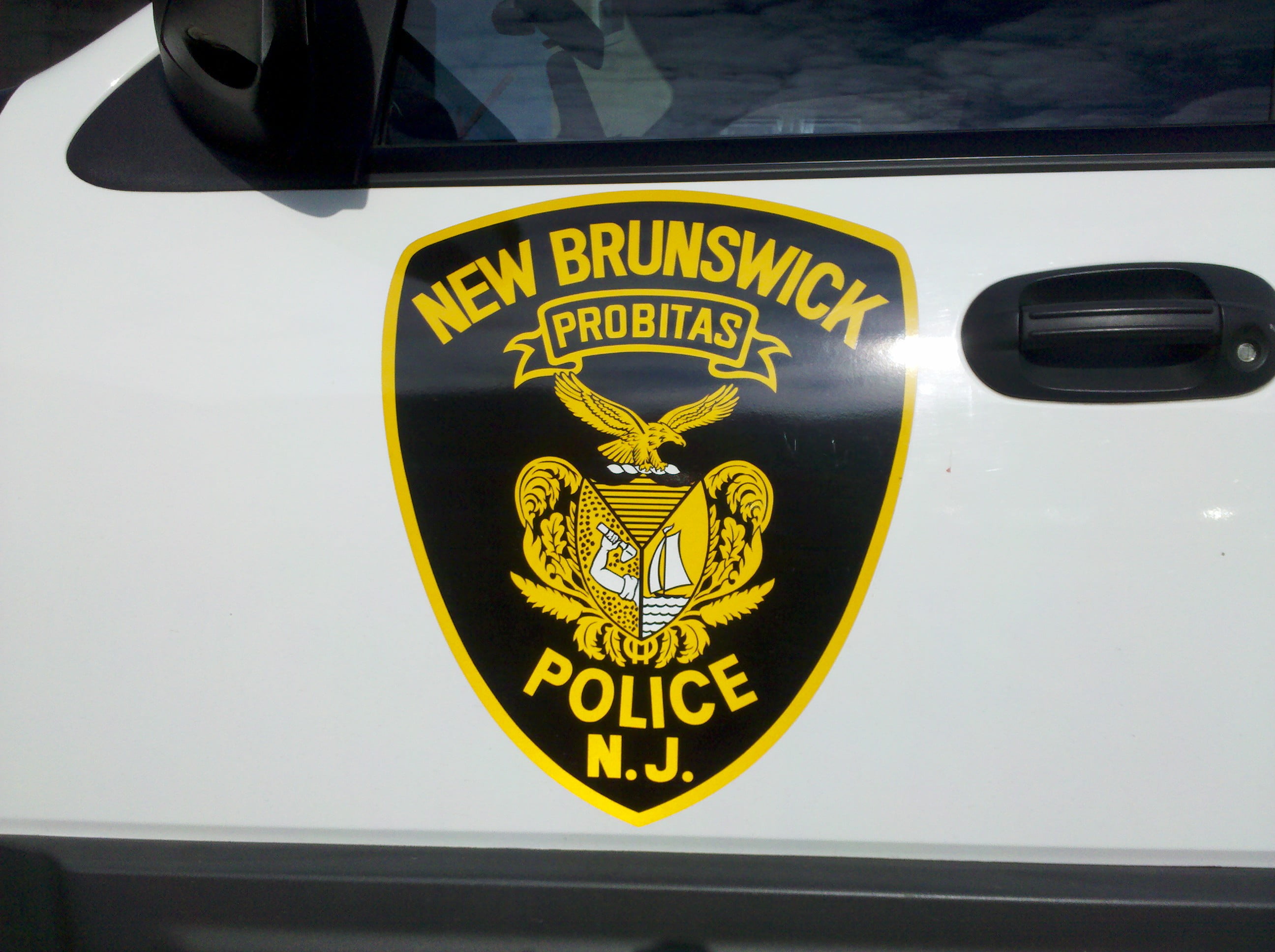 The Newark Star-Ledger broke the story that a 17-year-old man was wounded near the intersection of Florence and Somerset Streets, near the city’s border with Franklin Township.

They also pointed out it was not an isolated incident, one of more than twelve shootings since early November.