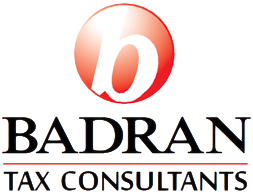 NEW BRUNSWICK, NJ – A tax consultant based in New Brunswick admitted to his role in a “check-kiting” scheme that involved 15 bank accounts at New Millenium Bank and Brunswick Bank & Trust.

And on Monday, Amro Badran, age 54, plead guilty to a federal bank fraud charge being brought by the U.S. Attorney for New Jersey Paul Fishman.  The Newark Star-Ledger reported that his scheme involved artificially inflating the values of the accounts.

Badran owns several properties in New Brunswick, including the home of his tax consultancy business, 147 Livingson Avenue.  That property has $21,121 in tax leins against it, 17th-highest of all city properties according notices published in this Saturday’s Home News Tribune.